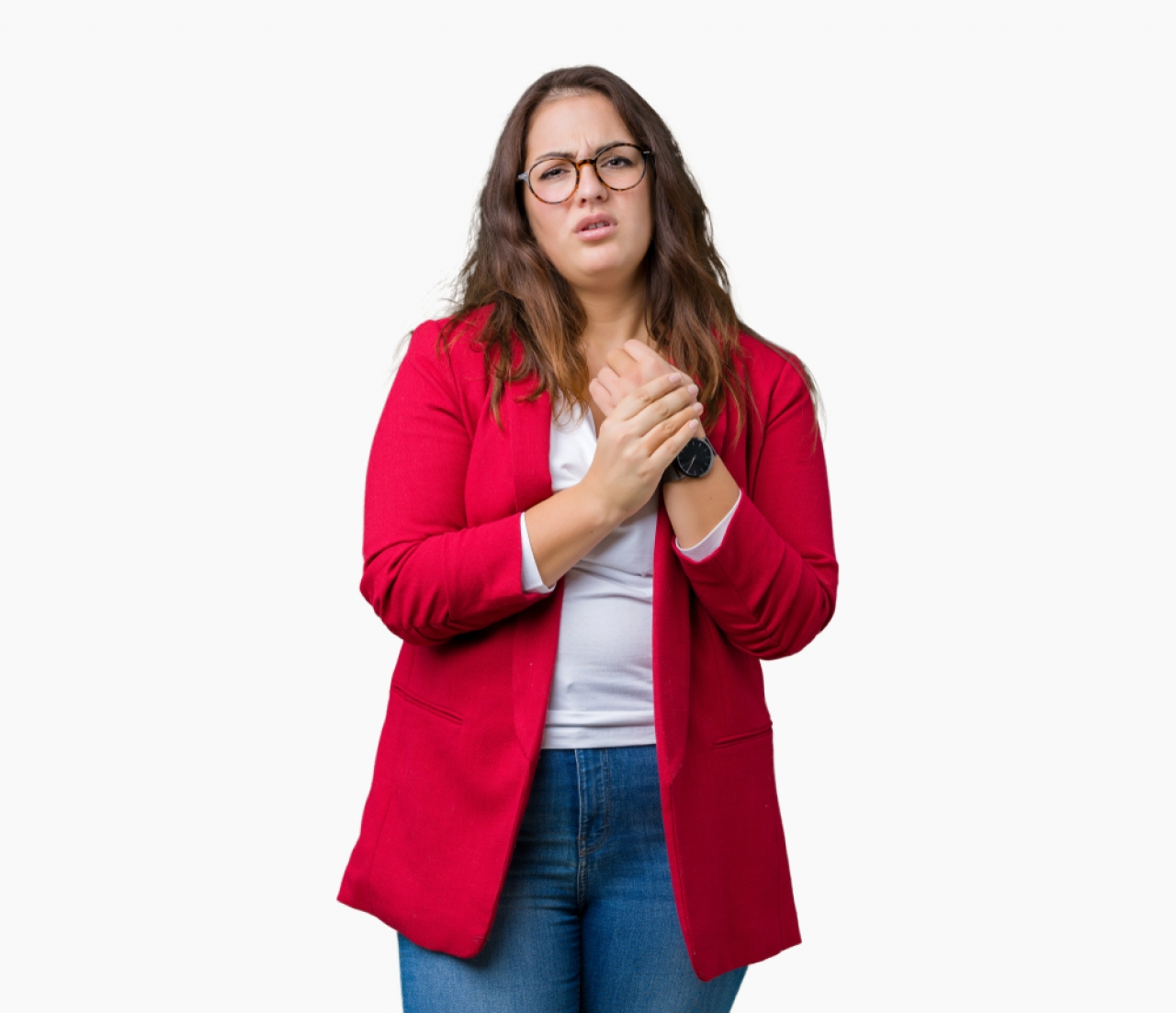 While COVID-19 ushered in what many believe to be a long overdue increase in telehealth in rheumatology, whether its benefits justify the potentially diminished doctor-patient relationship remained hotly debated during the EULAR 2021 Congress.

Polina Pchelnikova, MD, of the Standing Committee of People with Arthritis/Rheumatism in Europe (PARE), EULAR, Zurich, Switzerland, presented in favor of remote patient care, while Johannes Knitza, MD, of the department of internal medicine, and the department of rheumatology and immunology at Friedrich-Alexander University Erlangen- Nürnberg, University Hospital Erlangen, in Germany, presented the cons.

There were four overarching principles that underwent consideration. The first was that tailored care using a combination of remote and in-person should be used based on shared decision-making and patient preferences. The second principle was that remote care can be delivered by all members of the patient’s team using a variety of techniques. The next principle was that telehealth interventions should be developed with all stakeholders involved, including health care professionals, patients and caregivers. For the fourth principle, it was suggested that members of the health care team involved in remote interventions should have adequate training and tools.

Pchelnikova’s first point was that to use or not use telehealth may be beside the point. “Shared decision-making is the key for better outcomes unrelated to the form of how the consultation is provided,” she said.

Another important consideration is that most patients with rheumatic and musculoskeletal diseases require care from a number of professionals who do not always need to see patients in person, according to Pchelnikova. Coordinating care can be made easier when remote communications can be used.

Pchelnikova also suggested that developing tools with all stakeholders involved is essential to creating products that are useful to patients and practitioners. “Training is required,” she added.

Digging deeper into the topic, Pchelnikova highlighted time constraints as an argument for increased use of telehealth. “As you know, doctors and health providers do not always have enough time in face-to-face consultations to provide all the necessary information,” she said. “Telehealth technologies can help with this.”

A companion point is that patients, when dealing with their disease and medications on a daily basis, will often have questions outside the clinic. Increased telehealth infrastructure can be beneficial in this regard, as well, by allowing for more frequent and open communications between doctor and patient, according to Pchelnikova. “The possibility to get answers within a shorter period of time is really very important for patients,” she said.

While Knitza acknowledged both the rise and utility of telehealth, he provided attendees some points to consider for optimizing its use.

For example, he suggested that shared decision-making is a “utopian dream” that will never become the standard of care in rheumatology.

He was also frank about the realities of telehealth. “Remote care cannot be delivered by all health care professionals,” Knitza said. “They often lack the skills or technical equipment.”

Another reality is that including so many stakeholders in the development of telehealth infrastructure and paradigms is likely to lead to conflicts, according to Knitza.

An additional point was that resources in rheumatology are currently limited and should be directed toward more pressing needs. Specifically, he highlighted one critical pressing need: “The root problem is the shortage of rheumatologists,” he said.

Beyond these structural factors, Knitza also raised red flags about the negative impact telehealth may have on the doctor-patient relationship. “Telehealth communications may cause fatal misunderstandings,” he said. “If you make a typo with a friend, that is no problem. But prescribing medication could easily cause a great disaster.”

On the more personal side, Knitza suggested that patients may feel less valued if communications with their physician are “only” virtual.

As a final point, Knitza warned that if communications are, in fact, “only virtual,” medication adherence could suffer. “It is just not the same talking to a patient in a virtual environment as opposed to a face-to-face communication,” he said.