Scientists find a genetic cause of lupus 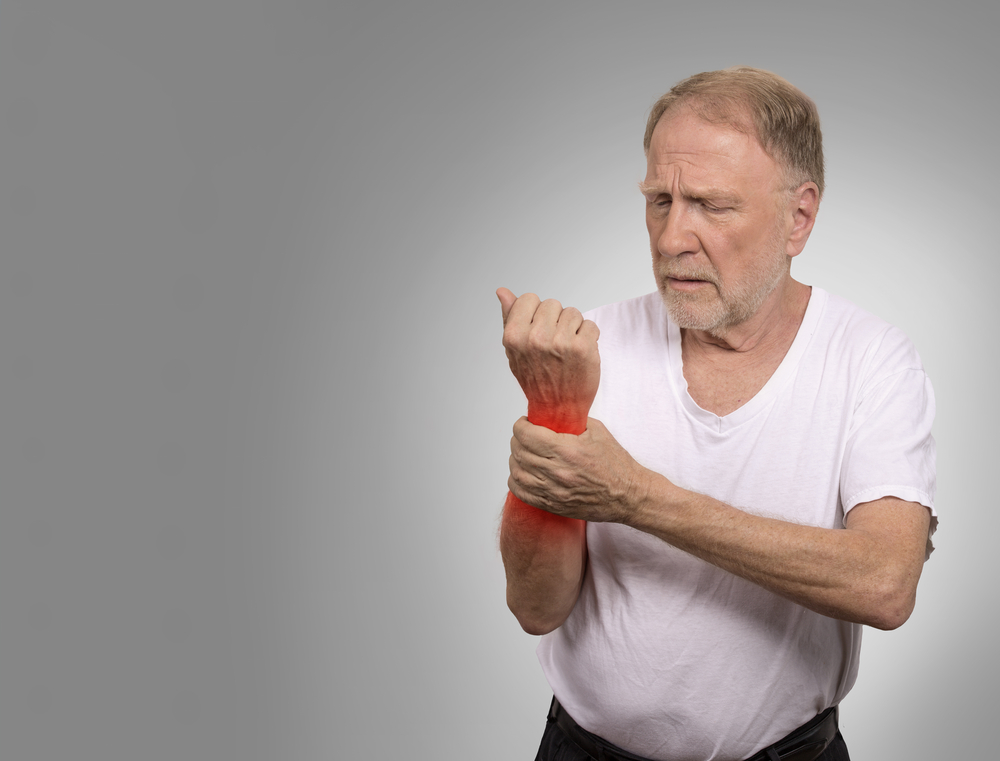 An international team of researchers has identified DNA mutations in a gene that senses viral RNA as a cause of the autoimmune disease lupus with the finding paving the way for the development of new treatments.

Lupus is a chronic autoimmune disease which causes inflammation in organs and joints, affects movement and the skin, and causes fatigue. In severe cases, symptoms can be debilitating and complications can be fatal.

There is no cure for the disease, which affects around 50,000 people in the UK, and current treatments are predominantly immune-suppressors which work by dialling down the immune system to alleviate symptoms.

In their study, published in Naturetoday (27 April), the scientists carried out whole genome sequencing on the DNA of a Spanish child named Gabriela, who was diagnosed with severe lupus when she was 7 years old. Such a severe case with early onset of symptoms is rare and indicates a single genetic cause.

In their genetic analysis, carried out at the Centre for Personalised Immunology at the Australian National University, the researchers found a single point mutation in the TLR7gene. Via referrals from the US and the China Australia Centre of Personalised Immunology (CACPI) at Shanghai Renji Hospital, they identified other cases of severe lupus where this gene was also mutated.

To confirm that the mutation causes lupus, the team used CRISPR gene-editing to introduce it into mice. These mice went on to develop the disease and showed similar symptoms, providing evidence that the TLR7 mutation was the cause. The mouse model and the mutation were both named ‘kika’ by Gabriela, the young girl central to this discovery.

Carola Vinuesa, senior author and principal investigator at the Centre for Personalised Immunology in Australia, co-director of CACPI, and now group leader at the Crick says: “It has been a huge challenge to find effective treatments for lupus, and the immune-suppressors currently being used can have serious side effects and leave patients more susceptible to infection. There has only been a single new treatment approved by the FDA in about the last 60 years.

“This is the first time a TLR7 mutation has been shown to cause lupus, providing clear evidence of one way this disease can arise”.

Professor Nan Shen, co-director of CACPI adds: “While it may only be a small number of people with lupus who have variants in TLR7itself, we do know that many patients have signs of overactivity in the TLR7 pathway. By confirming a causal link between the gene mutation and the disease, we can start to search for more effective treatments.”

The mutation the researchers identified causes the TLR7 protein to bind more easily to a nucleic acid component called guanosine and become more active. This increases the sensitivity of the immune cell, making it more likely to incorrectly identify healthy tissue as foreign or damaged and mount an attack against it.

Interestingly, other studies have shown mutations that cause TLR7 to become less active are associated with some cases of severe COVID-19 infection, highlighting the delicate balance of a healthy immune system.*

The work may also help explain why lupus is about 10 times more frequent in females than in males. As TLR7sits on the X chromosome, females have two copies of the gene while males have one. Usually, in females one of the X chromosomes is inactive, but in this section of the chromosome, silencing of the second copy is often incomplete. This means females with a mutation in this gene can have two functioning copies.

Dr Carmen de Lucas Collantes, a co-author of this study says: “Identification of TLR7as the cause of lupus in this unusually severe case ended a diagnostic odyssey and brings hope for more targeted therapies for Gabriela and other lupus patients likely to benefit from this discovery”.

Gabriela, who remains in touch with the research team and is now a teenager, says: “I hope this finding will give hope to people with lupus and make them feel they are not alone in fighting this battle. Hopefully the research can continue and end up in a specific treatment that can benefit so many lupus warriors who suffer from this disease.”

The researchers are now working with pharmaceutical companies to explore the development of, or the repurposing of existing treatments, which target the TLR7gene. And they hope that targeting this gene could also help patients with related conditions.

Carola adds: “There are other systemic autoimmune diseases, like rheumatoid arthritis and dermatomyositis, which fit within the same broad family as lupus. TLR7 may also play a role in these conditions.”

Carola has started a new laboratoryat the Francis Crick Institute to further understand the disease-causing mechanisms that occur downstream of key mutations like the one found on the TLR7 gene.