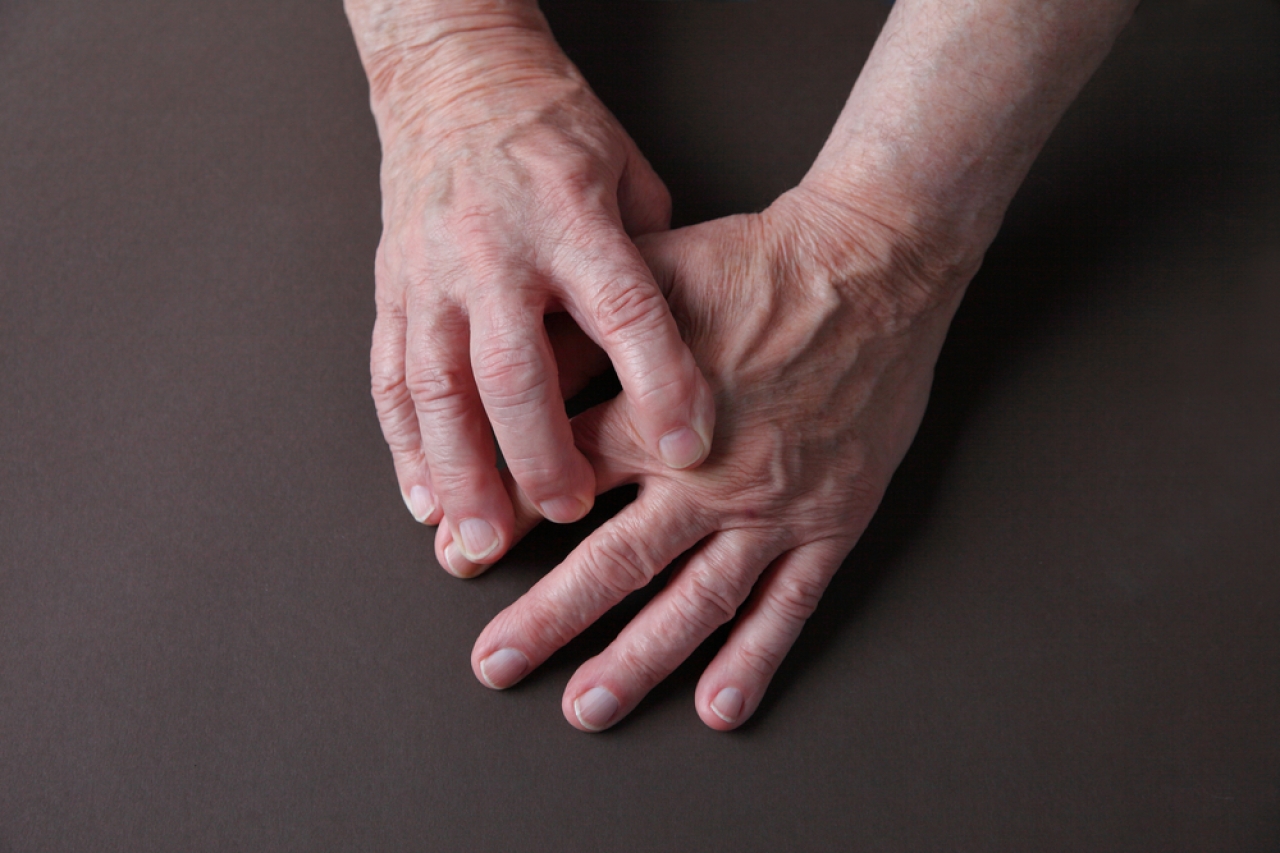 When it comes to systemic lupus erythematosus (SLE) and cardio­vascular events (CVEs), the rheumatology community is woefully lacking in information, say researchers from the University of California, Los Angeles (UCLA) David Geffen School of Medicine and Cedars-Sinai Medical Center. Their recent work on biomarkers associated with an increased risk for cardiovascular events in women with SLE seeks to rectify that, with what is likely the longest follow-up period of any such study to date.1 Also By This Author Maureen McMahon, MD, associate chief of rheumatology at UCLA, was the lead author of the new study. “The traditional Framingham risk factors for CVEs are insufficient and do not provide a full, clear picture of what is responsible for these occurrences in lupus patients,” she says. “And the risk models that we do have for identifying the highest risk patients routinely underestimate the risk in SLE patients. The rheumatology community is very much in need of a lupus-specific model to identify patients at increased risk for future major adverse cardiovascular events (MACEs).”

Explaining what led to this study, Dr. McMahon says, “We know that lupus patients are at increased risk for pre­mature atherosclerosis. In particular, young women between 35 and 44 years old—who are not typically at risk for heart disease—have up to a 50-fold increased risk of CVEs if they have lupus. While there are studies on which factors are associated with the risk of CVEs, the data lack consistency. It has become evident, however, that this cardiovascular risk is driven not only by traditional risk factors, but by inflammation as well.” “Proinflammatory high-density lipoprotein (piHDL), leptin, plasma soluble TNF-like weak inducer of apoptosis (sTWEAK) and homocysteine are known to be individually associated with subclinical atherosclerosis in SLE,” says Dr. McMahon. “Our prior work established that combining these inflammatory biomarkers with variables, such as age and diabetes, gives us a useful profile: predictors of risk for elevated flares, damage progression and increased cardiovascular disease in lupus patients (PREDICTS). In the first study, we found that using the robust PREDICTS model to identify patients with SLE who were at risk for future subclinical atherosclerosis progression was more accurate than using just one variable.” For the current study, Dr. McMahon and her team set out to determine if a high PREDICTS score—three or more predictors, or diabetes plus one or more predictor(s)—could also identify patients more likely to experience a major adverse cardiovascular event in the future. The authors prospectively recruited patients from the longitudinal Biomarkers of Atherosclerosis in SLE cohort from February 2004 to January 2019. Included in the study were women who were at least 18 years old and who met the criteria of the 1997 revised ACR SLE classification.3 From 2004 to 2013, patients involved in the study who were on statins or who had creatinine levels greater than 2.0 mg/dL were excluded because both alter the inflammatory function of high-density lipoprotein (HDL). After 2014, however, participation was widened to include men, patients on statins and those in renal failure. Those in the control group reported no clinical manifestations of lupus.

“Our study group included 401 indi­viduals with SLE, with the control group consisting of 197 individuals,” says Dr. McMahon. “Each person gave a blood sample, submitted a questionnaire and underwent a carotid ultrasound. We also had baseline measurements of plasma lipids, homocysteine and levels of high-sensitivity CRP [C-reactive protein], as well as information on organ damage, body mass index (BMI), and dataon any CVEs and cardiac risk factors. The researchers followed these patients for nearly 10 years. Unfortunately, says Dr. McMahon, this work confirmed what they dreaded. “We found that 20% of patients had experienced a new MACE compared [with] 5% of controls. When we looked at those lupus patients who had new MACEs, 77% of them had the high PREDICTS risk factors at baseline, compared [with] only 34% who had risk factors but had not experienced a cardiovascular event.” Having a longer duration of the disease (P=0.001) and a higher Systemic Lupus International Collaborating Clinics/ACR Damage Index (SDI) at baseline (P=0.0001) were significantly associated with MACEs, say the authors. Use of statins during the follow-up period was associated with cardiac events; hydroxychloroquine use was inversely associated with these events. At baseline, carotid plaque and higher carotid intima-media thickness were significantly associated with future MACEs, as well as future cardiac events. “Novel cerebrovascular events—strokes, aneurysms, etc.—in subjects with SLE were significantly associated with hypertension, higher total cholesterol, higher LDL [low-density lipoprotein] cholesterol and triglycerides,” says Dr. McMahon. “These occurrences were also associated with active glomerulonephritis, a higher baseline SDI score, longer disease duration and lifetime prednisone use of greater than 20 g. “Use of the existing prediction models without modifications that account for the presence of lupus may lead us to miscalculate the cardiovascular risk for patients with SLE,” adds Dr. McMahon. “We must acknowledge that modification of some risk factors is especially challenging for patients with lupus,” says Dr. McMahon. “They are already struggling with pain and fatigue, so when they are advised to exercise, that may feel nearly impossible. Help your patients set reasonable, small goals at first. Overall, with regard to weight and cholesterol medication, for example, it is prudent to use targets that you would consider for a diabetic patient. “This work is a good reminder of the daunting risks our patients face as persons living with lupus. To the extent that rheumatologists are comfortable addressing these cardiac risk factors, they should. It is advisable to work with primary care physicians in order to develop an appropriate, thorough treatment plan,” says Dr. McMahon. One study caveat, say the researchers, is in order. “Patient results from our cohort need to be confirmed in other cohorts. In addition, future studies should incorporate more specific markers for lupus or at least more inflammatory markers. But for now, rheumatologists can move forward knowing that there is a serious elevated risk of these events in our lupus patients, … and anything that can be modified, should,” says Dr. McMahon. Elizabeth Hofheinz, MPH, MEd, is a freelance medical editor and writer based in the greater New Orleans area. Skaggs BJ, Grossman J, Sahakian L, et al. A panel of biomarkers associates with increased risk for cardiovascular events in women with systemic lupus erythematosus. ACR Open Rheumatol. 2021 Apr;3(4):209–220. McMahon M, Skaggs BJ, Grossman JM, et al. A panel of biomarkers is associated with increased risk of the presence and progression of atherosclerosis in women with systemic lupus erythematosus. Arthritis Rheumatol. 2014 Jan;66(1):130–139. Hochberg MC. Updating the American College of Rheumatology revised criteria for the classification of systemic lupus erythematosus [letter]. Arthritis Rheum. 1997 Sep;40(9):1725.