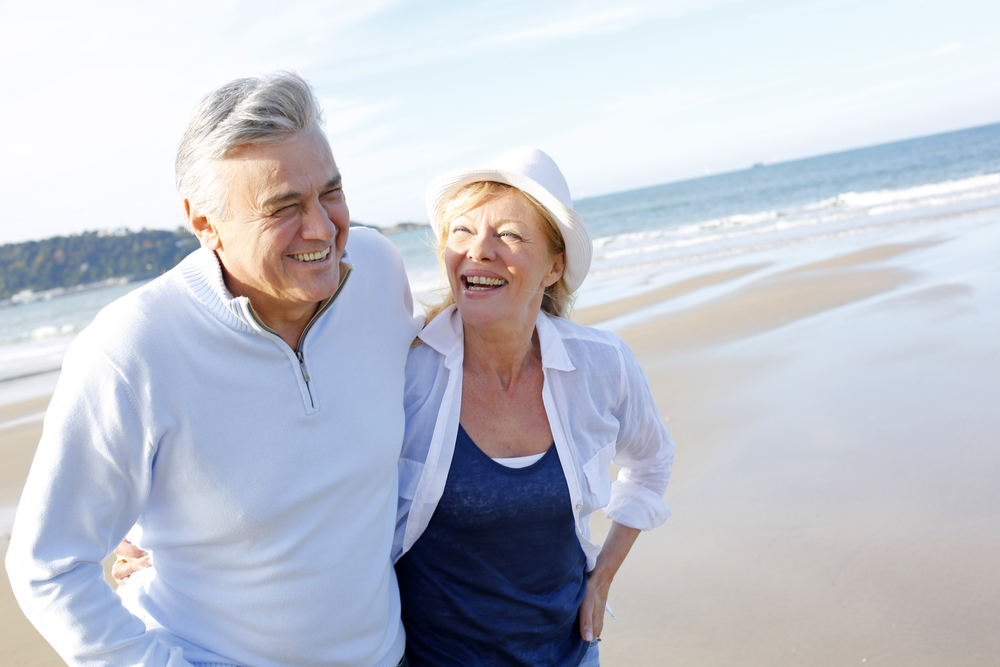 A randomized controlled trial has found that individuals who participated in 6 months of regular brisk walking experienced not only improved cardiovascular fitness but also showed improvements in memory and the brain’s white matter in comparison to individuals performing stretching and balancing exercises for the same amount of time.

Although this is not the first study to demonstrate that physical activity helps delay cognitive decline and promote positive changes in the brain known as neural plasticity, the majority of studies have examined the gray matter making up the brain’s outer layer with a high concentration of neurons.

Although both gray and white matter is necessary for the normal function of the brain, this current study focused on an area of the brain known as white matter, which is found in the brain’s deeper tissues and contains extensions of neurons known as nerve fibers.

According to the researchers, white and gray matter can be thought of in terms of electricity. Gray matter is the light bulb, and the white matter is all the electrical wires that the bulb is connected to. White matter is known to degenerate in both dementia and healthy aging, so it’s important to determine whether or not that degeneration can be delayed or even reversed. The researchers set out to investigate if positive changes in the white matter could be promoted with physical activity.

The study consisted of 247 inactive but otherwise healthy individuals older than 60, without any history of neurological issues such as stroke or dementia. Baseline measures of cardio-respiratory fitness, processing skills, and memory were taken at the study’s outset, along with an MRI brain scan to measure the white matter’s health and function.

Individuals were allocated to groups and met 3 times a week for 6 months, with one group participating in brisk 40-minute walks, another group learning and practicing choreographed dances, and a control group participating in supervised stretching and balancing sessions. The brain tests and brain scans were repeated at the end of the study.

The walking and dancing groups had improved overall cardiovascular health after 6 months of regular activity. Although positive white matter changes were seen in both groups, the changes were more pronounced in the walking group. MRI images showed that certain brain areas appeared larger, and signs of damage to the brain known as tissue lesions had shrunk. A decline was seen in the health of white matter in the control group.

The white matter changes that were associated with improved memory were only seen in the walking group. It’s not clear why those improvements were not seen in the dancing group, although the researchers speculate that it could be due to the fact they were not moving as vigorously because they were still learning.

Exercise increases oxygen and blood flow to all areas of the body, which includes the brain. This improves blood pressure, an important neurological and disease dementia risk factor. Regular physical activity is linked to decreased stress and improved sleep, which also has a positive impact on the brain.

Want to use our images on your site? Right click on image for embed code