How Quickly Do You Lose Physical Fitness? 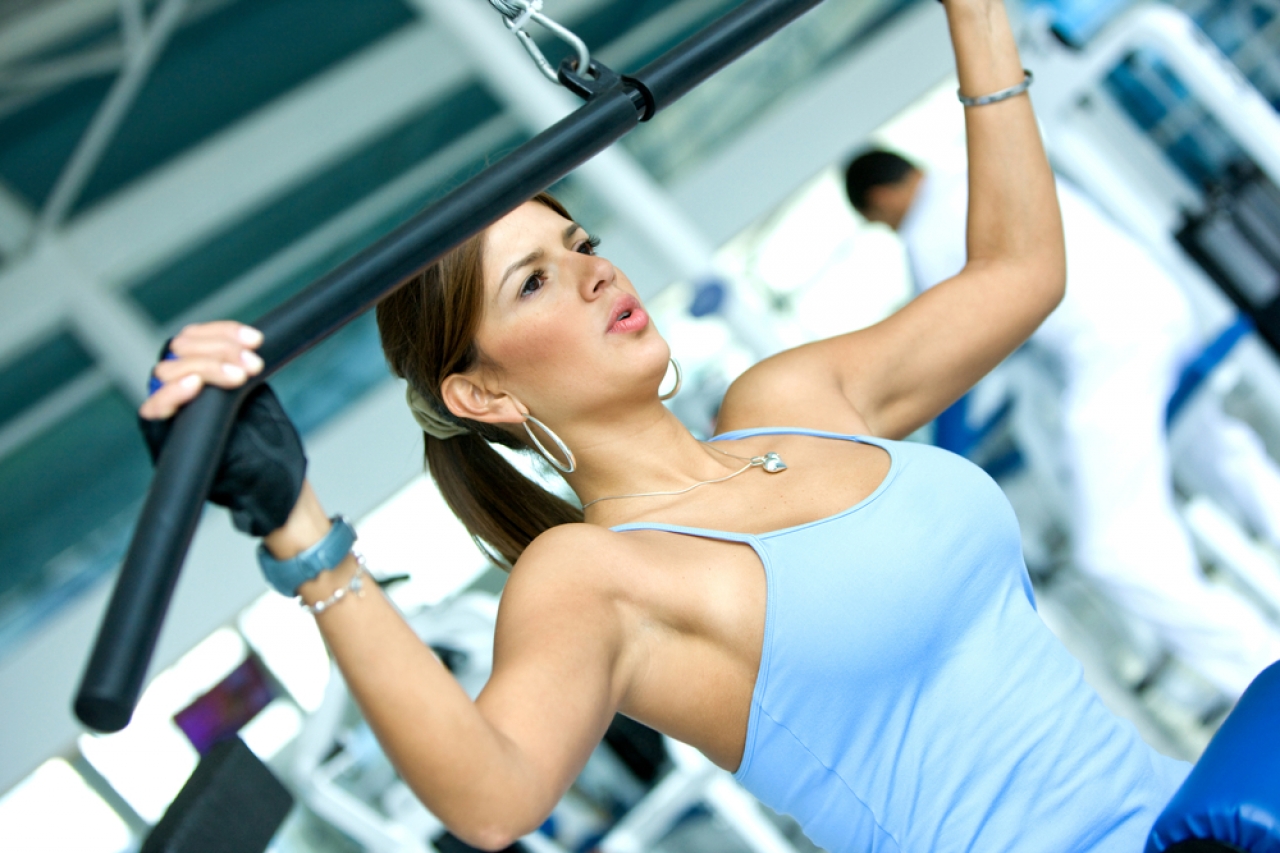 After Kelly Gillen completed the JFK 50 Mile in November 2016, she intentionally prepared to settle into a two-month break, give or take. The long-distance run, nearly twice the length of a marathon, had taken a lot out of the avid runner, who assumed she’d be raring to go again come January. But the 38-year-old scientist, who lives in Brooklyn with her husband and dog, quickly realized there was a problem when she hit the pavement again after her hiatus.

Gillen’s first run in early 2017 was unexpectedly painful, leading her to seek medical attention. Multiple visits with an orthopedist, along with two MRIs (magnetic resonance imaging scans), revealed that Gillen’s knee discomfort was due to a loss of cartilage under her kneecaps. She had to spend months in physical therapy and doing strength-training exercises before she was able to run again.

The unintentional time off resulted in a loss of fitness. For years, she used running as a way to clear her head and zone out. But post-injury, things were different. “I had to be very aware with each step,” Gillen says. “I basically had to relearn how to run,” she says.

She couldn’t go as fast or as far, and she couldn’t zone out because she was so focused on maintaining her form and not overdoing it. Although Gillen was thrilled to be able to run again, it was months before the movement felt as natural and effortless as it had before.

Whether you’ve stopped exercising because of an injury or some other reason (maybe the pandemic threw a wrench into your workout routine), fitness experts say Gillen’s slow-and-steady approach to starting back up again and regaining fitness is ideal. And yes, no matter how long you’ve been on a break with exercise, getting back into it can feel just as fantastic for you as it did for Gillen.

Kirk Campbell, MD, assistant professor of orthopedic surgery at NYU Langone, says fitness loss is inevitable if you stop exercising for an extended period of time — no matter how fit you are. But exactly how quickly you lose fitness, and how much you lose, depends on both your personal circumstances and what kind of fitness you’re talking about.

This type of fitness won’t disappear in a matter of days, but it will decrease over time, according to Dr. Campbell. Generally, he says, cardiovascular fitness starts to noticeably decrease after about two weeks of being sedentary.

In a literature review published in Frontiers in Physiologyin October 2020, the authors examined the existing evidence on “detraining,” aka losing fitness. Although results vary across different studies, the research suggests that for endurance athletes, a loss of cardiovascular fitness and endurance starts to happen after as little as 12 days of no exercise.

There’s not much evidence on how fitness continues to decrease after several weeks of total inactivity, but those in “good cardiovascular shape will take up to a few months to completely lose all of [their] aerobic fitness,” Campbell says, adding that the timeline is relative to each individual’s capabilities.

Also keep in mind that unless someone is injured, a break in their regular exercise rarely means complete inactivity. In the literature review cited above, the evidence suggests that cardiovascular fitness of regular exercisers starts to decrease significantly after about 35 days (five weeks) of occasional, light exercise. So, that means if you were exercising a lot and then drastically reduce the intensity of your workouts, you might also notice a decrease in cardiovascular fitness.

Muscle mass loss, which might limit your ability to lift weights or lug home your groceries, isn’t likely to be significantly impacted in two to three weeks time, though this too depends on several factors, including age, diet, sleep hygiene, and your fitness level before you take a break, says Campbell. He points to a study published in May 2020 in the International Journal of Exercise Science in which researchers found that even three weeks of detraining doesn’t decrease muscle thickness, strength, or performance in sports in a group of 21 male adolescent athletes.

An older study suggested that age is a huge factor when it comes to losing (or not losing) muscle strength. Researchers looked at the effects of strength training and detraining on adults in two age groups: 20- to 30-year-olds (18 participants) and 65- to 75-year-olds (23 participants). After nine weeks of resistance training, all participants increased their one-repetition maximum strength (the younger group by 34 percent, and the older group by 28 percent). After 31 weeks of detraining, the younger adults lost just 8 percent of the strength they had gained, while the older adults lost 14 percent. According to the study, loss of strength happens more quickly as we age, although it decreases far slower than cardiovascular fitness.

Even though you’ll lose some fitness with breaks from training, periods of rest are still really important for the body — and the mind — especially after periods of arduous training. “Recovery is important from both a physical and mental standpoint,” says Campbell — it allows you to make greater fitness gains in the long run.

Running coach Neely Gracey, certified by the Lydiard Foundation and based in Denver, says she’s always taken a scheduled two weeks off at the end of each marathon season. She encourages her athletes to do the same. “Some want more time, some want less, but a period of no running to allow the body and mind to rest and reset is important,” Gracey says.

The five-time Team USA competitor says time off helps athletes avoid injury from muscle overuse, and it also helps reduce burnout, a sentiment which Campbell echoes: “Taking a break from working out can be beneficial [to] avoid burnout.”

However, there’s a notable distinction between intentional time off (like following an endurance event) and unintentional breaks in exercise (where you have no plans of getting back into a routine). In other words, a short break can be beneficial to avoid burnout and injury, but taking time off shouldn’t become a long-term lifestyle choice.

Why? Returning to exercise after a long break comes with its own mental and emotional challenges.

Gillen says she struggled mightily in this department. Logging double-digit-mile runs had been the norm, but after months of not running, 10 miles suddenly seemed “insurmountable.” “It’s definitely a mental thing [that was] really hard at the beginning,” Gillen says.

“No matter your fitness level and how that changes throughout your journey, there are many ways to get activity into your day,” says Jeter, who suggests bodyweight exercises (no gym or equipment required), hiking, or or even gardening. Campbell recommends light training, including body resistance exercises that don’t lead to an elevated heart rate, to limit the loss of strength, and points to the proliferation of fitness apps as aiding this endeavor. Of course, if you’re taking a break due to injury or for another medical reason, it’s important to clear all activity with your doctor.

While die-hard runners may find strength-training exercises alone an inadequate substitute for multi-mile runs, exercises that work the body’s muscles and encourage flexibility are crucial if limiting fitness loss is the goal, says Kayla Jeter, a CFSC- and RRCA-certified running coach based in Chicago.

Campbell recommends bodyweight exercises like squats, lunges, and push-ups (which you can modify to do on your knees) to limit strength loss, and regular stretching to maintain flexibility. There are countless fitness apps and videos out there, many of them free, that can guide you through short body-weight workouts.

While taking a break from running to recover from injury, Gillen focused on strength. She worked mostly with kettlebells, doing squats, deadlifts, and swings to help strengthen her glute muscles and her body overall. She considers her months-long running break to be time well spent, because ultimately, the strength building made her a better runner. She now relies less on her quadricep muscles because her glutes are activated, which reduces her injury risk. Five years later, she still integrates kettlebells into her exercise routine.