Stop Doing the Dumbbell Fly. Build Your Chest With These Moves Instead. 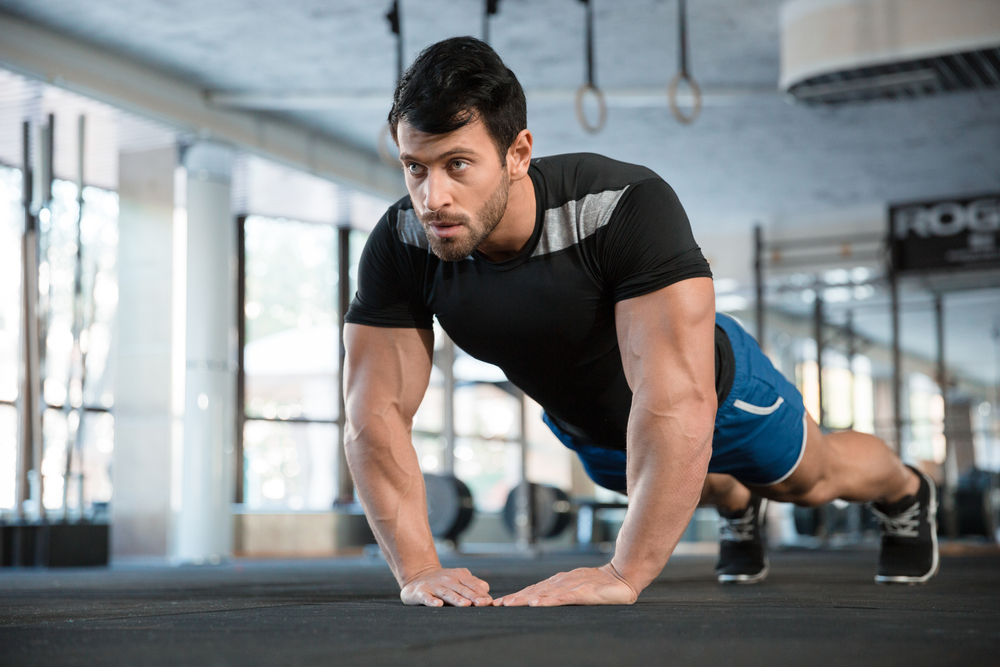 One of your chest day staples has got to go. It's time to say goodbye to the dumbbell fly.

The fly isn't exactly the worst exercise, but for decades the general strength training community has blindly relied on using dumbbells and a bench for getting that solid squeeze on our pecs. But just because everyone at the gym is doing the move doesn't mean it's the best choice for you.

There are better and safer fly alternatives than this overrated dumbbell move, according to Men’s Health fitness director Ebenezer Samuel, C.S.C.S., and MH advisory board member David Otey, C.S.C.S.

A common problem for a lot of people (particularly those new to strength training) is that they confuse a pec stretch with overextending their shoulders. That unnecessary range of motion can be all it takes for shoulder issues to develop down the road, Samuel says.

Another issue when using dumbbells for the fly is that the adduction (moving the arms toward the midline of the body) won't be as effective as when you use other implements. The exercise’s goal, using your chest muscles to squeeze at the top of the movement, is greatly compromised by the lack of gravity at the top, according to Samuel.

As you’re bringing your arms together, once your wrists, elbows, and shoulders are stacked, you lose the maximum squeeze you're going for when you're using dumbbells. That issue also makes choosing a suitable weight problematic, and even five pounds can make a difference when we’re talking shoulder strain.

But there are many better ways to still perform the fly without dumbbells, like these:

Dumbbells can be used for a fly, and that’s when you use a backstop (like the floor or a bench) to prevent you from overextending your range of motion. Because of this, you’re able to go a little bit heavier with the weight when performing the dumbbell floor or bench fly, making it a great finisher to your chest workout.

Using a cable machine allows you to hit those central chest fibers you were aiming for in the first place with the dumbbell fly. What makes these more effective is that cable pulley system allows you to work against a more consistent source of resistance moving through the entirety of the movement.

This underutilized option may be the most effective of the exercises because bands offer the most resistance when stretched the most. That means peak resistance is at peak pec contraction—which diminishes with cables and free weights—and you're able to make the most out of the focus point of the exercise.