Have your cake and eat it: how to cut down on sugar 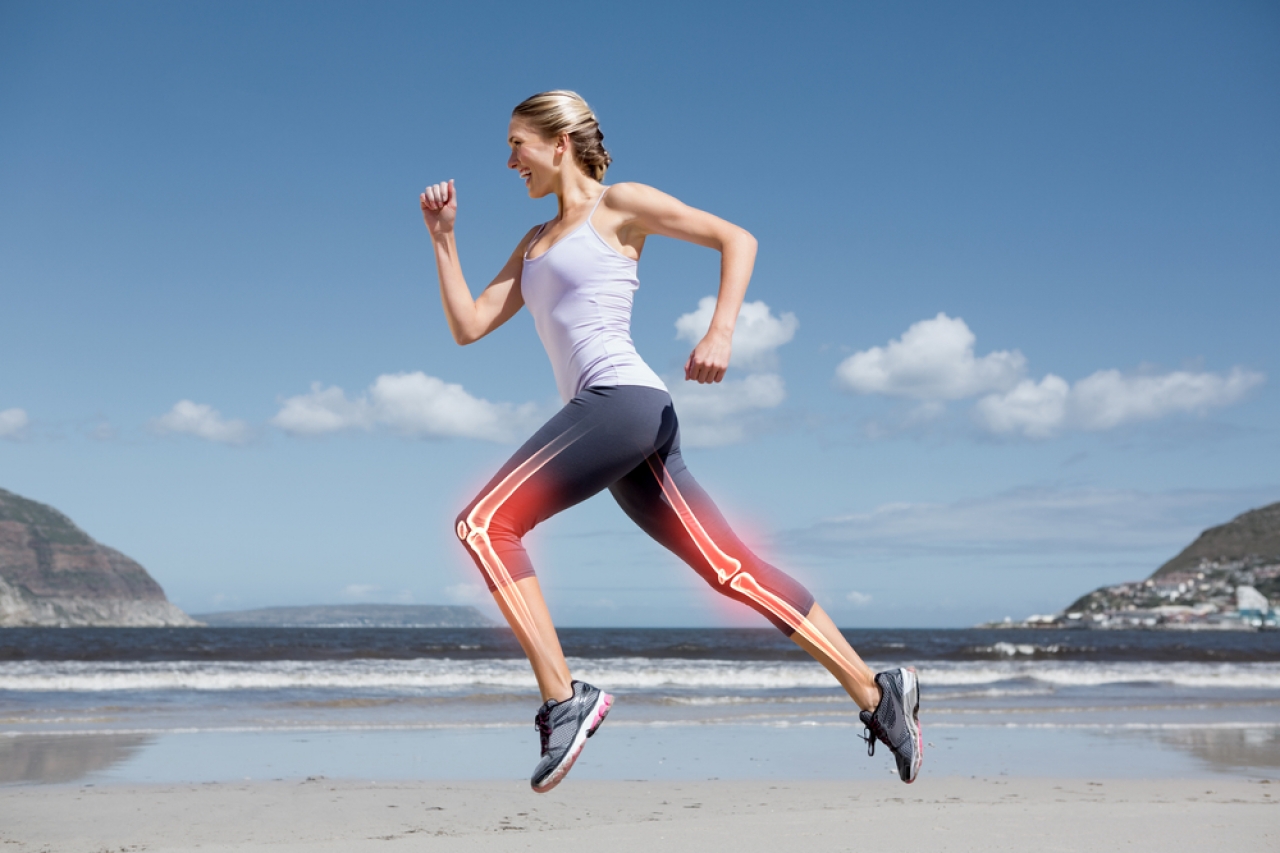 The image of a forlorn Ben Whishaw standing in front of a vending machine in the recent TV adaptation of Adam Kay’s memoir, This Is Going To Hurt, did indeed hurt. For many medics, the show seemed less like a drama than a documentary, not least in its grim depiction of how we eat. Many times I’ve been that doctor flagging at 3am and toying with the quandary of whether a Twix or a Twirl should see me through to the end of my shift.

I am an NHS anaesthetist and a self-taught baker who inadvertently took their hobby pro. After my appearance on The Great British Bake Off in 2015, I became a baking columnist for the Guardian but remained a doctor; professionally, you could say I lived something of a double life.

The time I spent writing sweet recipes came with a certain amount of guilt. In a country facing soaring levels of type 2 diabetes and obesity, should I be churning out recipes that served to encourage the problem? The moral conflict had added depth, given my day job in the NHS. A large number of the patients I meet every day suffer from so-called “lifestyle diseases” related to diet and lack of exercise. So, you might wonder, surely I – of all people – should know better?

There is an important and humbling lesson here: the wide gap that exists between knowing what to do and actually doing it. Doctors might be well informed when it comes to public health, but we’re just as fallible as everyone else when it comes to putting it into practice.

And sugar is a highly emotive substance. Long before I’d ever written a recipe or thumbed through a medical textbook, it was an everyday pleasure and featured in some of my happiest moments. Baking cookies with my big sister; warm gulab jamun, bathed in golden sugar syrup, which we ate at Hindu festivals; handfuls of sweet popcorn in the cinema.

But a simple desire for sugar can easily tip into reliance, like eating from a ward vending machine at 3am, or revising for my anaesthetics exams accompanied by a packet of Haribo. “Treats” can quickly become the norm. We all know that indulging every sugar craving and self-medicating with sweets at times of stress isn’t sustainable, but few will get to see the consequences of those behaviours in the way that those of us who work in healthcare do. I regularly meet patients whose lives have been devastated by complications of diabetes, obesity and heart disease. The costs for those patients, both personally and to the NHS, are spiralling. According to a Diabetes UK report about 10% of the NHS budget is spent solely on diabetes care, 80% of which is used to treat complications such as kidney failure, heart attacks and strokes. And with rates of obesity rising, that slice of the budget is predicted to rise to a staggering 17%.

So when meeting these patients, a niggling thought surfaces: if I, with nearly 20 years’ experience of studying and working in healthcare, struggle to control my sugar intake, how can we expect that of patients?

Over the past year I’ve been trying to cultivate a new relationship with sugar. Part of that has involved cutting down – using nutrition trackers such as My Fitness Pal to set targets and monitor what I eat throughout the day. Whereas before, I’doften rely on canteen food and snacks, now I’ll plan my meals, mostly around pulses – beans, lentils and chickpeas – to keep them both delicious and filling. I’ll also keep fresh fruit with me during the day in case I need an energy boost.

The greater task, though, has been about reprogramming my attitudes to sugar. Going cold turkey was never an option; I take too much joy in sugar to ever do entirely without the likes of tarte tatin. But I’ve realised that having a pudding most evenings is a habit that I can no longer afford. I now try to live a more measured life during the week but save the weekends for baking: cherry pies, apple crumbles, cheesecakes. I make sure that I keep them small enough that my boyfriend and I can finish them between us (having a cheesecake that serves 12 in the kitchen would be hard to resist come Monday).

I’m often asked if I have any tricks for cutting sugar: perhaps some wondrous calorie-free substitute that provides all the joy of sugar without any of the ills. Even if such a thing did exist, I don’t think it would help me. It’s the craving rather than the calories that I’m trying to control. That reflexive urge to reach for sugar as comfort. Identifying the situations that lead to stress sugar binges and doing what I can to mitigate them has helped not only to limit how much sugar I consume, but also to lose weight and improve my mental health.

I’m not expecting it to be an easy path. Untangling decades of habits never is. But making a few small changes has helped me to live a healthier life and to find a balance between my medical and food careers, which have sometimes felt at odds with one another. I can’t say that I’ll never find myself in front of an NHS vending machine again at 3am, but I certainly do it much less than I did.