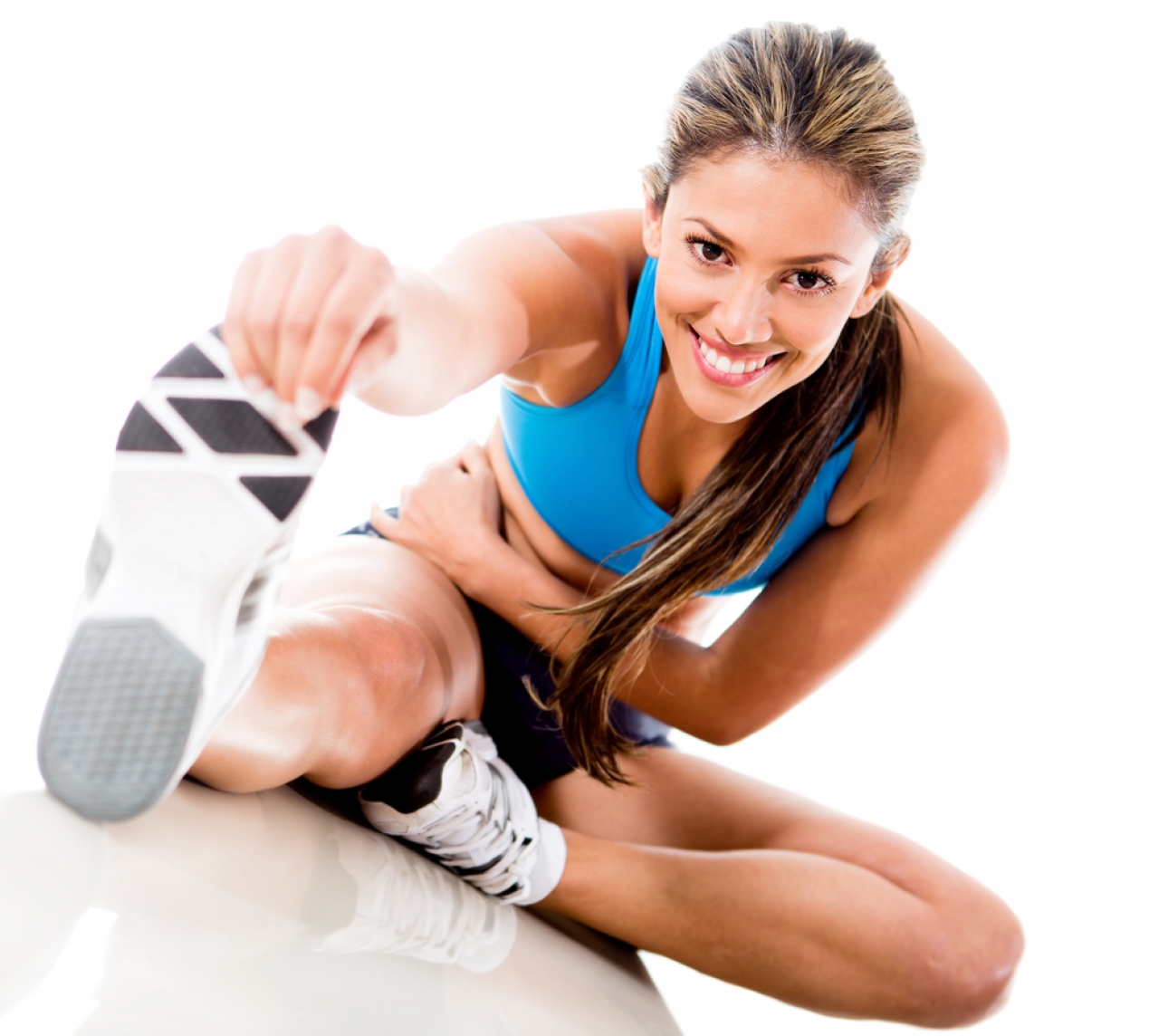 Victoria Beckham has long been a fashion and beauty icon (we can’t get enough of her go-to hydrating face mist), but after a new interview with GRAZIA,we just might be turning to the 48-year-old for her fitness routine, too. The fashion designer found herself in Miami during the spring of 2021 to escape Britain’s COVID-19 lockdowns and learned a new appreciation for working toward a strong, curvy physique.

“There are a lot of really curvy women in Miami, and they really own it, you know?” Beckham said in the interview. “They walk along Miami beach with nota lot of clothes on, and they look fantastic. They show their bodies off with such confidence. I found both their attitude and their style really liberating. And as a mother, I loved that Harper was around women who were really celebrating their curves and enjoying how they look.”

The mom of four even admitted that she needed to update her previous desire to be skinny. “It’s an old-fashioned attitude, wanting to be really thin,” she said. “I think women today want to look healthy, and curvy. They want to have boobs and a bum.”

And that includes Beckham herself. The fashion designer revealed she’s working toward “as good a bottom as I can get” and has changed up her workout routine to get there. After dedicating years to celebrity trainer Tracey Anderson’s method and “tons of cardio,” she recently changed up her routine to focus on lifting weights five or six days a week alongside her husband, David Beckham, and their personal trainer.

“I’ve always been a bit scared of weights, but it turns out I love them. I’ve even got those special gloves to wear," she said. “It’s good to switch things up and keep your body guessing. I’ve got much more muscle tone now.”

And when she’s at the gym with her husband, she revealed he’s “hilarious” during their couple’s sweat sessions. “I mean, Obviously he’s amazing in the gym, but in our sessions, he’s always the one who procrastinates,” she said.

The former Spice Girl emphasized that there isn’t one perfect size out there, but what impresses her the most about modern-day women is their confidence in their own shape and body. “It’s not about being a certain size. It’s about knowing who you are and being happy with who you are,” she said. “I have found my own balance between wanting to have fun and being disciplined about eating healthily and working out. When you’re younger you fight against that balance, but through being older I’ve reached a place where I know what that balance looks like. I just know what works for me.”

Though Beckham didn’t share additional details about her current workout routine or diet, her husband revealed earlier this year that she’s eaten the same meal every day for 25 years. “Since I met Victoria, she only eats grilled fish, [and] steamed vegetables. She will very rarely deviate away from that,” David said in an episode of the podcast River Cafe Table 4 .

Victoria herself has previously revealed that she avoids meat of all kinds, most oils, butter, and sauces. “I eat lots of fish, and I have a very, very healthy way of eating,” she’s said in the past.

Oh to be a fly on the wall of Victoria and David’s gym time!