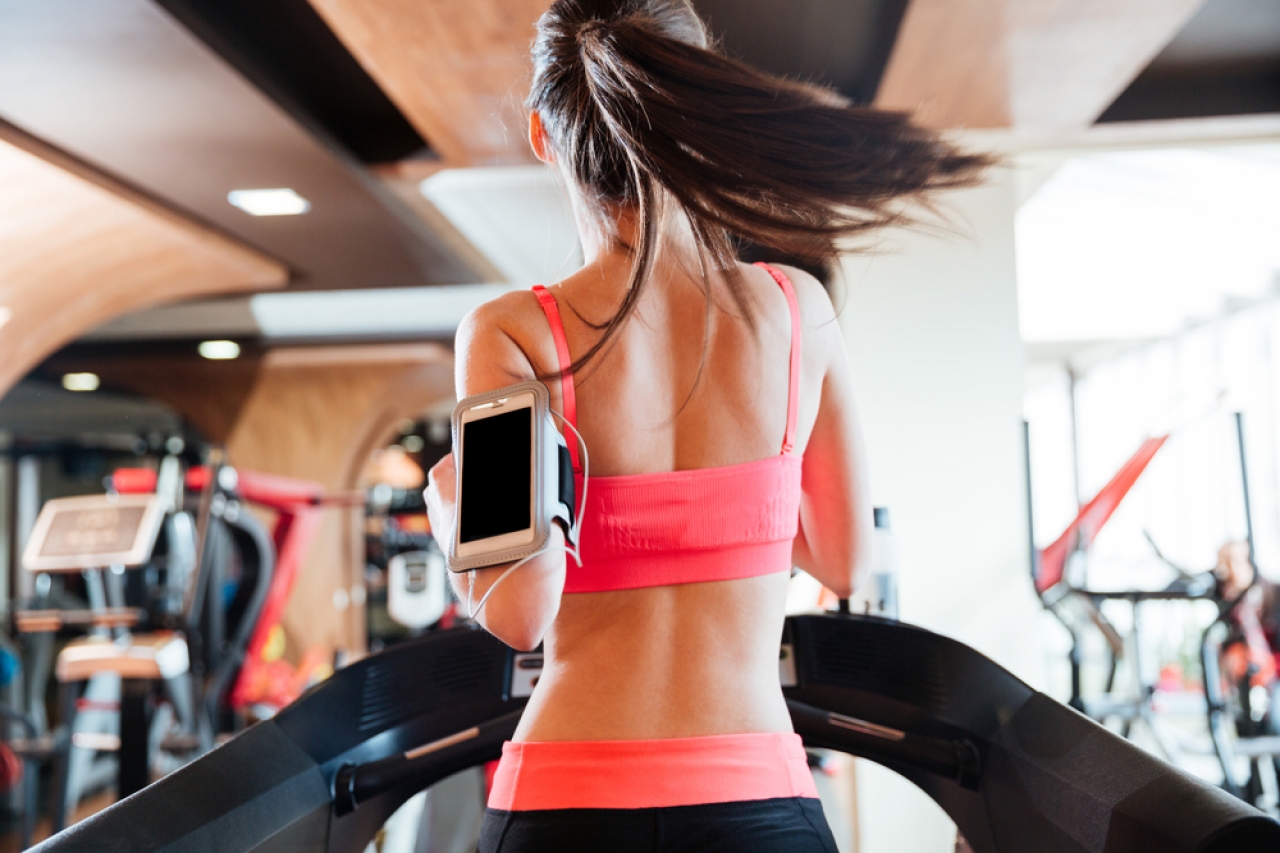 COVID-19 has been frustrating for gym rats. Even before scientists knew much about this particular virus, it was pretty clear that breathing heavily in a confined space with lots of other people around doing the same was an easy way to catch a respiratory illness, and gyms were among the first businesses to close early in the pandemic. These suspicions have since been borne out by science: aerosols—tiny droplets that spread through the air when we breathe—have been identified as a major source of COVID-19 transmission, especially when people are breathing faster and more deeply. Throughout the pandemic, exercise at spin classes, fitness clubs andsports games has been identified as the source of dozens of new cases.

Now a new experiment has given us a more exact sense of just how many aerosols a single person can spew during an intense workout—and the results aren’t pretty. According to research by scientists in Germany published inPNASon May 23, people emit about 132 times as many aerosols per minute during high intensity exercise than when they’re at rest, which the researchers warn raises the risk of a person infected with COVID-19 setting off a superspreader event. At rest, people emitted an average of 580 particles each minute, but during maximal exercise—in which researchers gradually increased intensity until the subjects were exhausted—people emitted an average of 76,200 particles a minute.

The study authors acknowledge that their work has limitations. First and foremost, the sample size was just 16 people. In addition, none of the subjects were infected by COVID-19; in the paper, the researchers note there was no way to do so safely, due to ethical concerns about the health risks for participants.

Nevertheless, there were some valuable findings to come out of the work. “[As an exercise physiologist], and we knew before that when you exercise, there’s more air coming out of a person,” says Henning Wackerhage, a co-author and professor of exercise biology at Technische Universität München. “But we didn’t know before, and which, quite frankly, I didn’t expect, is that also when we exercise hard: there are more particles per liter of air.”

The unusual experiment design enabled the researchers to get a more exact sense of the particles released. While exercising on a stationary bike, each of the 16 subjects breathed clean air through a silicone face mask, and then exhaled into a plastic bag. This enabled the researchers to eliminate sources of contamination and get more reliable results, says Christian Kähler, a professor at the Institute of Fluid Mechanics and Aerodynamics at Universität der Bundeswehr München who co-authored the study.

Some of the participants also emitted much more aerosols during high-intensity exercise than others; in particular, fitter people with more experience in endurance training emitted 85% more aerosols than people without such training. Dr. Michael Klompas, a hospital epidemiologist and infectious disease physician at Brigham and Women’s Hospital who did not participate in the study, explains that this may be a function of the way individuals’ bodies become more efficient at moving large amounts of air. “They make their muscles do an enormous amount of work, and they need to support that by giving their muscles enormous amounts of oxygen and helping to clear waste products,” he says.

If this gives you pause about your current exercise regimen, keep in mind that not all gyms are alike—and the right policies and set-up can help to keep you safe. For instance, the amount of space per person is essential; large spaces, especially those with high ceilings, give the air more space, says Thomas Allison, director of Cardiopulmonary Exercise Testing Laboratories at the Mayo Clinic. Other things to look for at a gym, says Klompas, are a vaccination requirement, a facility that has professionally measured the air flow and put in place air filters, and, ideally, a testing requirement. In Klompas’ opinion, masks are potentially helpful, but aren’t likely to be reliable during workouts—looser masks won’t do much during vigorous exercise, and it’s impractical to expect people to wear N95s while exerting themselves.

The researchers note that factors besides fitness status can also affect how many aerosols people emit. Wackerhage says they are also looking into how factors like body mass index, age, and lung condition play a role.

Ultimately, says Klompas, whether or not you go to a gym comes down to your risk tolerance, and weighing the costs and benefits of going to the gym for you, personally. However, he says, you shouldn’t pretend that working out indoors, and around other people, doesn’t pose risks. “If you’re not willing to get COVID don’t go,” says Klompas. “At a time like now, when there’s a lot of COVID around, it is a high risk proposition.”