The 3 Things You Need to Master to Achieve 'Mental Fitness' 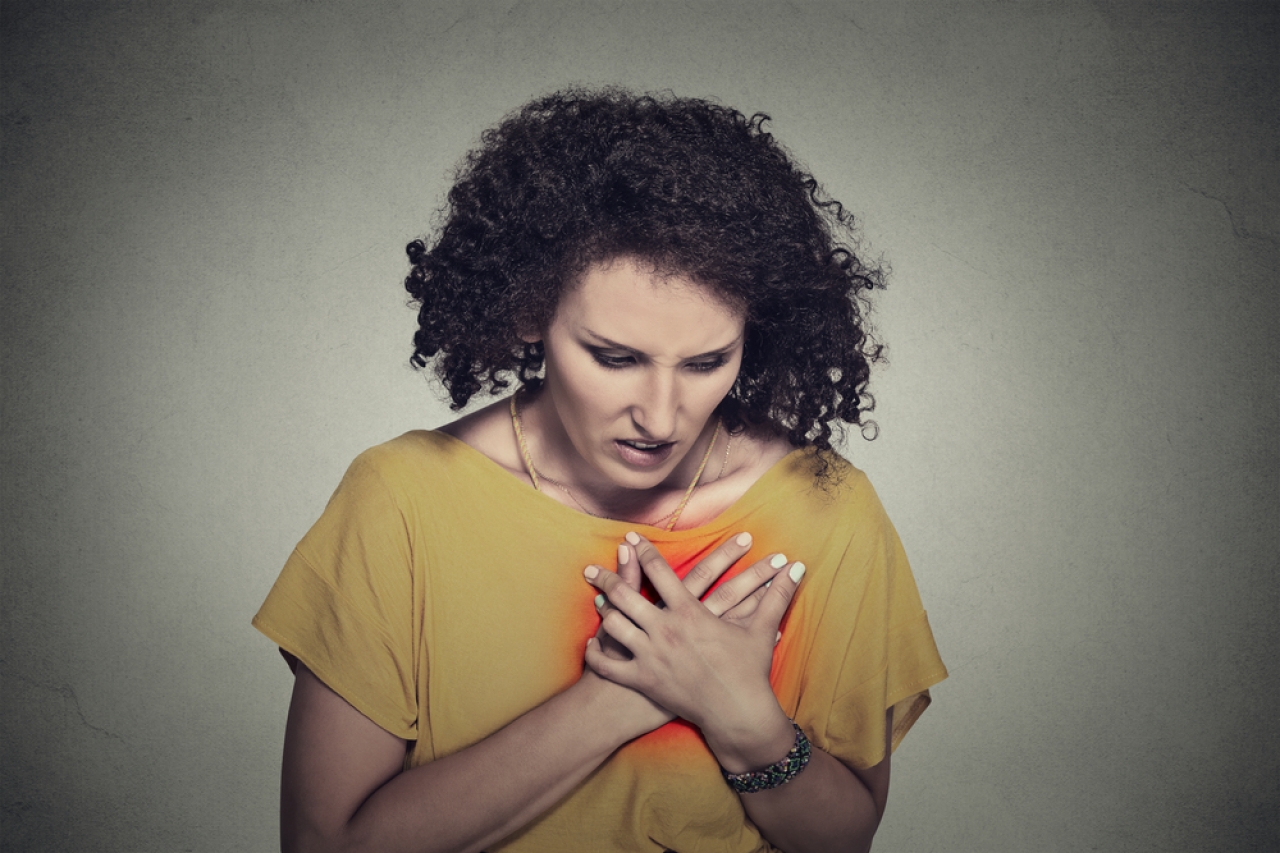