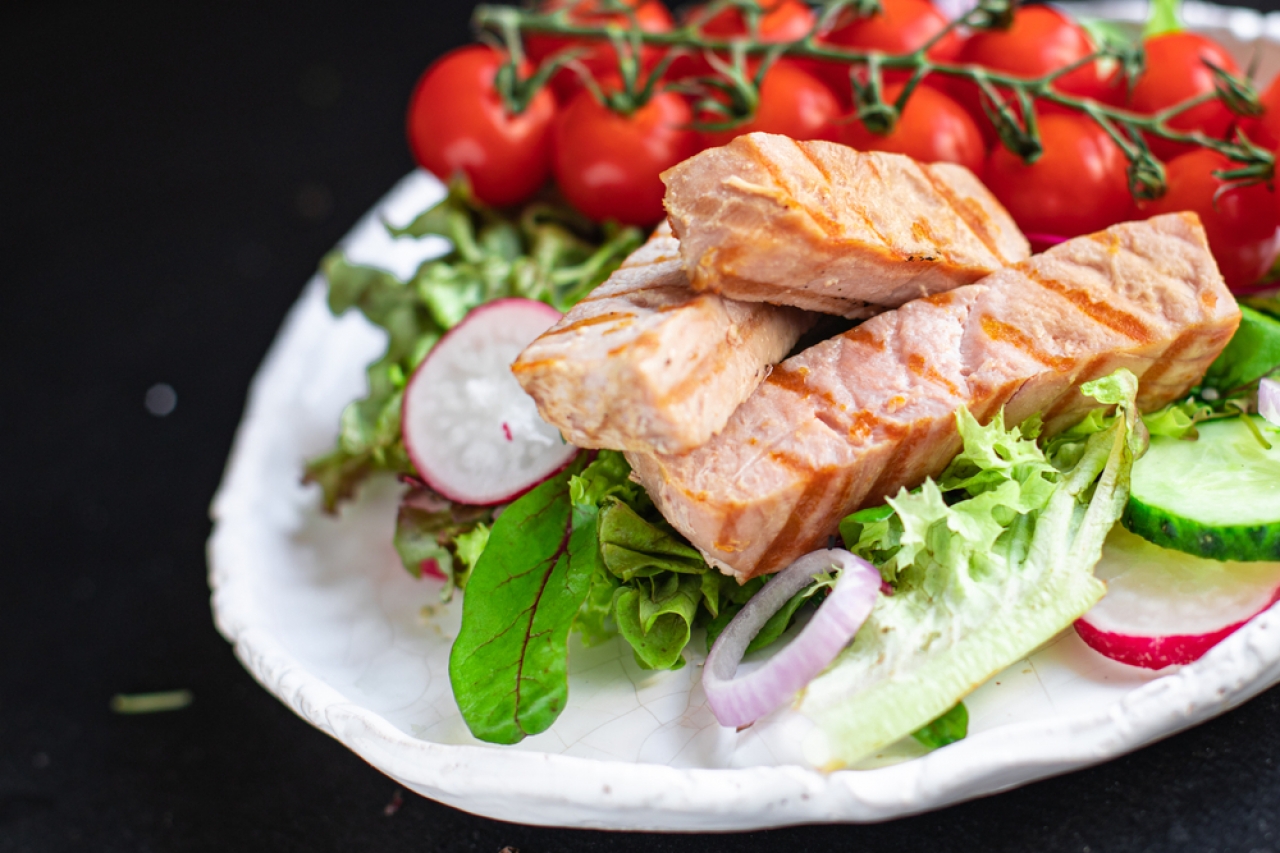 Following a Mediterranean-style diet may help pregnant women avoid preeclampsia, a serious complication that can prove fatal for mothers and their babies, a new study suggests.

For the study, researchers examined data on 8,507 pregnant women who were interviewed after delivery about their typical eating habits. Almost half of the women in the study were Black, 28 percent were Hispanic, 12 percent were white, and another 12 percent identified as other racial or ethnic groups.

One in 10 women developed preeclampsia during pregnancy. Compared with women whose eating habits looked very little like a Mediterranean diet, those who most closely hewed to this way of eating were 22 percent less likely to develop preeclampsia, researchers report in the Journal of the American Heart Association.

“We were surprised that women who more frequently ate foods in the Mediterranean-style diet were significantly less likely to develop preeclampsia, with Black women experiencing the greatest reduction in risk,” said lead study author Anum Minhas, MD, of Johns Hopkins University in Baltimore, in a statement.

“This is remarkable because there are very few interventions during pregnancy that are found to produce any meaningful benefit, and medical treatments during pregnancy must be approached cautiously to ensure the benefits outweigh the potential risks to the mother and the unborn child,” Dr. Minhas said.

A Mediterranean-style diet consists mainly of vegetables, fruits, legumes, nuts, olive oil, whole grains, and fish. People who eat this way tend to steer clear of red and processed meat, and get most of their protein from lean sources like poultry and seafood. Adopting a Mediterranean-style diet is one way for adults to reduce their risk of heart disease.

Preeclampsia, a condition during pregnancy characterized by severe high blood pressure and liver or kidney damage, is a major cause of complications and death in mothers and babies. Women who develop preeclampsia are also at increased risk later in life for high blood pressure, heart attack, stroke and heart failure, the study team notes.

Women with preeclampsia are also more likely have preterm deliveries or underweight babies. And, their children are at increased risk for developing high blood pressure and heart disease when they grow up, previous research has found.

One limitation of the current study is that researchers relied on participants to accurately recall and report what foods they consumed, and it’s possible they might not remember or describe their eating habits accurately. It’s also possible that the dietary interviews conducted right after delivery might not reflect women’s eating habits over time.

Even so, the results offer fresh evidence that healthy eating habits during pregnancy can make a meaningful difference in the risk of preeclampsia, a complication that up to 1 in 10 women experience, the study team concludes.

“Eating healthy foods regularly, including vegetables, fruits and legumes, is especially important for women during pregnancy,” Minhas said. “Their health during pregnancy affects their future cardiovascular health and also impacts their baby’s health.”