Avoiding Meat to Live Longer? A Breakdown of the “Blue Zones” - Sustainable Dish 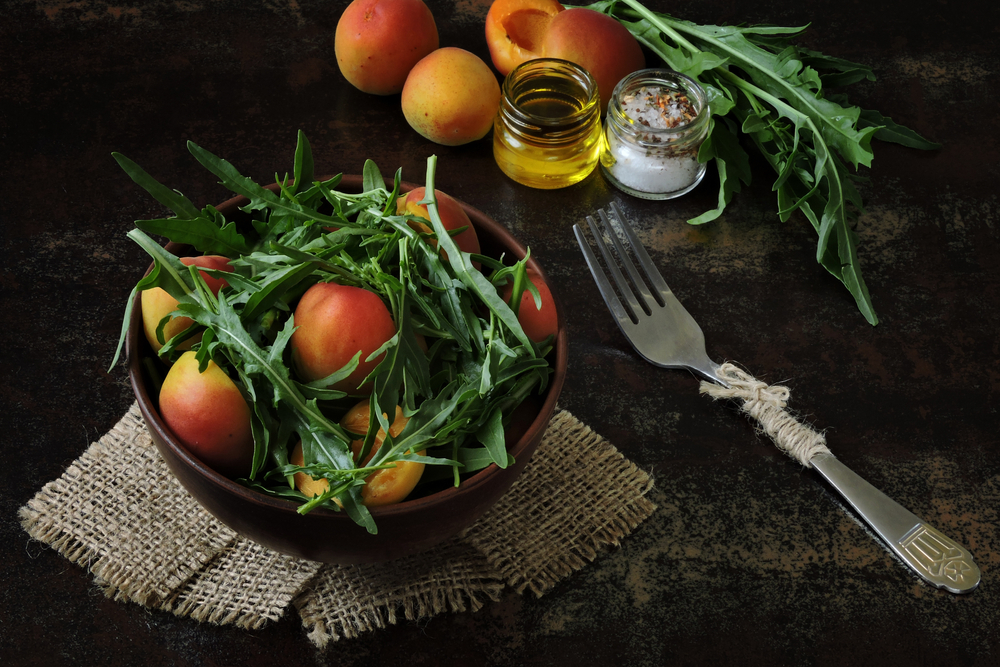 Tl: Dr If you want to live a long, high quality and meaningful life, a focus on eating well is definitely important, however eliminating or dramatically reducing your consumption of meat and other animal products is unlikely to be the golden ticket.

In 2004, research published in theJournal of Experimental Gerontologyidentified “zones” of the world where a large number of people live longer than average. These “Blue Zones” were identified as Okinawa, Japan; Sardinia, Italy; Nicoya, Costa Rica; Ikaria, Greece and Loma Linda, California (U.S.).

In 2009, a book titled “The Blue Zones” was written by Dan Buettner. In the book, Buettner describes (what he believes to be) the secret to longevity in the Blue Zones. Of the factors he claims to prolong life, he recommends limiting meat consumption (less than 2 oz of meat less than 5 times a month), no more than 3 eggs per week, and to “go easy” on fish. These recommendations are apparently based on the diets of the 5 different Blue Zone populations.

Longevity is a strong indicator of good health. Centenarians, individuals that live past the age of 100, are rare in the United States, and across the globe. In the 2010 census, there were only 1.73 centenarians per 10,000 people. (1)

Diet is certainly a factor in the longevity equation, but the recommendations Buettner gives in the Blue Zones are questionable from a nutritional perspective and it seems unlikely people living in 5 different locations around the globe would have many similarities in their diets.

It begs the question: what is the actual diet of those living in the Blue Zones?

This piqued my interest and led me to look into the so-called  “Blue Zones” closer, where I uncovered new research which might surprise you… Let’s take a look at the actual diets of the folks who reportedly live the longest in Okinawa, Japan; Sardinia, Italy; Nicoya, Costa Rica; Ikaria, Greece and Loma Linda, California (U.S.).

In Okinawa (Japan), 2003 data showeddailymeat intake was approximately 90 grams (~ 3 oz), which was about 20% higher than the national average in Japan at the time. (2) This is significantly higher than the measly “2 oz of meat less than 5 times per month” recommendation Buettner gives.

Then in 2012, scientists discovered the more plausible reason Okinawans were living longer: a low infectious load and overall low-calorie consumption. (3)

Moving on to Sardinia (Italy), 2015 research found the Longevity Blue Zone (LBZ) population not only consumed animal foods, but they consumed a higher percentage than the rest of Sardinia. (4) In 2013, scientists found Sardinians’ longevity was less attributable to diet and more likely a result of the average energy expenditure of males with physically active occupations and the geography of the region. (5)

Similar to the Blue Zones in Okinawa and Sardinia, Nicoyans (Costa Rica) ate animal foods regularly as well. A 2013 study (6) revealed the typical diet of Nicoyans:

“The Nicoya diet is prosaic and abundant in traditional foods like rice, beans andanimal protein, with low glycemic index and high fibre content.”

At this point, you’re likely confused about why meat, egg, and fish are restricted in “The Blue Zones” if the actual people living there are eating animal foodsregularly.

Controversy surrounds the next Blue Zone region of Ikaria (Greece). Some suggest Ikarians falsely reported their age (to be older than they truly were) to attract more tourism. While scientific data can’t prove this, we do know the diets of Ikarians include meat and are not as close to the Mediterranean style diet (low in red meat consumption) as once thought.

Very recent data from 2021 (7) found those over age 90 in Ikaria“had a very high level of family solidarity, social interaction and physical activity. The results concerning the Mediterranean diet are less convincing.”Researchers also found that a significant portion of those over age 100 still worked daily as farmers, a very active occupation.

Lastly is Loma Linda, CA- home to the largest population of Seventh-Day Adventists, a religion promoting a vegetarian diet, regular physical activity, avoidance of alcohol, tobacco, and drugs among other beliefs.

While this group overwhelmingly follows a vegetarian diet, research has yet to rule out the other potential longevity factors of regular physical activity and avoidance of alcohol, tobacco, and drugs.

Interestingly, research has shown that those attending religious services regularly have decreased mortality rates. This caused me to wonder about other religious groups and life expectancy.

Based on this information, an overall healthy lifestyle (not solely diet) combined with regular attendance at religious services are more likely the reasons for extended life expectancy for the Seventh-Day Adventists in Loma Linda, CA.

Do We Suffer from Longevity Tunnel Vision?

With all of this focus on longevity, I feel the critical need to point out that it’s not just a long life that’s important, it’s making sure we’re as healthy and independent for as long as possible. As we age, loss of muscle has a direct impact on our quality of life. Our lean muscle mass allows us to live longer and move without assistance and improves our ability to fight illness. As we

age, our body’s need for protein actually increases, due to a decreased ability to absorb protein and metabolic changes which can cause lower muscle protein development. Scientists have recently discovered the importance of certain essential amino acids (present in mainly animal-source foods) in the prevention of sarcopenia, an age-related loss of muscle mass that impacts up to 20% of individuals over age 65. (10) Maintaining muscle mass by eating more protein and stimulating muscles (moving, lifting, etc.) is critical for a high quality of life as we age.

Many of the Blue Zone communities are VERY active (even past age 100) and often eat lower-calorie diets which DO contain meat, eggs, and fish. In contrast, the majority of well-fed Americans are NOT very physically active and eat highly processed foods high in calories and low in nutrients.

A healthy diet includes fresh fruits and vegetables, AND beef in addition to other animal proteins, like seafood, dairy, and eggs. These animal-sourced foods can provide high quality, low-calorie protein, vitamin B12, iron, choline, and DHA to name a few.

If you want to live a long, high quality and meaningful life, a focus on eating well is definitely important, however, eliminating or dramatically reducing your consumption of meat and other animal products is quite unlikely to be the golden ticket.