You're Probably Not Getting Enough Of These Important Nutrients 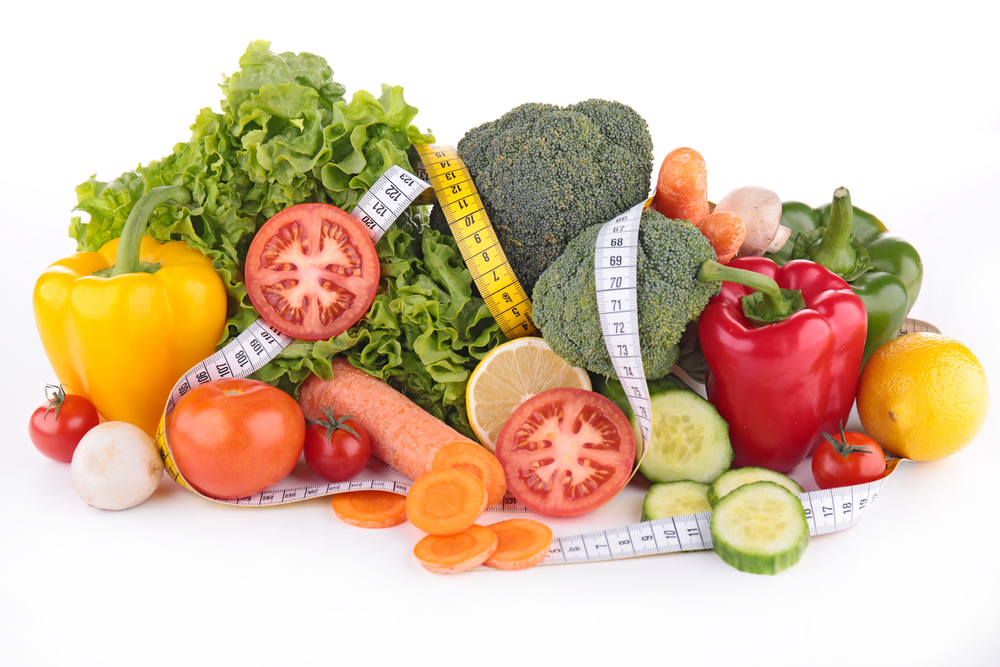 Considering the statistics on the prevalence of nutritional gaps in the U.S., the struggle is all too real for more people than you may even realize—and one that needs to be taken seriously.

The long and short of it is this, folks: Even if you think you eat a healthy diet, it's all too possible that you're falling short on something.In fact, almost a third of Americans are at risk of being straight-up deficient in at least one nutrient, which means they fall so short on it that they risk significant health consequences.

Widen the scope to get a sense of how many of us are falling short on nutrients, even if not badly enough to be considered deficient, and it's even clearer that our diets just aren't cutting it. The 2015–2020 Dietary Guidelines for Americans identified vitamins A, D, E, and C, as well as calcium, magnesium, potassium, and iron (for certain populations), as "under-consumed nutrients." Of these, we fall so short on vitamin D, calcium, iron, and potassium that they're considered "nutrients of public health concern." Just how short are we coming up, though? Here's a snapshot. According to nationally representative research, more than 30% of adults come in below the EAR (estimated average requirement) on eight key nutrients when relying on diet alone:

Considering the complex roles the spectrum of micronutrients all play within the body, our health and well-being pay the price when we don't get as much of them as we require. A variety of structures and functions—from bone health to immune system function to vision—rely on these various nutrients, so missing out on them affects us down to the very cellular level, according to mbg's director of scientific affairs Ashley Jordan Ferira, Ph.D., RDN.

Given that hundreds of millions of Americans fail to consume adequate amounts of required nutrients through food alone, perhaps one of the quickest and simplest ways to boost nutrient intake across the board is with a well-formulated multivitamin.* "Children, teens, and adults of all ages can benefit from taking a high-quality, comprehensive multivitamin/mineral supplement, not only for daily nutritional support for the array of vitamins and mineral needs we all have but also for the diverse health support areas we have as we grow, live, and age,"* Ferira says. The same nationally representative data that paints a not-so-pretty picture of our nutrient intake tells us something else, too: that taking a multivitamin/mineral supplement—even when not consistently—means lower prevalence of nutrient gaps and deficiencies.* Unsurprisingly, the more consistently people take these supplements, the more the science is clear: the less likely they are to miss the mark on key micronutrients.* Though this is important for all Americans, it's especially crucial for women, non-Hispanic Black people, people from low-income households, and those who are either considered underweight or who have obesity since all of these groups of people are even more likely to come up short on important vitamins and minerals when relying on diet alone. To address this widespread need, mbg reinvented the standard multivitamin and created ultimate multivitamin+, a comprehensive, complete, high-potency, vegan, and gender- and age-neutral multivitamin for adults that contains 14 essential vitamins, 11 essential minerals, two trace minerals, and six longevity botanical bioactives.* Learn more about the brand-new product here.