The Mandela Effect and False Memories 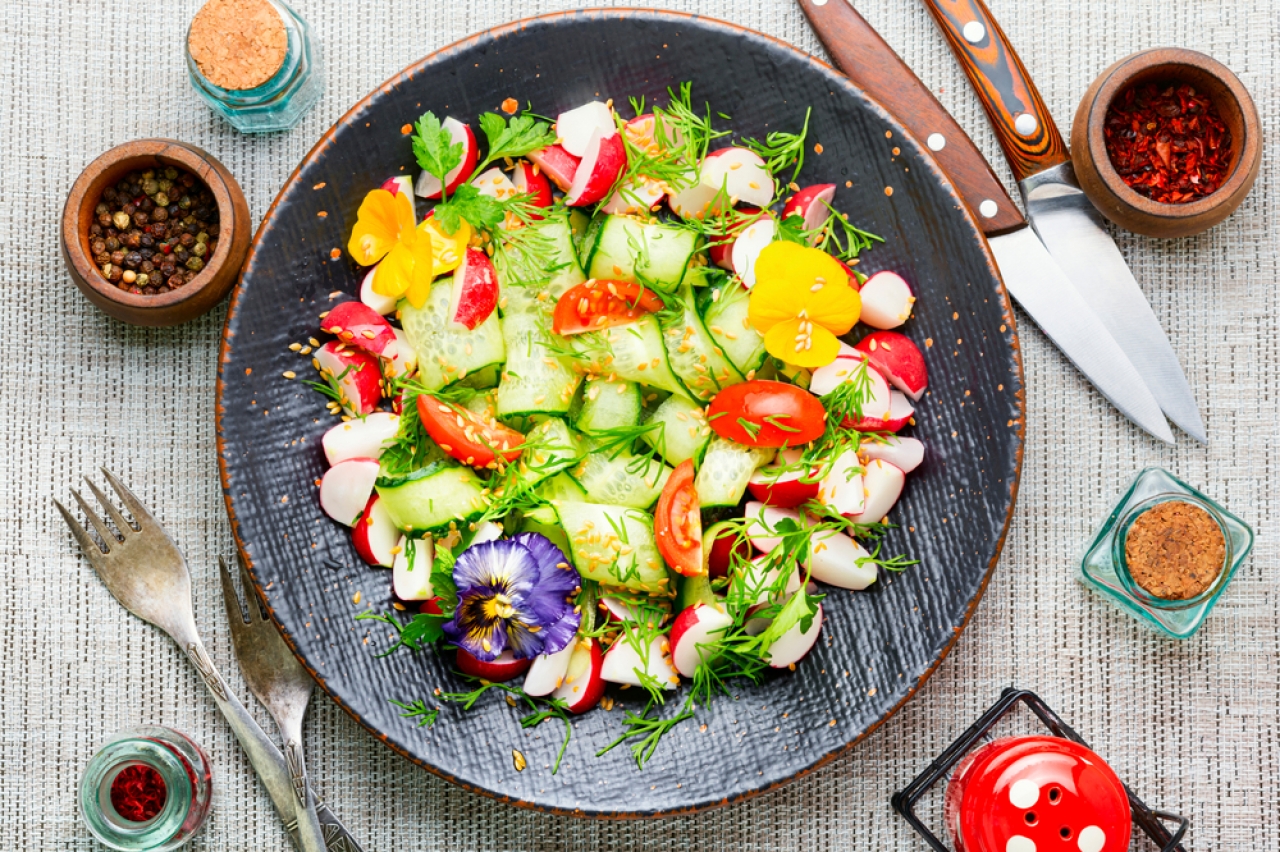 The concept of the multiverse or multiple realities is a hot topic right now — but the Mandela Effect has been a strange, cool phenomenon of particular discussion over the last decade.

Coined by paranormal researcher Fiona Broome, the Mandela Effect occurs when a large group of people remembers an event or detail that never actually occurred or existed. But how does that happen? And why are so many of us remembering things incorrectly?

According to neuropsychologist Aaron Bonner-Jackson, PhD, our brains may be creating false memories that cause this collective misremembering. Here’s how the Mandela Effect works and a few examples that just might blow your mind.

In 2009, Broome shared a clear memory of former South African president Nelson Mandela dying while in prison in the 1980s. What she remembered, however, wasn’t true. Mandela served 27 years in prison before being released in 1990. He then went on to serve as the first president of South Africa, from 1994 to 1999. He died in 2013.

On its own, this instance of misremembering could be summed up as minor confusion, but surprisingly, Broome discovered she wasn’t alone. Many others online had also remembered Mandela’s death incorrectly and believed he had died many years before his actual death. Thus, the term “Mandela Effect” was coined.

To understand how this phenomenon might occur, it’s important to understand how the brain processes memory. Typically, external stimuli like observations and experiences are processed in your brain as memory to be stored. You can then retrieve these memories at a later time.

And memory is reconstructive, meaning there are a lot of influences on the way we remember things.

“Memory is not necessarily a carbon copy of reality,” explains Dr. Bonner-Jackson. “Memory is influenced by different biases, perceptions, preconceptions and expectations.”

This means memory can change over time as a person gains more information about what happened.

Take, for example, a memory you might have of a specific moment while on vacation with a friend. You both may remember different details about what happened on your trip based on your own perceptions and attention to different details.

Sometimes, false memories can occur when misleading information is provided. Some studies suggest this happens as a result of inflating your own imagination and the way you might receive false feedback. If someone tells you enough times they remember an event a specific way, even if it didn’t actually happen, your brain may convince you to believe in the same memories — what’s called “memory implantation.”

“Just by giving some misleading information, people can actually believe they have a memory that is different than what actually happened,” says Dr. Bonner-Jackson. “I think most dramatically, this happens in some court cases when, if someone has asked a question in a certain way, it may actually lead them to think they remembered something they didn’t actually remember.”

As our memory is reconstructive, we also tend to fill in the gaps with the information that’s provided to us and from our own internal biases when we have trouble remembering specific details.

In one study that examined how we create false memories, people were provided a list of related words and tasked with recalling them. In one list, for example, you might have the words “bed, rest, awake” — all associated with the word “sleep,” which wasn’t listed. Despite not being included, 40% of the time, people remembered the word “sleep” being on the list.

“If someone has information but they don’t have all of it or they don’t know the whole answer, they may misremember or reconstruct the event or situation based on what information they do have and try to fill in what probably happened,” notes Dr. Bonner-Jackson. “I think this comes from people’s need to make sense of the world around us.”

And when these memories are shared with one another, Dr. Bonner-Jackson compares the creation of false memories to the game of Telephone.

“The message starts off one way and then after a while, the message gets muddled,” says Dr. Bonner-Jackson. “Eventually, a lot of people have the wrong message.”

Any quick Google search will unleash a motherload of examples for the Mandela Effect. Most often, they occur in reference to pop culture and historically significant events. Here are a few that stand out:

Jedis on both sides of the Force might occasionally be compelled to agree, but everyone remembers this incorrectly: When Darth Vader cuts off Luke Skywalker’s hand in Star Wars: Episode V — The Empire Strikes Back, he doesn’t say, “Luke, I am your father.”

Maybe it’s the cursive font choice that threw us for a loop, but a lot of people who grew up on this beloved childhood story collection remember The Berenstein Bears. The family’s name is actually spelled with an “a” not an “e.”

Not to be confused with Mr. Peanut, but Monopoly Man never wore a monocle.

This one is a little fruity … but despite what you might think you recall, no, Fruit of the Loom’s logo never had a cornucopia. Instead, it’s a bunch of fruit on a plain white background.

You’re reading that correctly. Our favorite Stone Age family from Bedrock has two t’s in their name — they’ve never been called The Flinstones. It makes sense the more you think about it: flint is a kind of sedimentary rock.

It’s difficult to know whether your memory recall can be reliable. For starters, there are several conditions that impact memory growth and loss. In many cases, suggestions for improving brain function include a healthy diet, improving your sleep schedule, and exercising on a regular basis. But when it comes to investigating the truth behind presumably false memories, Dr. Bonner-Jackson suggests it’s up to you to determine what’s real and what’s hearsay.

“In many cases, these are benign things. People remember a certain cereal being one way when it was another,” says Dr. Bonner-Jackson. “But in more serious cases, I think the biggest thing would be to try and confirm for yourself rather than take someone’s word for it.”