What’s for Dinner? Protein — and its Large Water Footprint 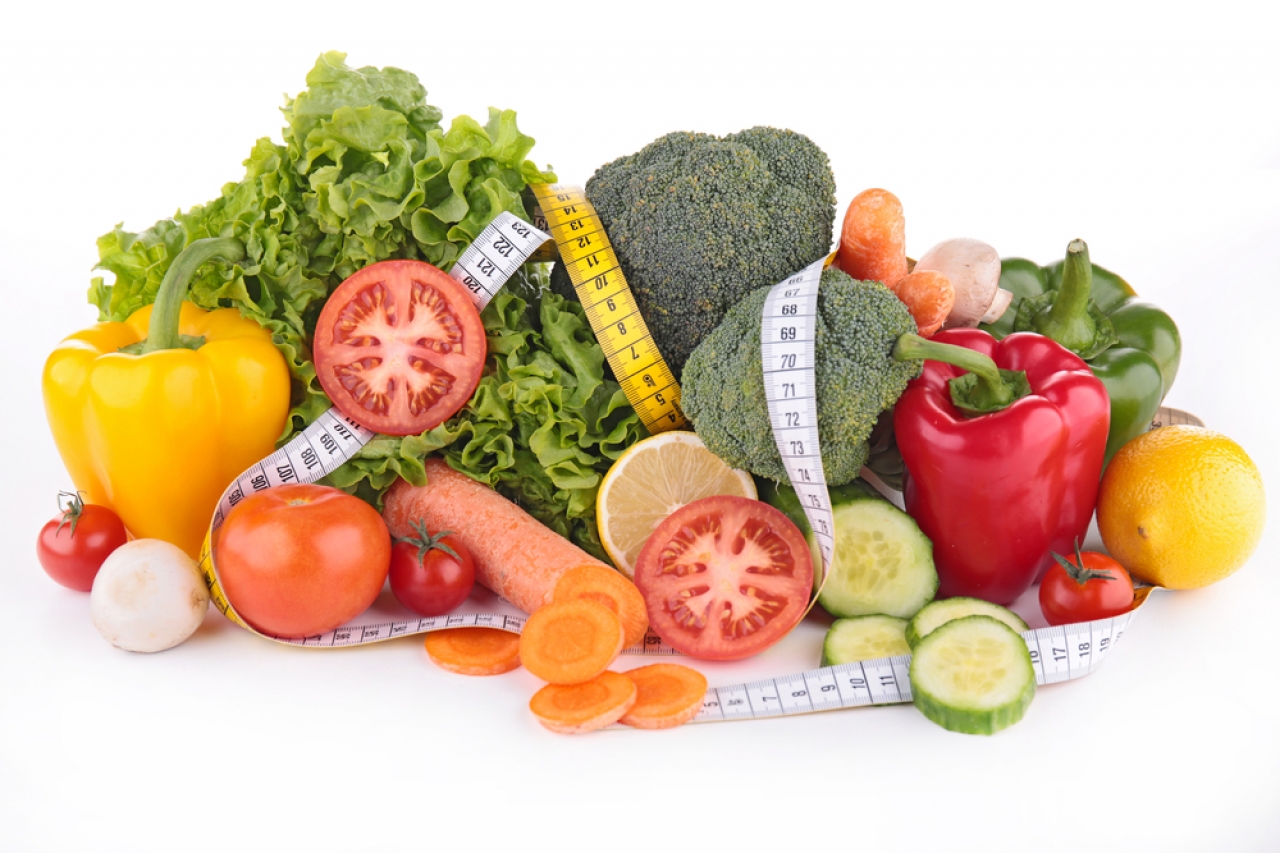