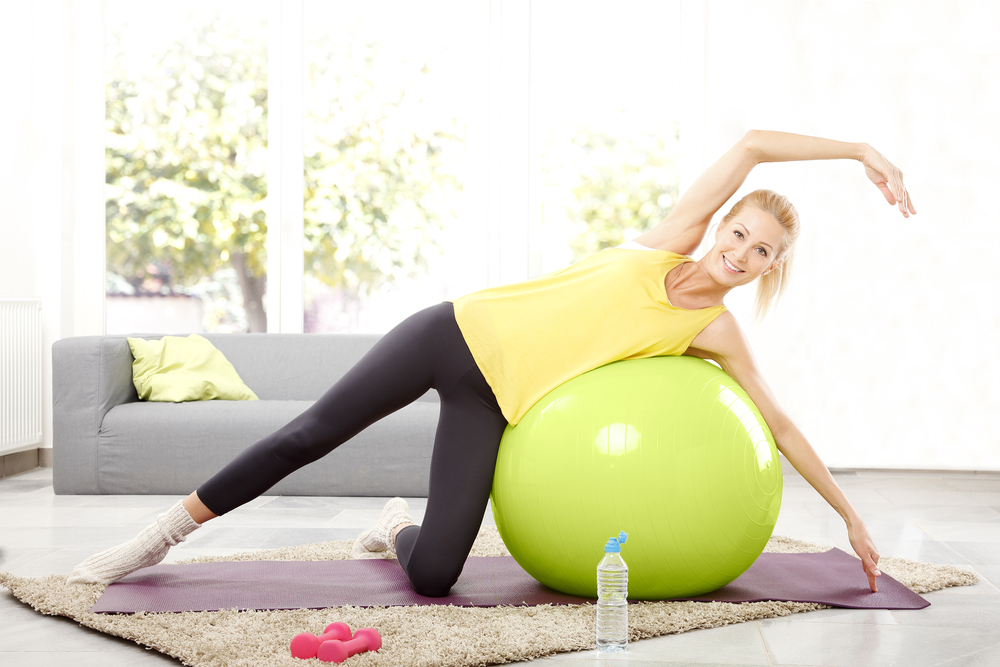 Obesity has long been linked to a wide range of health problems, including heart disease, type 2 diabetes, and an increased risk of premature death. Now a new study suggests that obesity is also associated with an increased risk of heart failure in women who go through menopause later than usual.

Women go through menopause when they stop menstruating, a process that normally begins between ages 45 and 55. Earlier menopause has previously been linked to an increased risk of heart failure, which is diagnosed when the heart can no longer pump enough oxygen-rich blood out to the rest of the body.

“We had expected that the effect of obesity on heart failure risk would be greatest among women who had experienced early menopause. This was not so,” said the study's lead author, Imo A. Ebong, MBBS, an associate professor of medicine at the University of California–Davis in Sacramento, in a statement.

“The detrimental effects of obesity on heart failure risk was greatest among women who experienced late menopause,” Dr. Ebong said.

A woman’s body produces less estrogen and progesterone after menopause, changes that can increase the risk of cardiovascular diseases, including heart failure, according to the American Heart Association (AHA).

For the current study, researchers analyzed data on 4,441 women who were 64 years old on average and went through menopause at an average age of 47. None of them had heart failure when they joined the study. During an average follow-up period of 16.5 years, a total of 903 women developed heart failure.

Each six-unit increase in BMI was associated with a doubled risk of heart failure among women who went through menopause late, at age 55 or older, the researchers reported April 19 in the Journal of the American Heart Association. Similar increases in BMI were linked to a 39 percent higher risk of heart failure for women who went through menopause early — before age 45 — and a 33 percent greater risk for women who started menopause between 45 and 49.

Waist circumference didn’t significantly impact the risk of heart failure for women who went through menopause at younger ages.

Heart failure can develop on either the left or right side of the heart, and different subtypes of the condition are diagnosed based on the percentage of blood that the heart can pump out to the rest of the body with each heartbeat. One type of the disease, known as congestive heart failure, develops when blood returning to the heart backs up in the veins, causing swelling and fluid retention that can interfere with breathing.

Despite the lack of information on heart failure subtypes, the study findings may still help identify women who may need screening for heart failure and help doctors advise women on steps they can take to prevent this condition, the research team concludes.

“A woman’s age when she enters menopause is an important factor, and women should share this information with their physicians to guide in estimating their risk of developing heart failure,” Ebong said.