7 Sneaky Signs You Could Have Cognitive Decline, According to Experts 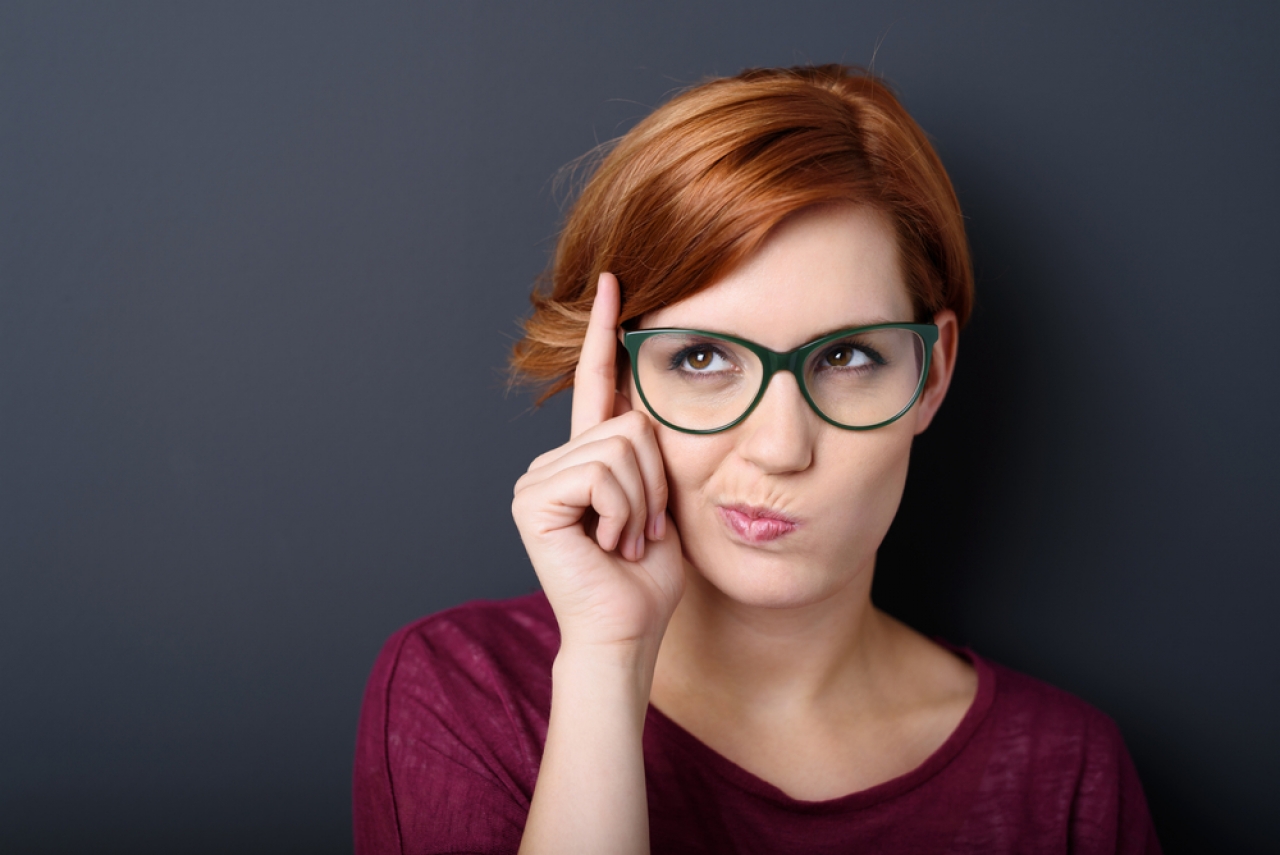