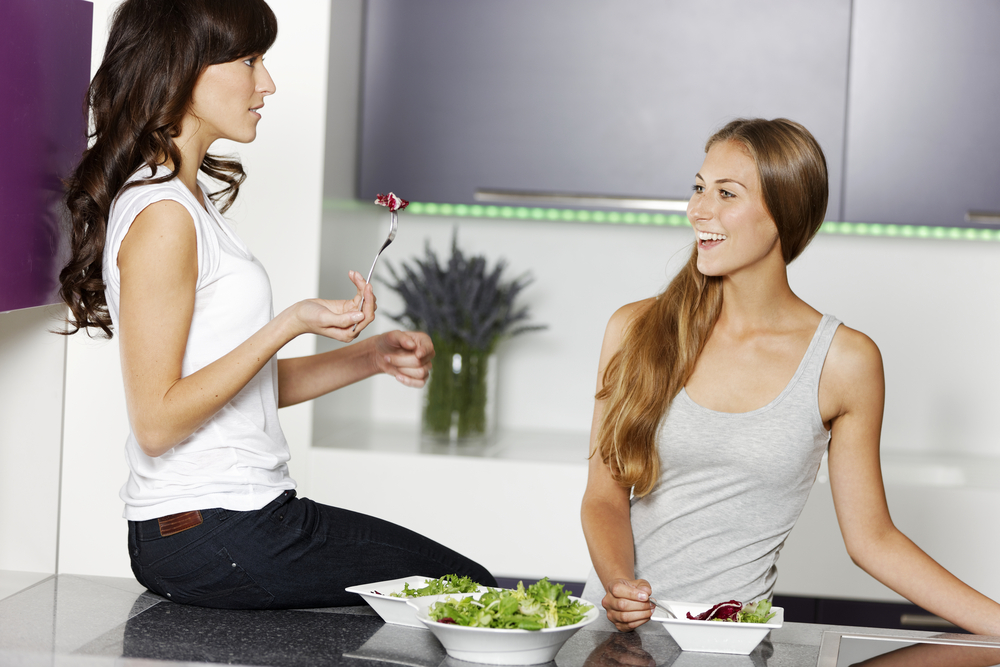 Milo Bryant is a performance coach as well as an experienced journalist. He’s also in his 50s—and his book Unstoppable After 40 gives you the roadmap to do more than merely remain active as you "mature." Milo trains hard and recovers even better so he can do what he wants, when he wants. Get ready to use his methods to become unstoppable. This isn’t your dad’s middle age.

The following is an excerpt from Unstoppable After 40.

You are not the same person at 40 as you were at 20. Be thankful! For the vast majority of us, that’s a good thing.

Sure, after 40, you may ache a little more, and you may never bench as much as you did two decades ago—but you’ve also gained half a lifetime’s worth of knowledge and memories.

In my opinion, the biggest impact of turning 40 is mental. It forces us to take a long look at ourselves and ask, Am I the person I always wanted to be? Have I accomplished everything I set out to do?

Those can be complicated questions, to be sure. So here’s a more straightforward one. Ask yourself: “Am I running out of time—or is this the best time?” Your answer reveals a lot about your mindset. Why does your mindset matter? Because turning 40 hits us all differently. And before we talk about how to build physical strength, we need to talk about how to build mental strength.

Having a positive outlook will help you face obstacles as you age and benefit your overall more health. Research shows that, when compared with pessimists, optimists live 11 to 15 percent longer, sleep better, and are more likely to have better cardiovascular health.

Just like building muscle—that is, ripping apart muscle fibers, repairing them, and building them back stronger—constructing a truly strong mindset only comes after set-backs. And folks, I’ve had plenty of those.

There was a time when I straight lied to myself. I thought I had everything under control. I was working too much and sleeping too little. I had recently gotten divorced. There was child support, alimony, college tuition. I had rent payments due, in both San Diego and Los Angeles. My social life was practically nonexistent. But I was getting it done, and so I thought all was cool.

For years, I told myself that I was fine. But the cracks were starting to show, even if I was slow to notice them. I gained weight. I had a bout with shingles. I started having panic attacks when I got on airplanes—and I was a world traveler! it wasn't until a good friend made me realize my actual problem—I sucked at dealing with stress—that I finally started cultivating a stronger and more resilient mindset.

That mindset helped when, in December 2020, I took a bad spill on my mountain bike. I had just sped down a dirt trail and was steering around a fence (okay, I might have been going faster than I should have been) when suddenly my handlebars and pedal clipped the fence pole. The bike came to a halt, but I flew over my handlebars and landed on my chest. The backpack that I was wearing flew off my back and through the air. At first, I thought my gear had taken the worst of the fall (I broke my heart rate monitor and later found out that I’d jacked up my computer and a hard drive), so I got up and rode home.

Later, I realized my injuries were more extensive than I thought. Sure, I could still exercise (squats, deadlifts, plyometrics), but even nine months later, I still couldn’t do the thing I loved most: sprint.

Despite my limitations, I focused on the activities I could enjoy and focused on my recovery plan. Yes, I was frustrated because I couldn’t sprint—but I was never down or depressed.

Look, I know that my body doesn’t make my mind strong. It’s my mind that makes my body strong. And I know that mentality is what got me through that setback.

It’s the same for everyone.

If you want to exercise but can’t work up the motivation, you need to work on your mental game. If you throw out your back lifting, you need to stay optimistic if you ever want to head back to the gym.

Maybe this sounds strange coming from a fitness trainer, but it’s the truth: the strongest part of your body isn’t a muscle— it’s your mind. But don’t get it twisted. Some of you may see the word “mindset” or “mental approach” and instantly think “mental health.”

Taking care of your mental health is a good thing. But that’s not what I’m talking about here. I’m talking about the mentality and approach you need to take toward fitness as a man over 40. If you don’t have a plan for how you’re going to approach the next half of your life, you’ll be in for some tough times. Throughout this book I’ll give you the tools you need to tackle all of it with ease.

▲How much muscle strength and size you lose each decade (starting around age 50).

▲The rate at which your cardiovascular endurance decreases each year.

▲The rate at which your metabolism slows down each decade after age 40.

Let’s talk about what 40 really is. Because we don’t just turn 40 and then suddenly have a bunch of issues we didn’t have yesterday. Let’s break aging down into two categories: chronological age and biological age.

Our chronological age is the number of years, months, days, hours, and seconds that we’ve been alive. Unless we activate the flux capacitor on our DeLorean and get that 1.21 giga- watts, it’s impossible to change our chronological age, no matter how active and healthy we are.

We can, however, slow down our biological age—the measurement of how much we’ve aged that’s largely influenced by lifestyle habits. There’s no simple formula that can calculate your biological age, but you can start by asking yourself a few questions: Do you exercise? Eat a healthy diet? Get enough sleep? If so, you might be biologically younger than someone who shares the same birthday with you, but doesn’t have the same healthy lifestyle.

This book will help you turn back the clock on your biological age. Simply put, it’s about getting older, but staying young.

If you want to avoid injury, supercharge your energy, and never slow down, you’ll have to focus on more than just building muscle. Don’t get me wrong—strength is important. But before you can properly build strength, you’ll have to hone two things that you’re probably overlooking: mobility and stability.

There’s no getting around it: We will all lose some muscle as we get older. But not as much as you might think. Age-related muscle loss, known as sarcopenia, doesn’t really begin for most people until about the age of 50. Even then, we only tend to lose about 1 percent of our muscle mass and 3 percent of our strength each year, according to a study by researchers at McMaster University.

In my opinion, the number one thing that’s preventing men over the age of 40 from staying in shape is their lifestyle. Specifically, their sedentary lifestyle. I put a lot of the blame on computers and smartphones. Don’t get me wrong: electronic media is great. But it’s also given us the bent, kyphotic posture of a Neanderthal. It’s as if we’ve evolved to walk upright only to descend back down into our hunched-over ancestors.

Of course, life gets in the way, too. When we were younger, we might have had more time to play sports or go to the gym. Now, all too many of us are juggling one (or two, or three) jobs and family responsibilities, as well as cooking, cleaning, and other tasks. But that doesn’t mean that your health should come last on your list of priorities—something that I see all too often.

When your car makes a rattling noise, what do you do? Take it to a mechanic. When your sink springs a leak, what do you do? Call a plumber. Now—what do you do when you hurt your lower back? Most people I know either ignore the pain and work around it (trainers call this “compensating,” by the way) or they stop exercising altogether.

I can’t tell you how many times someone has called me and said they can’t come in for a workout. They’ll say, “Coach, I sprained my ankle. I can’t exercise today.” I tell them, “That’s okay, today’s an upper body day.”

Folks, there’s never a reason to stop exercising. And it’s never too late to start. The more muscle you build now, the less you’ll have to lose. The more you take care of your body today, the more energy you’ll have tomorrow. The better shape you’re in now, the healthier you’ll be in the future.

In other words, you might be over 40, but if you take care of your body, you’ll feel a hell of a lot younger. And isn’t that the point, really?