Can PTSD Cause Memory Loss or Dementia? 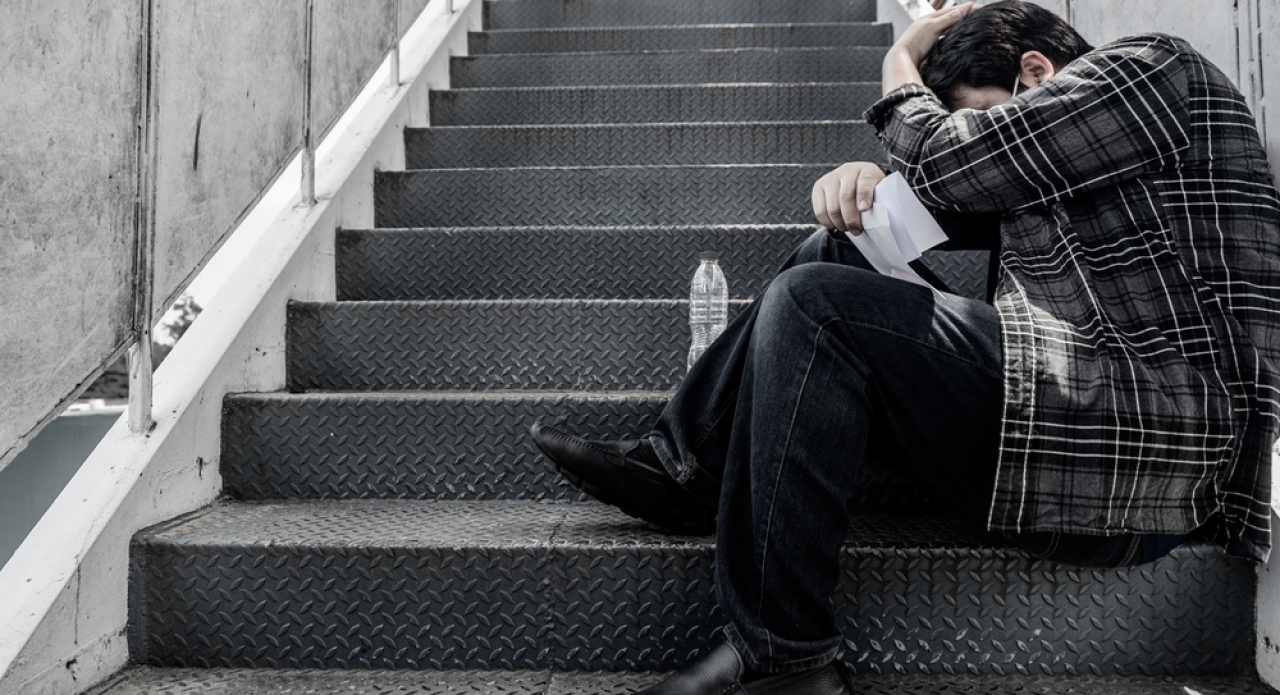 While there is more awareness than ever before about post-traumatic stress disorder (PTSD), mental health professionals and researchers are still discovering its long-term effects on the brain and body. In 2010, researchers began taking note of a greater risk of dementia in war veterans with PTSD when a study showed they had double the risk than veterans without PTSD. Today, researchers are seeing the correlation between PTSD and dementia, even in the general population. The connection between dementia and PTSD serves to underscore the importance of recognizing PTSD and getting proper treatment as early as possible.

Approximately 3.5% of U.S. adults suffer from PTSD, and an estimated 1 in 11 will be diagnosed with the condition at some point during their lifetime. Although most people think the condition primarily affects military veterans or first responders, it can affect virtually anyone—any nationality, occupation, or ethnicity—adult or child.

There are two types of diagnoses given to people based on symptoms that stem from significant emotional and/or physical trauma: PTSD and complex PTSD (CPTSD).

PTSD may develop after a single traumatic event that is life-threatening (even if it is just perceived to be) in the person who experiences it. Most of us are familiar with these traumatic events;

However, what has received more attention in recent years is Complex PTSD.  It evolves from prolonged trauma that goes on for months or years and from which rescue or escape seems impossible. Examples of CPTSD are childhood sexual, emotional, and physical abuse, as well as neglect, and related maltreatment.

Symptoms of PTSD include the following:

If you identify with 4 or more of them, it’s a good idea to get a consultation with a mental health professional. Sufferers of PTSD are more likely to engage in self-destructive behavior such as drinking too much or driving too fast. They are also more vulnerable to suicidal thoughts and behaviors.

A fascinating study published in January 2020 in the American Journal of Geriatric Psychiatry revealed a bidirectional relationship between PTSD and dementia. It reviewed 25 articles and found that PTSD in mid-life increased the risk for late-life dementia. Similarly, it found that having Alzheimer’s disease or vascular dementia later in life was associated with a greater risk of delayed development of PTSD or a worsening of symptoms related to the condition.

Additionally, a diverse 2020 meta-analysis published in the British Journal of Psychiatry analyzed findings from 13 studies conducted on 4 continents, including data from nearly 1.7 million people, including war veterans and the general population. It found that PTSD was associated with a significant risk for all-cause dementia. Specifically, the researchers found that people with PTSD faced a 61% higher risk of dementia.

Interestingly, PTSD was higher in the general population compared to veterans. The researchers attributed this discrepancy potentially to greater awareness and treatment for PTSD among war veterans.

The researchers were unclear about how PTSD raises dementia risk. However, they hypothesized that hypervigilance and recurrent re-experiencing of trauma might engage stress-response activity in the brain, and withdrawal from socializing could negatively impact cognition and resilience.

These newer studies confirm that PTSD is a strong risk factor for dementia. If you’ve experienced trauma or could identify with more than 4 of the PTSD symptoms above, don’t worry as you can heal and protect your brain. By addressing your PTSD now and adopting a brain healthy lifestyle, you’ll increase the chances of maintaining your memory and cognition as you grow older.

Here are 5 strategies for healing from PTSD and Complex PTSD.

EMDR therapy is a special psychotherapeutic technique that has been shown in studies to be an effective treatment for people who have been emotionally traumatized. It is believed that traumatic events can prevent the brain from processing information as it normally does, which results in these events getting “stuck” in the brain’s information processing center. EMDR therapy uses eye movements or other alternate hemisphere stimulation to remove the emotional charges of these “stuck” traumatic memories. Researchers believe the therapy activates mechanisms in the brain that help you process memory and distressing emotions.

Developed in the 1990s, cognitive behavioral therapy (CBT) can be effective for kids, adolescents, and adults who have experienced trauma. This therapy aims to help trauma survivors overcome anxiety, depression, anger, self-harm, and more. It helps a person change unhelpful patterns of thinking, behavior, and emotions.

Do not underestimate the healing power of meditation, specifically Loving Kindness Meditation (LKM). Research has shown many benefits from LKM, which focuses on developing feelings of goodwill, kindness, and warmth toward others. Reducing symptoms of PTSD and depression, as well as increasing positive feelings are just some of the many benefits researchers, have noted.

Brain-healthy habits mean eliminating lifestyle factors that harm your brain while increasing activities that boost your brain health. For example, drugs, alcohol, brain injuries, obesity, sleep apnea, hypertension, smoking, too much sugar, and unhealthy fats are all examples of what hurts your brain. Eating colorful fruits and vegetables rich in polyphenols and good-for-you fats found in avocados and walnuts helps to protect your brain. Getting regular exercise, keeping stress levels down, enjoying 7-9 hours of sleep a night, and engaging in brain-healthy activities are also all good for your brain.

Taking nutritional supplements like fish oil can be beneficial for overall brain health. In some cases, medication may be helpful, especially when used in conjunction with other therapies.

Taking any of these measures to heal from PTSD will not only help protect your memory from decline later in life, but it will also benefit your brain health, your body, and your overall well-being right now.

PTSD, dementia, and memory issues can’t wait. At Amen Clinics, we’re here for you. We offer in-clinic brain scanning and appointments, as well as mental telehealth, clinical evaluations, and therapy for adults, teens, children, and couples. Find out more by speaking to a specialist today at 888-288-9834 or visit our contact pagehere.