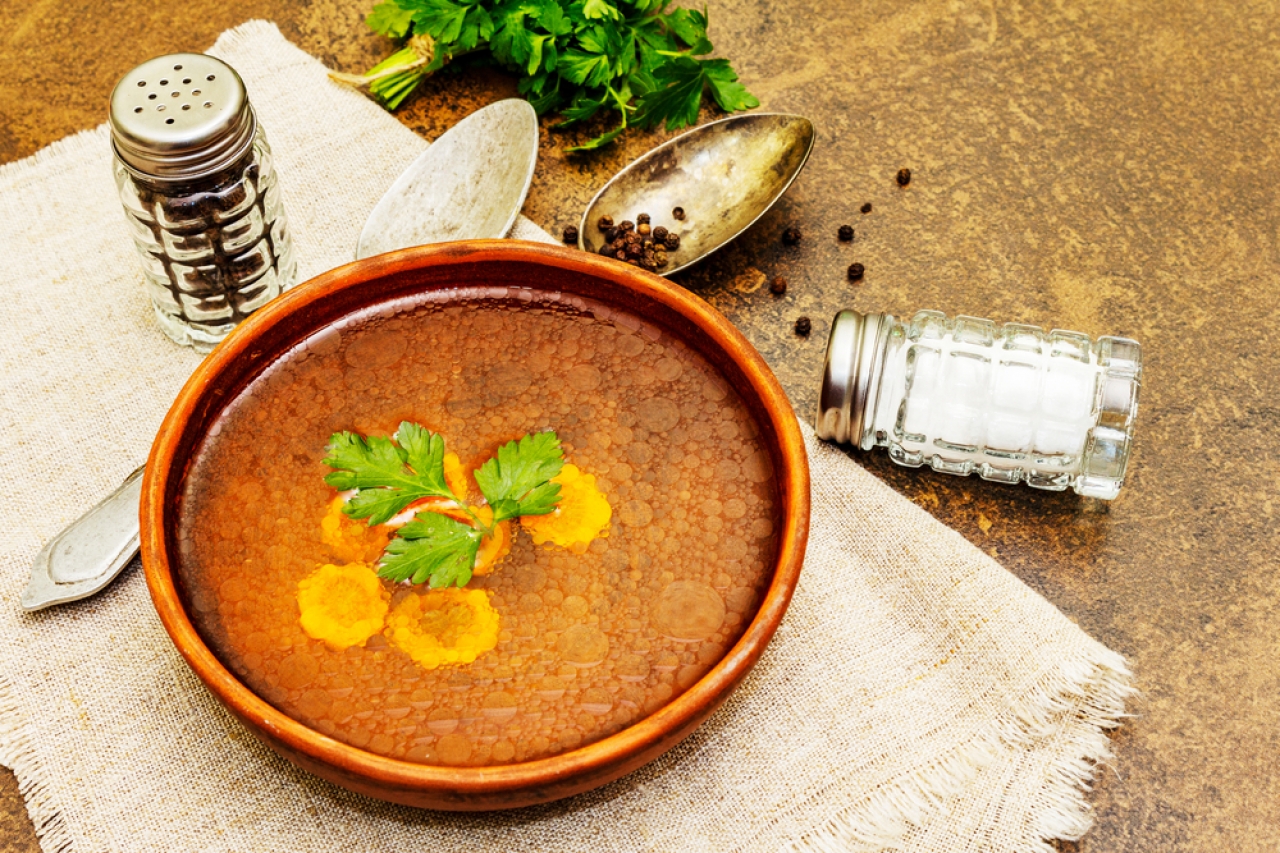 A taste adaptation intervention lowers salt intake and increases enjoyment of a sodium restricted diet in patients with hypertension, according to a small study presented at ACNAP-EuroHeartCare Congress 2022, a scientific congress of the European Society of Cardiology (ESC).

"One of the major barriers to sticking to a low salt diet is that people do not like the taste, but few studies have addressed this issue," said study author Professor Misook Chung of the University of Kentucky, Lexington, U.S. "Our pilot study in patients with high blood pressure shows that it is possible to change taste perception and learn to like food with less salt."

Hypertension affects more than one billion people worldwide and is the leading global cause of premature death. A healthy lifestyle, including salt restriction, is recommended to delay the need for blood pressure lowering drugs or complement their effects. However, the benefits of reduced sodium intake on blood pressure tend to diminish with time, partly due to poor adherence.

The researchers developed the Sodium Watchers Program—Hypertension (SWaP-HTN) for gradual taste adaptation to low salt food. This study examined its short-term effects on sodium intake, blood pressure, preference for salty food, and enjoyment of a sodium restricted diet. A total of 29 adults with hypertension were randomly assigned to the intervention or usual care in a 2:1 ratio. Participants in the usual care group received routine medical and nursing care for hypertension including advice to follow a sodium restricted diet and take prescribed medications.

The intervention group received 16 weeks of education and follow-up with a study nurse via video call on a tablet. Sessions were held weekly for six weeks, then every two weeks for 10 weeks. The program was individualized to each patient's barriers and weekly goals and included salt added at the table, salt used during cooking, grocery shopping, and eating in restaurants. Participants received an electronic device that detects salt content to enable them to identify and avoid high salt food.

Professor Chung said, "One of the first steps was for patients to realize how much salt they were eating. Using the electronic device, they could test the salt content of restaurant meals and ask the chef to reduce or eliminate salt on their next visit. They also used it at home to lower the salt content in their own cooking. Some people automatically added salt at the table before tasting the food so we asked participants to count the number of 'shakes' and set goals for reducing it. Most participants removed the salt shaker from the table within three weeks."

At baseline and 16 weeks, all participants provided a 24-hour urine sample to assess sodium intake and had their blood pressure measured. In addition, preference for salty food and enjoyment of a salt restricted diet were assessed on a 10-point scale.

The average age of participants was 63 years and 55% were men. Three patients withdrew from the study and the final analysis included 17 and 9 participants in the intervention and usual care groups, respectively. The researchers compared changes from baseline to study completion between groups. The intervention led to a significant reduction in sodium intake and increased enjoyment of a salt restricted diet. There was a trend of decreasing mean systolic blood pressure in the intervention group, from 143.4 to 133.9 mmHg, but it did not reach statistical significance. The intervention did not change preference for salty food.

Professor Chung said: "In the intervention group, sodium intake dropped by 1,158 mg per day, which was a 30% reduction from baseline, while the control group increased daily intake by 500 mg. Enjoyment of a low salt diet increased in the intervention group, from 4.8 to 6.5 on a 10-point scale, although patients still preferred salty food. It is likely that the intervention did not translate to a statistically significant fall in blood pressure because of the small sample size."

She concluded: "Our study indicates that we can retrain our taste buds to enjoy low sodium food and gradually reduce the amount of salt we eat. The gradual taste adaptation program has the potential to control blood pressure but needs to be tested in a larger trial with longer follow-up."