What BIPOC Advocates Want You to Know About Migraine Care 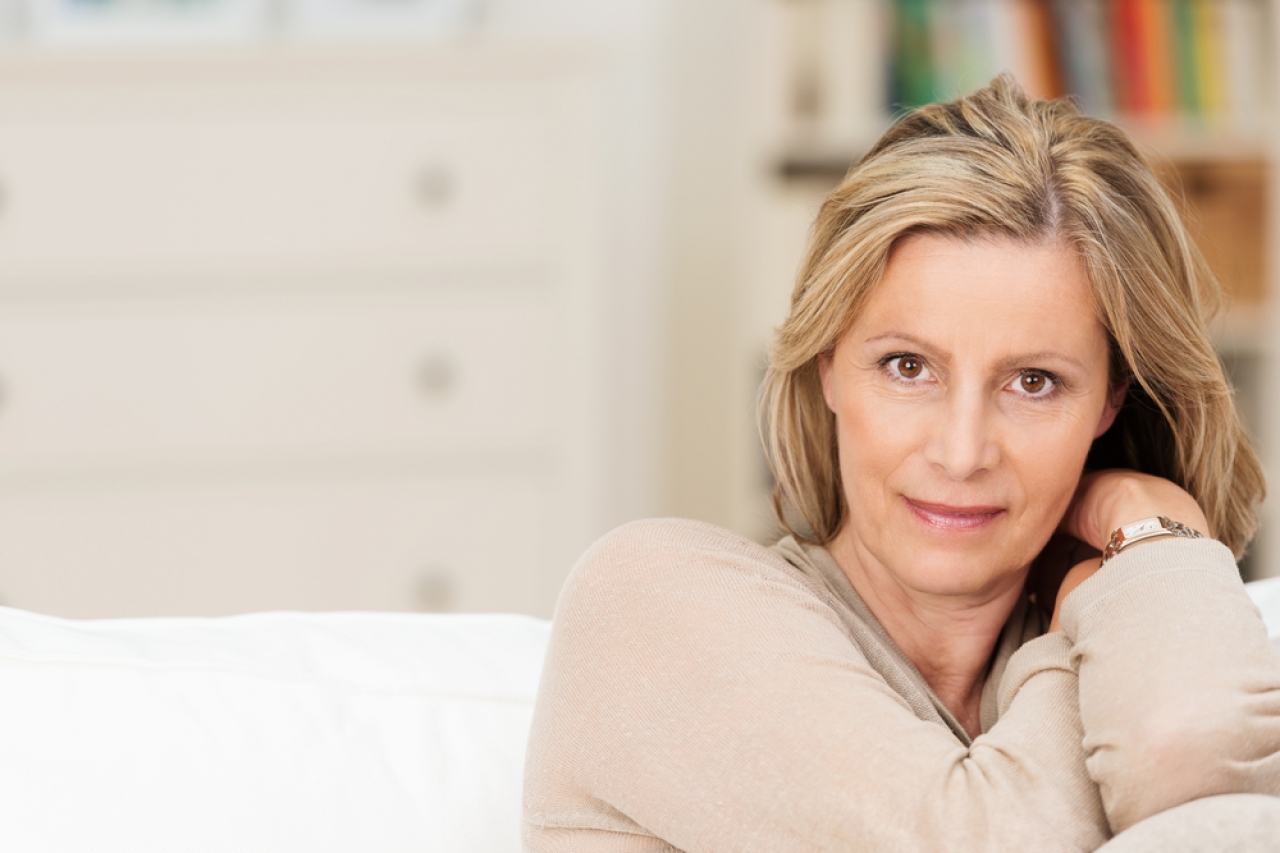