He thought his chronic heartburn, acid reflux were normal. It ended up being cancer 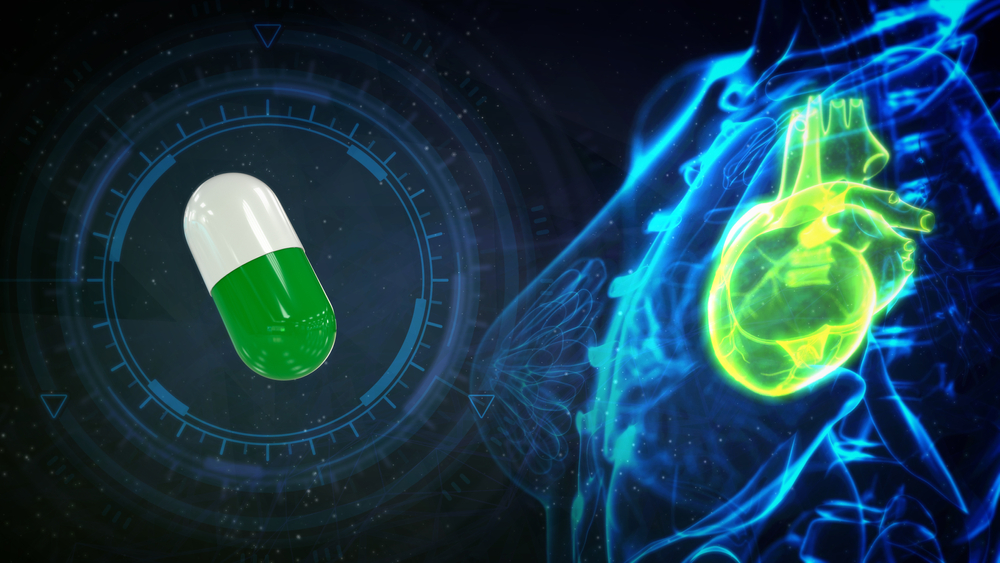 For much of his life, Lou Martinez popped antacids and took swigs of Mylanta to calm his frequent heartburn and acid reflux.

“I went to bed at night, and the burning was incredible,” the 69-year-old from Staten Island told TODAY. “I like eating spicy foods. I indulge a lot, so I always say anyone would have had heartburn (with those habits).”

But he had no idea that his chronic heartburn and acid reflux could turn into something more serious. When he started struggling to swallow food and drinks, he learned he had esophageal cancer.

Martinez was working on Wall Street in the 1980s when his heartburn started. At the time, he thought his love of food, including spicy and rich meals, contributed to it. He relied on over the counter treatments to soothe his symptoms.

“We all went crazy for foods, all different types of foods, everything from Italian, Chinese, you name it,” he said. “That’s when it really started.”

While the burning felt painful at night, Martinez assumed it was normal. “Everybody gets heartburn,” he recalled.

Some 40 years later, when he started working overnight in New York City, he began experiencing a new problem.

“I was having my dinner, and the food wouldn’t go down. It was just sort of stuck in my throat. Water would just lay there,” he said. “Yet, I was breathing. I wasn’t choking.”He visited his doctor who recommended Martinez undergo an endoscopy, a procedure used to look at the digestive tract.

“I had these little white bumps, which were growing in ... my esophagus,” Martinez said. “I had Barrett’s esophagus, and I needed to have it treated.”

Barrett's esophagus is a condition where tissue similar to what's found in the lining of the intestine replaces the tissue that lines the esophagus, according to the National Institute of Diabetes and Digestive and Kidney Diseases. Barrett's esophagus increases the risk of esophageal cancer, per Mayo Clinic.

It's not clear what exactly causes Barrett's esophagus, but chronic acid reflex, aka gastroesophageal reflux disease (GERD), which Martinez had suffered from for years, can increase the risk.

Around 2016, Martinez was diagnosed with esophageal cancer, a rare condition that makes up 1% of cancers in the U.S., according to the National Cancer Institute.

For about year, he put off surgery to treat his condition until he was faced with a choice.

“They told me that if I didn’t have this surgery done, I would end up in hospice,” he said. “I finally came around and had it done.”

“When you have stomach contents that go up into your esophagus and give you heartburn, that is the biggest reason nowadays that people develop esophageal cancer,” Flores told TODAY. “In the old days, it was squamous cell cancer, which you got from smoking, which occurred more in the upper part of the esophagus. What you have now is an adenocarcinoma that you get from reflux, which is in the lower part of the esophagus.”

“That’s when you should go to the doctor, and usually what they will do is an endoscopy where they put a scope down your esophagus,” Flores explained. “They take some pieces to look under the microscope to see if there’s a cancer.”

Like most cancers, it’s much easier to treat esophageal cancer in earlier stages. But many people dismiss heartburn and acid reflux as harmless.

“Most people who have reflux … will just brush it off. But when you have persistent reflux where you are altering your lifestyle, where you’re waking up in the middle of the night, where you won’t eat certain things because you’re worried that it’s going to precipitate that same reflux, then you should get an endoscopy.”

Most people who undergo endoscopy don’t receive a cancer diagnosis. But it does help their doctors better understand their health.

“The main thing is if you do have reflux you should see a gastrointestinal doctor, and they should do an endoscopy,” Flores stressed. “If there’s nothing there, then you’re done. You go home. However, if they do find something there, you can be cured.”

The surgery Martinez went through is called an esophagectomy, a common treatment for esophageal cancer where some or all of the esophagus is removed and reconstructed with another organ, usually the stomach. It's risky with "a decently high mortality rate," Flores said; one study estimated between 2 and 30%.

When Martinez was considering the surgery, he spoke with another patient who had it and found it transformative.

To repay the kindness of that life-changing conversation, Martinez counsels other patients wary of the surgery, though he admits that recovering from his own in 2017 was tough. Recovering from an esophagectomy involves a feeding tube, uncomfortable for many patients, and there's a risk of the surgical connection between the stomach and esophagus leaking, which can be deadly.

Martinez even experienced suicidal thoughts at times. “It was brutal,” he said. “It was a very stressful, very emotional recovery for me. But I got through it.”

Support from family and friends helped him as he tried to heal physically and mentally. While he noticed he no longer enjoyed some food and drink that he once did, his health has improved greatly. He also has asthma and chronic obstructive pulmonary disease, and since surgery, he hasn’t had a flare-up of either condition.

Martinez hopes his story encourages people to see their doctor if they experience any long-term health problems.

“You should really have it checked. It might have been nothing, but it’s worth a shot," he said.