What Is Psoriatic Arthritis? 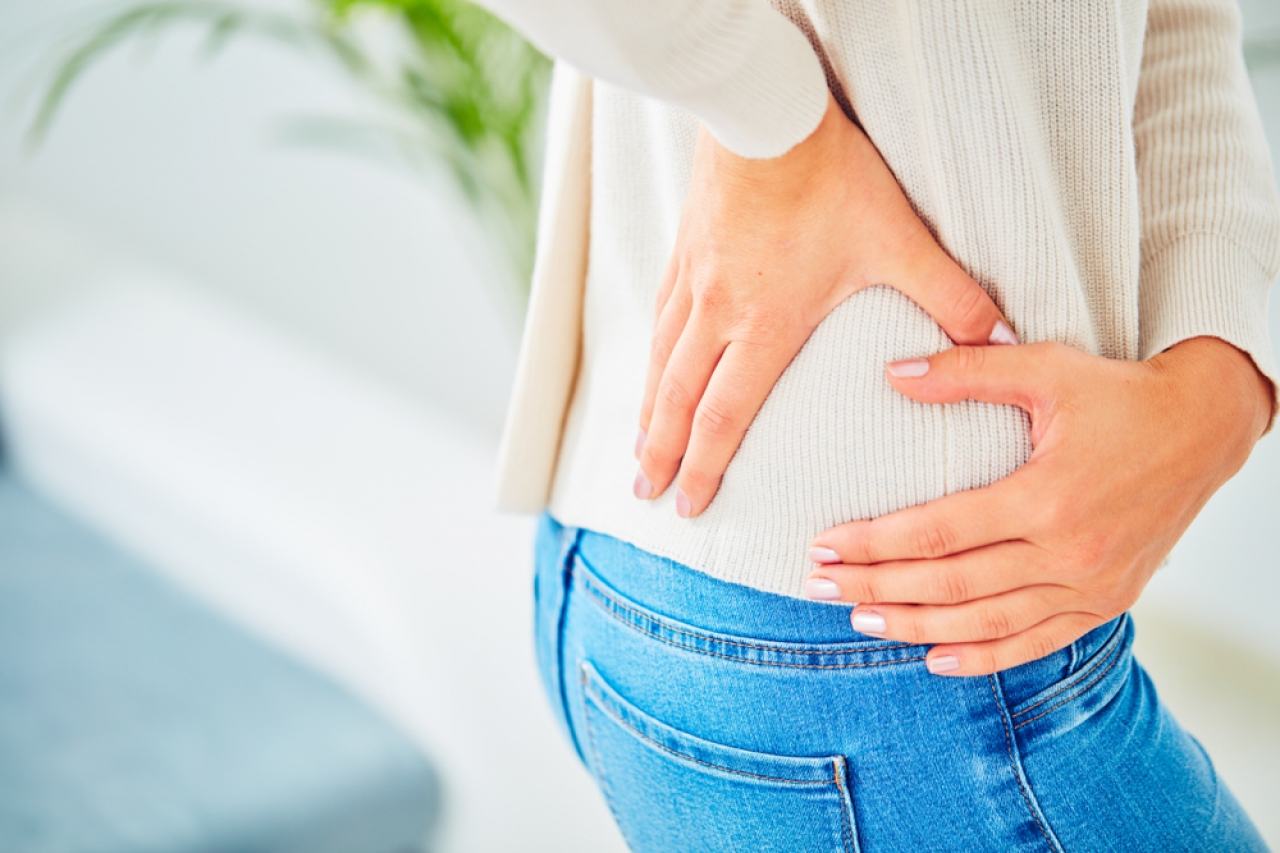 Experts don't know exactly what causes psoriatic arthritis, but many believe it’s likely a combination of a person's genetics and environment.Most people develop symptoms for the first time when they’re between 30 and 50 years old, and both men and women can have the condition.Psoriatic arthritis is chronic and progressive, but medications and lifestyle changes may help.

Psoriatic arthritis can affect different joints in the body. The small joints in the fingers and toes are often affected and may develop dactylitis, when the fingers and toes swell up.Many people also have pain in the lower back and the foot, such as the back of the heel.People who experience stiff joints often report that their symptoms are usually worse in the morning.

Nail changes are another classic symptom of psoriatic arthritis. These changes can include nail discoloration, nail beds that start separating, or pitting.

Many people with psoriatic arthritis also experience chronic fatigue. And some experience symptoms in an unexpected part of the body: the eyes.This can show up as conjunctivitis (pink eye) as well as pain and redness.

Genetics is another risk factor. About 40% of people with psoriatic arthritis have a family member with psoriasis or another form of arthritis. But experts believe that environment can also play a role, and some think an infection such as strep throat may kick-start the immune system, causing psoriatic arthritis to then develop.

Psoriatic arthritis tends to affect the distal joints (those closest to the nails) in the fingers and toes, although it can also affect the wrists, knees, ankles, elbows, neck, and lower back

There are five types of psoriatic arthritis, which are defined by which joints are affected, and how many. They include:

• Symmetric polyarthritis is the most common type of psoriatic arthritis, and affects the same joint on both sides of the body. Usually five or more joints are affected.

• Distal interphalangeal predominant psoriatic arthritis affects the body’s distal joints (those at the ends of the fingers or toes). Because these joints are close to the nails, symptoms can also include nail problems.

• Spondylitis affects the spine, as well as the joints in the lower back, neck, and sacroiliac joints (those between the sacrum and pelvis). In some people with spondylitis, joints in the legs, arms, feet, and hands are also affected.

Arthritis mutilans can seriously damage the hand and foot joints. It is the most severe—and rare—form of psoriatic arthritis.

Typical nail symptoms include pitting, grooving, and changes in texture. Thickening of the nails, changes in color, and nails that lift up from the nail bed can also occur.

Psoriatic arthritis can be symmetrical (affecting joints on both sides of the body equally) or asymmetric (affecting a joint on one side only). The severity of the disease can vary even in joints right next to each other.

In severe cases, people with psoriatic arthritis can have deformities, such as clawed toes or ankles that roll inward.

Psoriatic arthritis can also cause conjunctivitis in the eyes.

There isn't a test to diagnose psoriatic arthritis, and doctors instead look at medical history as well as a physical exam. The first question your doctor will probably ask you is whether or not you have skin psoriasis. Your doctor will want to know about your symptoms and which joints are painful or swollen.

There is no cure for psoriatic arthritis, but medications and lifestyle changes can help ease symptoms and prevent further inflammation.

Your doctor may prescribe medications for your psoriatic arthritis. These can include nonsteroidal anti-inflammatory drugs (NSAIDs), which help to reduce swelling and pain. If you have mild psoriatic arthritis, over-the-counter or prescription NSAIDs may be enough to manage your condition. Steroid injections are also available to lower inflammation.

Both NSAIDs and steroids only treat symptoms of psoriatic arthritis. Disease-modifying antirheumatic drugs (DMARDs) such as methotrexate and cyclosporine can help slow the progression of the disease and prevent further joint damage from occurring. TNF-alpha inhibitor drugs such as such as adalimumab (Humira) and etanercept (Enbrel) also help prevent pain and swelling. There are other, newer biologic therapies available as well. Joint replacement surgery is also an option for people with very severe joint damage.

Eating healthy foods may help ease some symptoms of psoriatic arthritis. Because extra pounds can worsen psoriatic arthritis symptoms by putting additional pressure on the joints, it’s important to manage your weight. Consider cutting back on notorious weight-gain culprits such as candy and other sugary fare, red meat, soda, and processed foods. Some people with psoriatic arthritis also report worsened symptoms after eating a lot of dairy products.

On the other hand, fill your plate with whole grains, fatty fish like salmon and mackerel (they’re packed with omega-3 fatty acids and protein), nuts, and fresh produce.

Like many other autoimmune diseases, symptoms of psoriatic arthritis tend to come and go, alternating between flares and periods of remission, often for reasons that are unknown. Some flares can affect specific joints, while others can make you feel poorly all over. Some flares are mild, others more severe. And some you may be able to manage on your own, while others may require a doctor.

If your flare is not very different from what you normally feel, or if you know what triggered it (such as stress or not getting enough sleep), you may be able to handle it on your own with rest and other lifestyle changes. But if you’re not sure exactly what caused the trigger, or if the flare is severe or long lasting, contact your doctor—you may need a change in medication. Even when your flare is under control, it’s a good idea for people with psoriatic arthritis to follow up with your doctor after four or six weeks.

It’s hard to predict how psoriatic arthritis will progress. In general, it tends to get worse over time, but it also depends on what type of arthritis you have and when you receive treatment.

Most cases of asymmetric oligoarticular psoriatic arthritis (the most common form of the disease) are mild. Polyarthritis, which affects more (at least five) joints, tends to be more severe. Arthritis mutilans, the most rare form of psoriatic arthritis, can cause severe deformity and disability. The sooner you start to receive treatment, the better off you willbe, and the less chance you will experience permanent joint damage.