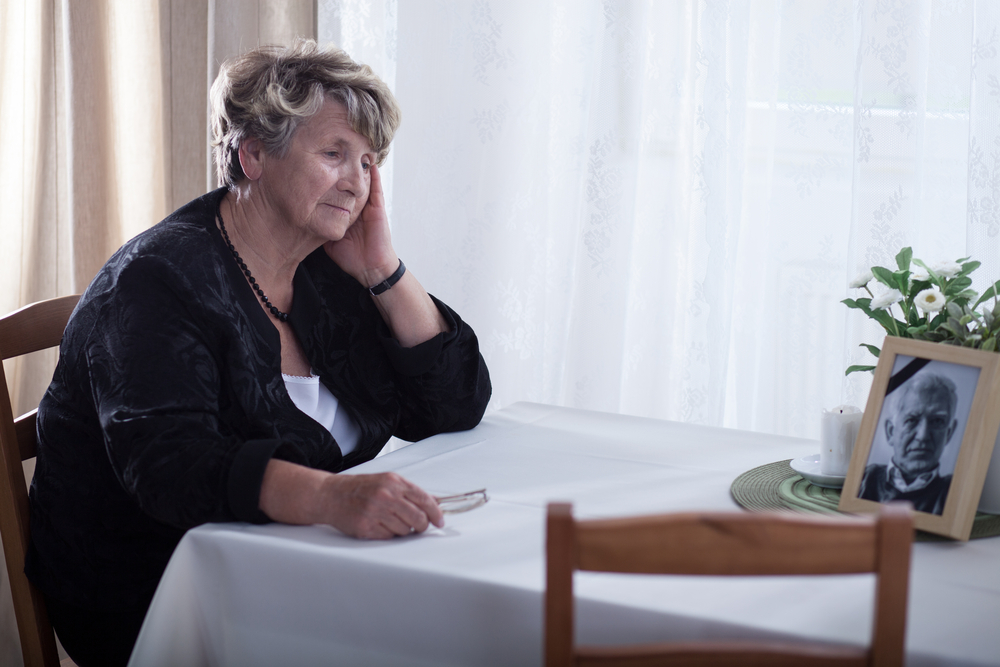 The death of a man just days after his wife was killed in the Texas school shooting highlights how vulnerable the heart can be to grief.

Joe Garcia died of a heart attack, his family said on Thursday. His wife, Irma Garcia, was one of two teachers who were killed during Tuesday’s mass shooting at Robb Elementary School in Uvalde.

“I was told he went to go deliver flowers for Irma at the memorial for her,” John Martinez, Irma Garcia’s nephew, told NBC News.

“When he got home, he was at home for no more than three minutes after sitting down on a chair with the family he just fell over. They tried doing chest compressions and nothing worked.”

Joe Garcia “passed away due to grief,” Martinez wrote on Twitter. The couple had been married for 24 years.

Research has confirmed that the days after a loved one dies can be extremely dangerous for the heart of the surviving spouse and other family members.

Another danger is broken heart syndrome, or takotsubo cardiomyopathy, where a person’s heart can change shape during grief, causing chest pain and other symptoms of a heart attack but without clogged arteries. Women made up 88% of all cases, a study published last year found.

It’s no wonder experiencing intense emotions from a traumatic event can take a toll on a person’s heart, said Dr. Andrew Freeman, director of cardiovascular prevention and wellness at National Jewish Health in Denver, Colorado.

“The stress of a loved one, especially after such an unbelievably atrocious event, it doesn’t surprise me that somebody suffered something as a result of the stress they were undergoing,” Freeman told TODAY about Garcia’s death. He didn’t treat the late widower, but commented in general.

“There’s something about stress and connectedness to others that also seems to raise one’s own risk… there’s a lot of data out there suggesting that we might be a lot more connected than we all think.”

He pointed to another study in Circulation that found that when a person was in a hospital’s intensive care unit, their spouse was more likely to have aheart attack or be hospitalized themselves.

The exact mechanisms are not entirely clear, but one explanation is that stress raises blood pressure and can raise cholesterol, both of which raise risk for cardiovascular events, Freeman said. He recalled taking care of a couple in their 70s, and when one spouse was in the hospital for bypass surgery, the other suffered a heart attack.

The condition happens when fight-or-flight stress hormones surge after a particularly stressful event, such as the death of a spouse, impacting the heart muscle and the heart cells.

The state of the surviving spouse’s health before the traumatic event is also an important factor. The person could have had atherosclerosis, or plaque build-up inside the arteries, with the sudden stress triggering a plaque rupture, leading to a heart attack, Freeman said.

“Caretakers, healthcare providers and the bereaved themselves need to recognize they are in a period of heightened risk in the days and weeks after hearing of someone close dying,” said Dr. Murray Mittleman, a preventive cardiologist at Beth Israel Deaconess Medical Center in Boston and coauthor of the 2012 Circulation study, in a statement.

“This calls to attention the incredible need for counseling, mental health and grief discussions,” Freeman added.

He also emphasized it’s important to live a heart-healthy lifestyle all the time — eating right, exercising and finding ways to relieve stress — so that the heart can weather traumatic events a little better when they do happen. Prevention starts well before any bad thing occurs, Freeman added.

He urged people who are grieving a loved one to seek counseling, talk with a confidant and get any help they need to get through these very tough times. It’s also important to spend time outdoors.

“There’s something very powerful about being outside in nature after you lose someone you love, after you witness an atrocity. Just being out amongst trees is incredibly stress relieving,” Freeman said.

“When you experience unbelievable atrocities and craziness and frustration and anger and all the emotions that go with it, it takes a toll on your own body… it takes time to heal.”