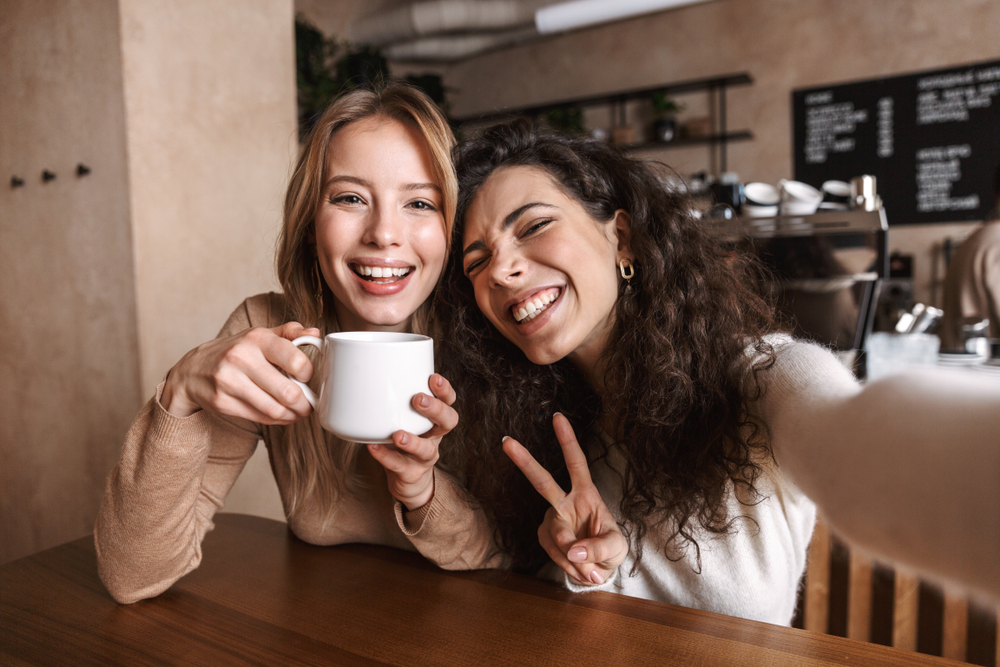 Continue reading the main story
Coffee Drinking Linked to Lower Risk of Dying, New Study Finds
The research found that those who drank moderate amounts of coffee, even with a little sugar, were up to 30 percent less likely to die during the study period than those who didn’t drink coffee.
Send any friend a story
As a subscriber, you have 10 gift articles to give each month. Anyone can read what you share.
Give this article
By Dani Blum
June 1, 2022Updated 6:35 p.m. ET
That morning cup of coffee may be linked to a lower risk of dying, researchers from a study published Monday in The Annals of Internal Medicine concluded. Those who drank 1.5 to 3.5 cups of coffee per day, even with a teaspoon of sugar, were up to 30 percent less likely to die during the study period than those who didn’t drink coffee. Those who drank unsweetened coffee were 16 to 21 percent less likely to die during the study period, with those drinking about three cups per day having the lowest risk of death when compared with noncoffee drinkers.
Researchers analyzed coffee consumption data collected from the U.K. Biobank, a large medical database with health information from people across Britain. They analyzed demographic, lifestyle and dietary information collected from more than 170,000 people between the ages of 37 and 73 over a median follow-up period of seven years. The mortality risk remained lower for people who drank both decaffeinated and caffeinated coffee. The data was inconclusive for those who drank coffee with artificial sweeteners.
“It’s huge. There are very few things that reduce your mortality by 30 percent,” said Dr. Christina Wee, an associate professor of medicine at Harvard Medical School and a deputy editor of the scientific journal where the study was published. Dr. Wee edited the study and published a corresponding editorial in the same journal.
There are, however, major caveats to interpreting this research, she added. This is an observational study, which means the data cannot conclusively prove that coffee itself lowers the risk of dying; there may be other lifestyle factors contributing to that lower mortality risk among people who drink coffee, like a healthy diet or a consistent exercise routine.
The average amount of added sugar per cup of sweetened coffee in the study was a little more than a teaspoon — far less than what is typically added to many sugary drinks at coffee chains across the country. A tall Caramel Macchiato at Starbucks, for instance, contains 25 grams of sugar, about five times more sugar than a sweetened cup of coffee from the study.
“All bets are off when it comes to matching this with a latte, a Frappuccino, the super mocha whipped whatever,” said Dr. Eric Goldberg, a clinical associate professor of medicine at the N.Y.U. Grossman School of Medicine. These beverages tend to be high in calories and fat, he said, potentially negating or at least blunting any benefit from the coffee itself.
This new study is the latest in a robust line of research showing coffee’s potential health advantages, he said. Previous research has linked coffee consumption with a lower risk of Parkinson’s disease, heart disease, Type 2 diabetes, liver and prostate cancers and other health issues.
Scientists don’t know exactly what makes coffee so beneficial, Dr. Goldberg said, but the answer may lie in its antioxidant properties, which can prevent or delay cell damage. Coffee beans contain high amounts of antioxidants, said Beth Czerwony, a registered dietitian at the Cleveland Clinic’s Center for Human Nutrition in Ohio, which can help break down free radicals that cause damage to cells. Over time, a buildup of free radicals can increase inflammation in the body, which can cause plaque formation related to heart disease, she said, so dietitians recommend consuming foods and beverages that are rich in antioxidants.
There’s also the possibility that coffee drinkers tend to make healthier choices in general. They might opt for a cold brew or a cup of drip coffee instead of a less healthy source of caffeine, like an energy drink or soda, Dr. Goldberg added. “If you’re pounding Mountain Dew or Coca-Cola or Red Bull or all these other drinks, they have tons more sugar, all the artificial stuff — versus coffee, which is a generally unprocessed food.”
Despite the encouraging evidence about coffee, there isn’t enough data to suggest that people who don’t currently drink coffee should add a stop to Starbucks during their morning routines, Dr. Wee said. And even avid coffee drinkers shouldn’t use the study to justify endless cups of java. The study showed that the benefits of coffee tapered off for people who drank more than 4.5 cups of coffee each day. Past studies have shown that consuming “extreme amounts” — over seven cups per day — can take a toll, she said.
“Moderation is good,” Dr. Goldberg said. “But too much of a good thing isn’t necessarily more of a good thing.”
Advertisement