Know and respond quickly to signs of stroke 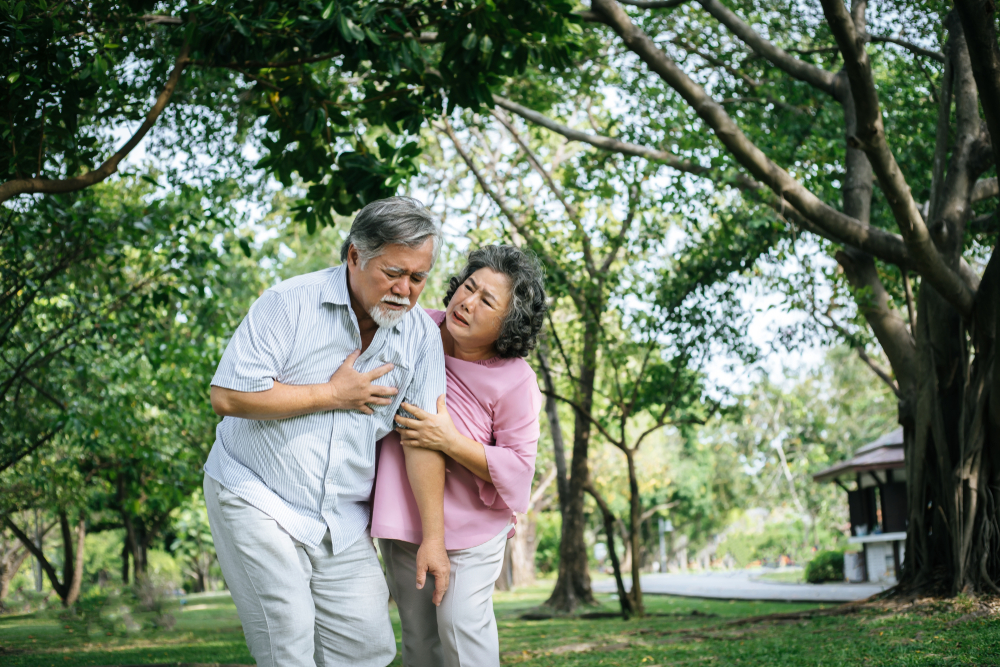 May is Stroke Awareness Month, which means it’s a good time to make sure you know the common symptoms of stroke and learn about your own risk.

“With every 30 minutes that can be shaved off the response time, there’s an associated decrease in morbidity and mortality,” said Kwan Ng, director of vascular neurology at the UC Davis Medical Center Comprehensive Stroke Program. “It's important to be aware of the symptoms of stroke and get help right away if one or more of them is happening to you.”

Ng says you need to remember two words — BE FAST — which stands for:

Other common symptoms that should trigger a call to 911 include sudden:

Although many people think of stroke as something that happens to the elderly, it can occur at any age, even in children. "We are seeing more younger stroke patients today — patients under age 50 — than ever before,” Ng said.

There are lesser-known risk factors for stroke, such as:

There’s even the extremely rare (but real) Beauty Parlor Stroke Syndrome, in which hyperextension of the neck while getting your hair washed can sometimes cause a tear in one of the four major arteries that go to the brain, resulting in a blood clot that causes a stroke.

Cervical artery dissection, a tear of the inner layer of the wall of an artery that can occur spontaneously or from trauma (such as whiplash) is a leading cause of stroke in patients younger than 45 years.

“We have treated patients who don’t have any of the typical risk factors, which is why we are such strong advocates for symptom awareness,” Ng said.

“But the causes of stroke in many cases are preventable or controllable with lifestyle change and careful medication management,” said Ng. He suggests that people talk to their primary care physicians and read about the many ways to reduce the risk of stroke.

Stroke is the number 5 cause of death and a leading cause of adult disability in the U.S. On average, someone in the U.S. suffers a stroke every 40 seconds, and nearly 795,000 people suffer a new or recurrent stroke each year.

Stroke occurs when a blood vessel that carries oxygen and nutrients to the brain is blocked by a clot (ischemic stroke) or bursts (hemorrhagic stroke), causing parts of the brain to die. Another type of cerebrovascular event — known as a transient ischemic attack, or TIA — is caused by a temporary blood clot and is often called a “warning stroke.”

According to the Centers for Disease Control, there are many ways people can minimize their risk of stroke, including eating a healthy diet, maintaining a healthy weight, exercising regularly, not smoking and managing diabetes and high blood pressure.