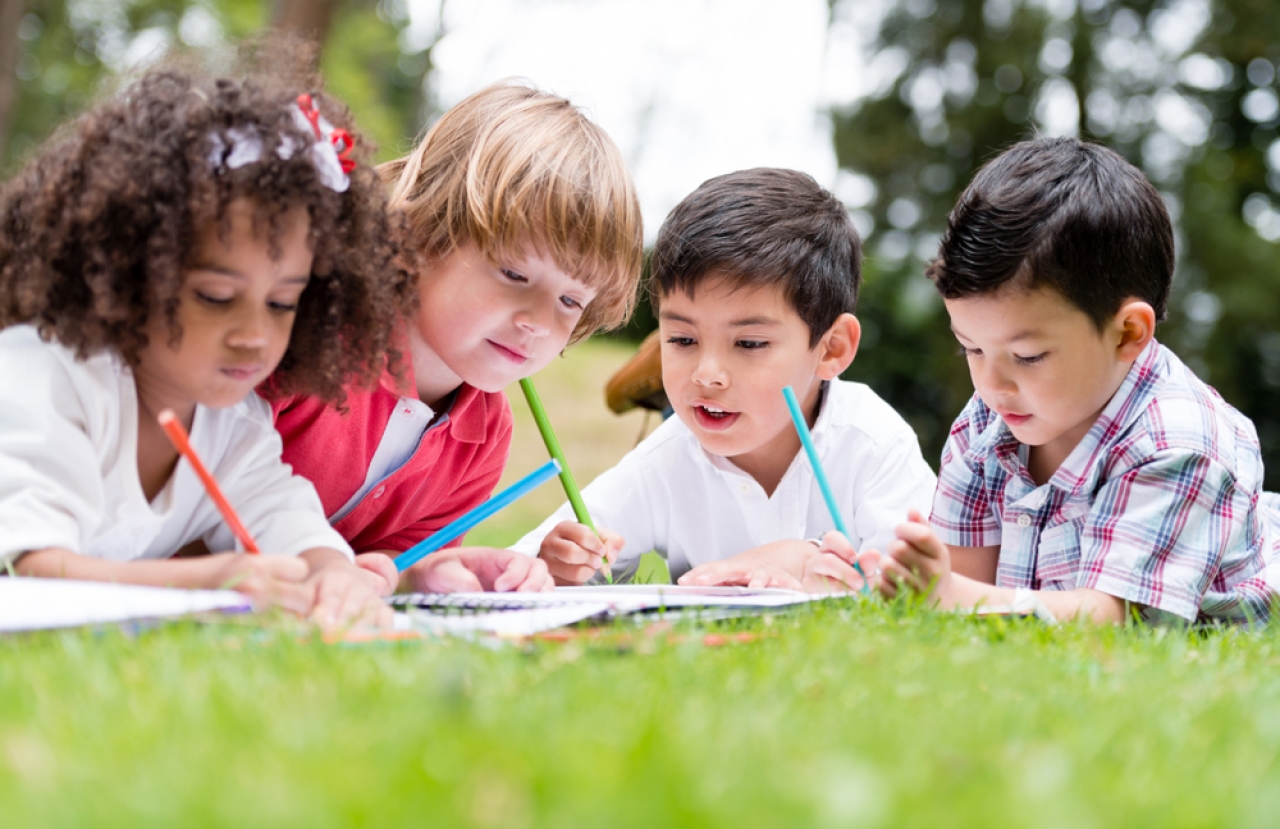 There is no shortage of hospital recognitions, certifications, or awards, but when it comes to employers, they are primarily concerned with one thing: safety. The Leapfrog Group represents hundreds of the nation’s most influential employers and purchasers of healthcare and has released the Spring 2022 Leapfrog Hospital Safety Grades for North Texas hospitals.

In partnership with the DFW Business Group on Health, the rating system gives a letter grade to around 3,000 general hospitals in the U.S. based on 30 performance measures reflecting errors, accidents, injuries, and infections. DFWBGH is a group of 65 employers in North Texas that spend a collective $4 billion on healthcare each year for 850,000 employees and their dependents.

The pandemic has taken its toll on patient safety in hospitals, with many struggling to be fully staffed, while others are suffering from burnout and the great resignation. Nationwide, 33 percent of hospitals received an A, nearly a quarter received a B, while less than one percent received an F. North Carolina, Virginia, Utah, Colorado, and Michigan all had the highest percentages of A graded hospitals, while there were no As in Wyoming, West Virginia, the District of Columbia, and North Dakota. Overall, patient experience has taken a hit in recent rankings, Leapfrog found.

“This exceptional recognition is the result of a shared commitment across Medical City Healthcare to providing a safe environment for patients, physicians, and colleagues,” said Erol Akdamar, president of Medical City Healthcare via release. “These superior safety ratings reflect our dedication to excellence always in every action, for every patient, every time.”

Leapfrog said the BSWH’s McKinney facility ranked poorly due to MRSA, C diff, urinary tract infections, serious breathing problems during surgery, harmful events following a procedure, and dangerous bedsores. The hospital also lost points because physicians were less likely to order medications electronically rather than write them out, not use barcodes to confirm prescriptions and poor communication about medications and discharge. Patients poorly rated physician and nurse communication as well. In 2019, BSW in McKinney received As from Leapfrog, but in 2020 and 2021, the hospitals received Cs and a D, respectively.

Hospital safety is important for saving lives and reducing costs and missed work time. Patients who don’t improve or end up back in the hospital can be costly for payers, and healthcare is often a company’s top expense.

“Hospital safety is now more important than ever. A hospital’s sustained commitment to patient safety and health care quality saves lives,” said Marianne Fazen, Executive Director, DFW Business Group on Health via release. “By using the Leapfrog Hospital Safety Grades, patients and their families can make the best selection for where to seek care.”

The North Texas hospitals earning an “A” grade are: