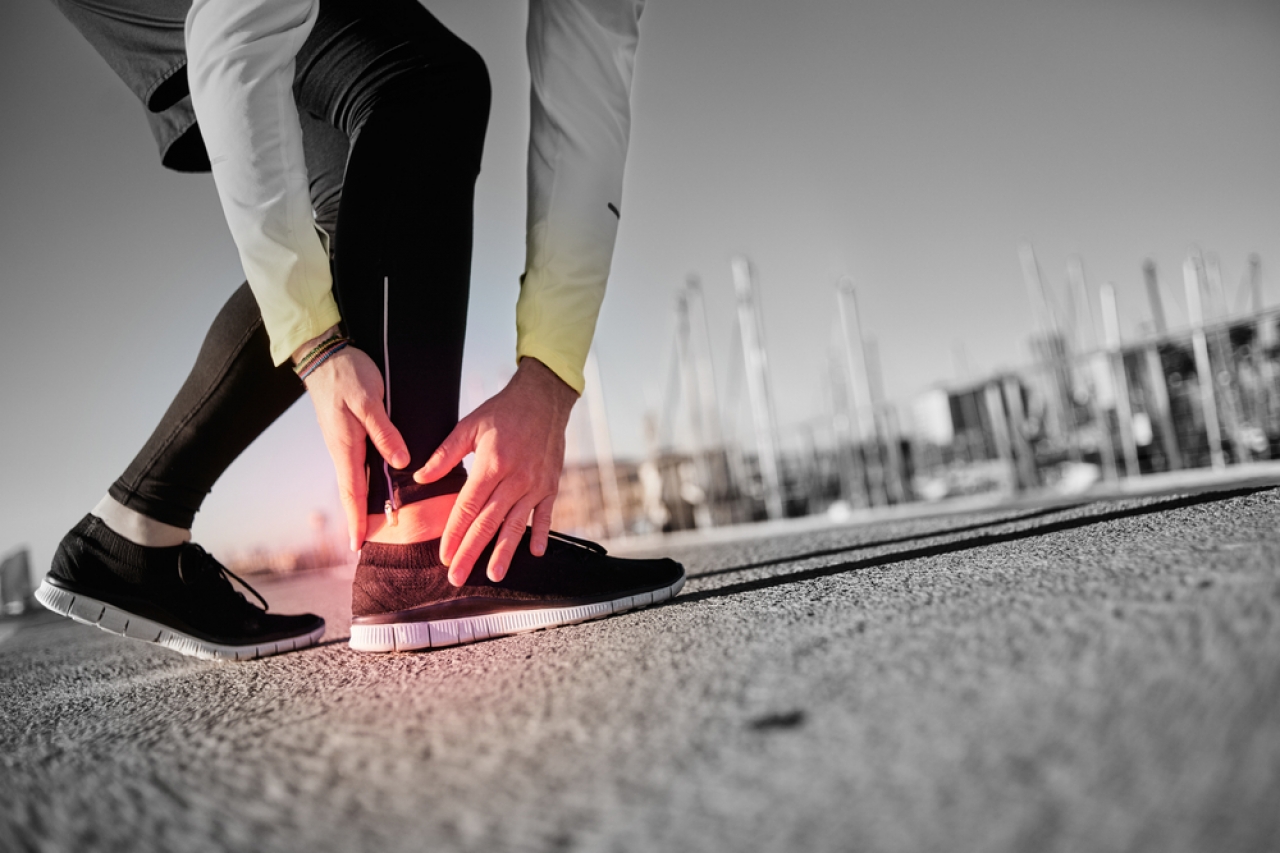 The ankle joint is a complex junction of three bones known as the fibula, tibia, and talus. The tibia is commonly referred to as the shin bone, while the fibula is the thinner leg bone adjacent to it. The talus, meanwhile, is the bone situated between the tibia, fibula, and heel which forms the primary connection between the lower leg and foot and is vital for mobility and balance.

Because the ankle is vulnerable to twists and compression, the fracture of these bones is not uncommon and can sometimes be difficult to treat
Anatomy of an Ankle Fracture

When most people describe an ankle fracture, they generally mean it to involve lower parts of the tibia and/or fibula. Some fractures involve both bones; others affect only one. The fracture itself may take place on the bulbous ends of the bones known as the malleoli, which include:

Of these, the posterior malleolus is the structure least likely to be fractured on its own. Isolated breaks are rare, and, when they do happen, they tend to be difficult to reduce (reset) and fixate (stabilize).2﻿
Posterior Malleolus Fractures

Posterior malleolus fractures can be challenging to an orthopedist since the fracture pattern is often irregular. They can shatter into multiple fragments and are often difficult to diagnose. Moreover, there is little consensus on how best to stabilize the fracture once it has been reset.

In general, these injuries are described as tibial plafond fractures (plafond referring the part of the tibia where joint articulation occurs). And because the tissue is relatively thin there, it is not uncommon to have an open fracture (one in which the skin is broken).

All told, isolated posterior malleolus fractures account for only around 1% of ankle fractures.3﻿

More often, breaks will occur when the medial and lateral malleolus are also involved. This is commonly referred to as a trimalleolar fracture in which all three bone structures are broken. It is considered a serious injury which is often accompanied by ligament damage and dislocation of the ankle.4﻿
Treatment and Diagnosis

Because an isolated fracture of this sort is so rare, diagnoses are sometimes missed or inconclusive. If suspected, a computed tomography (CT) scan is generally preferred over an X-ray or MRI.5﻿ The CT scan allows the surgeon to clearly see how many fragments there are and helps determine where the major fragment is located. It will be this fragment where fixation efforts will be focused.

Surgery will often be required to ensure the fragments are correctly placed. With that being said, there remains controversy as to when it is most appropriate. Traditionally, surgeons have long recommended surgery if more than 25% of the malleoli is involved.

Things are slightly different now with most surgeons agreeing that the size of the fragment is not the critical factor. Instead, surgery should be performed if the posterior malleolus fracture causes any instability of the ankle joint, irrespective of the size or location of the fracture.6﻿

Rehabilitation is similar to that used for other types of ankle fracture. Typically, surgeons will immobilize the ankle and allow the incisions to heal before initiating physical therapy. This is why postoperative care will often require the ankle to be non-weight-bearing for six weeks.4﻿

The first phase of rehab will be focused on restoring mobility to the ankle joint, followed by weight-bearing exercises once the fracture has started to heal. Total recovery time is between four to six months, although it may take longer for more severe injuries.7﻿

Though uncommon, in some cases, people may need to undergo surgery to have the surgical hardware removed later on down the road.