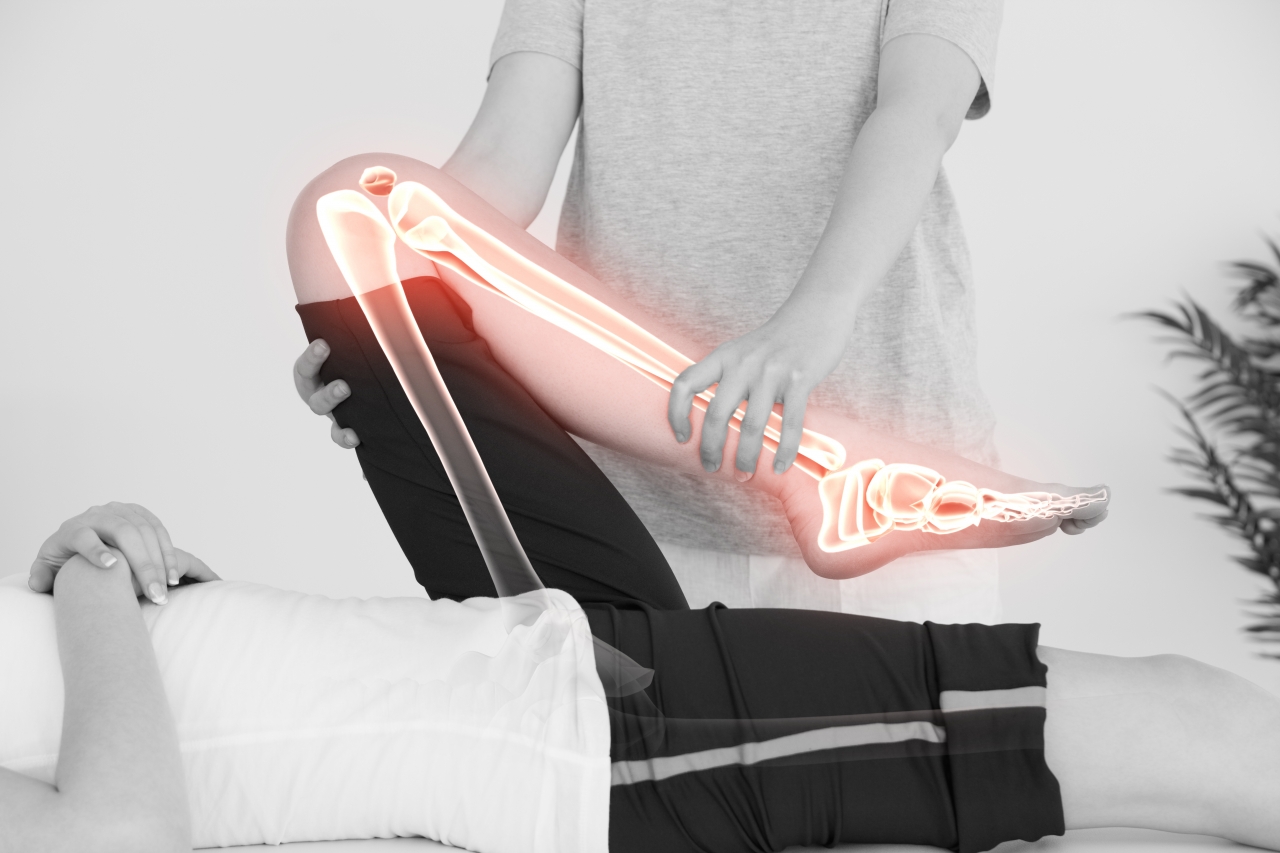 Facet joint capsulitis, an uncommon condition, is inflammation of the connective tissue capsule that surrounds your facet joint, which is located at the back of the spinal column. Let's unpack this a bit. What Is a Facet Joint?

Two pairs of facets, which are bony projections, emanate on the right and left sides at the back of the spinal column at every level (with the exception being the very first vertebra). There's a pair of facets at the top part of each vertebra and a pair at the bottom.

As with many joints in the body, facet joints are surrounded by a connective tissue capsule. The capsule plays an important role in the joint's movement functions.

Capsulitis is inflammation of the capsule.
Facet Capsule and the Synovium

The facet capsule is made of fibrous connective tissue that surrounds the whole joint. A lining inside the capsule and joint secretes synovial fluid. The synovial lining and fluid are collectively called the synovium.

The synovial fluid lubricates the surfaces of the joints, allowing movement to occur smoothly and painlessly.

Just as the facet joint capsule can become inflamed, so can the synovium.
The Role of the Capsule in Facet Joint Arthritis

According to a 2014 article published in the journal Nature Reviews Rheumatology, the capsule is one of several structures that can contribute to facet arthritis.

How does your doctor or physical therapist know when your facet joint capsule is inflamed? One way is by evaluating the capsular pattern. A capsular pattern means there is a pattern of mobility limitations within a joint.

An inflamed facet joint tends to stretch the fibers of the capsule, which causes pain and limits movement. Specifically, the motions of side bending, rotation, and extension become limited.

Other areas affected by facet arthritis include ligaments, synovium, muscles, and disc. The authors say that the disc tends to degenerate along with the facet joint, which means these two adjacent structures are each implicated in degenerative disc disease.

A March 2018 article published by StatPearls Publishing reported that facet joints were involved in up to 42 percent of neck pain and up to 44 percent in back pain.
Inflammatory Capsulitis

Capsulitis is often found at the sacroiliac joints of people who have an inflammatory arthritic disease, such as spondylitis. In these cases, capsulitis is considered to be an active inflammatory lesion. For people with spondylitis, an MRI using one of several specialized techniques is generally necessary to find evidence of capsulitis.