Anatomy of the Cuboid Bone 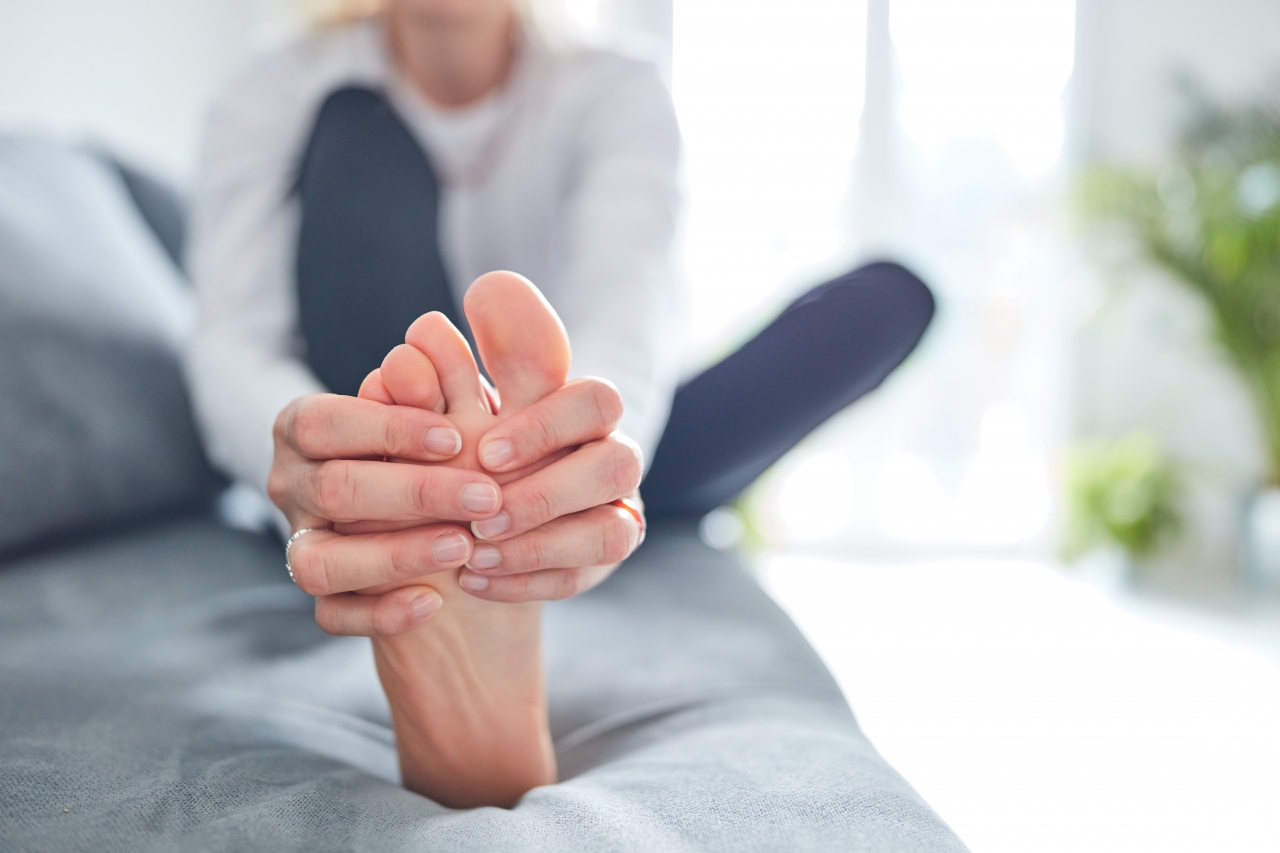 The cuboid is a cube-shaped bone that is located on the outside portion of the foot in front of the heel. Its cubical body also contains a boney prominence, called the tuberosity of the cuboid, which protrudes from the structure towards the foot’s sole.

The bone not only functions as a muscular attachment point and an anatomical pulley, but it also assists with mobility in the lateral (outer) column of the foot.

While fractures to the cuboid are uncommon, they can occur infrequently in specific circumstances. In addition, a rare, but painful condition called cuboid syndrome can occur when a subluxation (partial dislocation) occurs at the calcaneocuboid joint.
Anatomy

The human foot is an intricate, yet incredibly functional structure that contains 26 bones and 33 individual joints. The cuboid bone is one of five that form the midfoot, along with the navicular and the lateral, medial, and intermediate cuneiform bones. It is situated on the outside border of the foot and connects or articulates with five other foot bones.

Proximally (closer to the heel), the bone forms a joint with the calcaneus, and distally (closer to the toes) it meets up with the fourth and fifth metatarsals. As you move inward toward the arch of the foot, the cuboid also connects to the navicular and lateral cuneiform.

Blood supply to this foot bone comes from the lateral plantar artery, a blood vessel that branches off the posterior tibial artery.1﻿﻿﻿

The bone also has one muscular insertion. The tibialis posterior muscle travels from the lower leg and attaches to the underside or plantar surface of the cuboid.1﻿﻿﻿

The plantar and lateral surfaces of the bone also contain an important groove, called the peroneal sulcus. This anatomical feature, through which the peroneus longus muscle tendon passes, provides a boney roadway for the tendon en route to its attachment points on the first metatarsal and medial cuneiform.1﻿﻿﻿
Function

The cuboid bone plays an important role in the foot’s stability and in your daily function. Its one muscular attachment, the tibialis posterior, helps to point or plantarflex the foot downward.1﻿﻿﻿

This movement assists in propelling you forward as you take a step. The muscle also assists with moving the foot inward and with supporting the foot’s arch structure.

In addition, the peroneus longus muscle, which passes through the peroneal sulcus in the cuboid, everts or turns the foot outward. The muscle also assists with pointing the foot downward and plays a major role in our ability to balance.

Perhaps the most influential function of the cuboid, however, is to provide stability and support to the lateral column of the foot. While the bone is not directly involved with weight-bearing, the acts of standing and walking place a large amount of mechanical force on the cuboid which it works to dissipate.2﻿﻿﻿

This contribution also allows the outside portion of the foot to be more mobile and to adapt while walking on uneven surfaces.
Associated Conditions

Because it sits in a fairly protected area in the foot and is not directly involved with weight-bearing, the cuboid is not a frequently injured area. That said, there are several conditions that can affect the bone.

One of the more common ones is cuboid syndrome. This condition occurs when the calcaneocuboid joint subluxes out of place and is typically caused by an ankle sprain or by excessive, repetitive pronation of the foot.

People affected by this syndrome usually experience lateral foot pain (especially when walking), bruising, or swelling. They may also notice that the range of motion in their foot is more limited than normal.3﻿﻿﻿

Infrequently, the cuboid bone can also be fractured. While rare, this is typically the result of a heavy object falling on top of the foot and usually occurs alongside multiple other foot injuries. This type of fracture (sometimes referred to as a nutcracker fracture) can also happen when the foot is excessively plantarflexed and abducted (rolled outward).4﻿﻿﻿

Repetitive loads on the foot, such as the forces associated with sports like endurance running, gymnastics, or basketball, can also lead to a cuboid stress fracture. This happens when the chronic stresses subjected to the lateral foot cause a mechanical failure of the bone.4﻿﻿﻿

Regardless of the type of fracture, the symptoms very closely mirror those seen in cuboid syndrome. Point tenderness over the bone, swelling, redness or bruising, and difficulty walking or participating in sports are the most common complaints.
Treatment

In the case of cuboid syndrome, imaging is not typically of value. Instead, diagnosis is usually made after an evaluation in a doctor's office.

This condition is typically managed conservatively with padding to the cuboid area and physical therapy. A cuboid manipulation technique may also be helpful in relocating the bone after a subluxation occurs and reducing your pain.

For cuboid fractures, a magnetic resonance imaging (MRI) scan can be helpful in properly visualizing and diagnosing the boney injury. This is especially true in stress fractures, which can be challenging to see on X-rays.

Once the diagnosis is made, a cuboid fracture is typically also treated conservatively with a period of non-weight bearing followed by a transition into a walking boot. Ultimately, the boot is discontinued and physical therapy is initiated to regain foot range of motion, rebuild strength, and guide your return to running or jumping.5﻿﻿

Fortunately, the cuboid bone has a rich supply of blood so this type of fracture is among the quickest in the foot to heal. Infrequently, however, non-healing fractures or those that affect the length or function of the lateral column of the foot may need to be treated surgically.

In these situations, any number of techniques including an open reduction internal fixation, an external fixation, a bone graft, or a joint fusion may be performed.5﻿﻿ Be sure to speak to your doctor if you experience a lateral foot injury so they can properly diagnose and treat your condition.