Overview of the Subtalar Joint 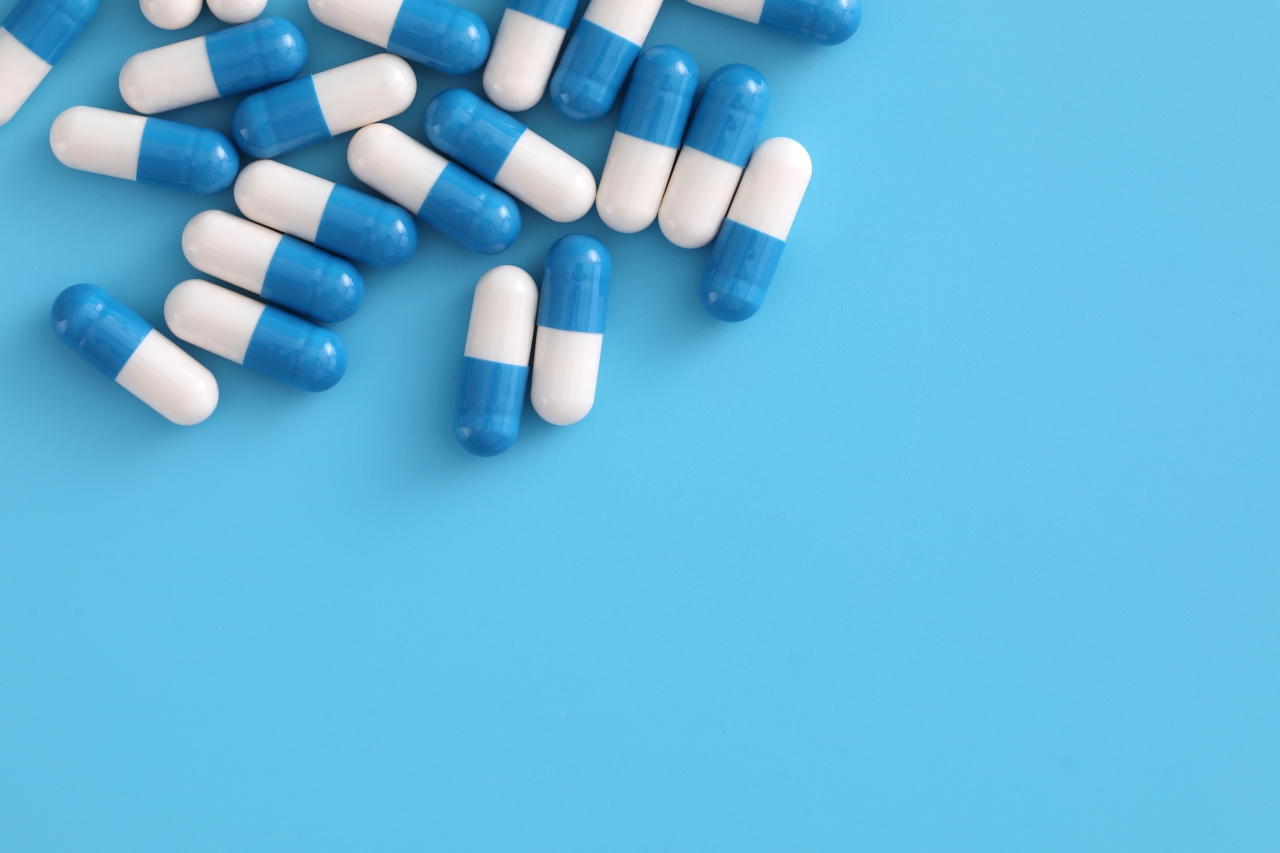 The subtalar joint, also known as the talocalcaneal joint, is a compound joint positioned directly below the ankle joint.1﻿ It is comprised of the calcaneus (heel bone) and a column-shaped bone called the talus. The subtalar joint is vital to movement as it helps to readjust the lateral (side-to-side) position of your foot as you navigate uneven or shifting terrain. Without the subtalar joint, you would be unable to run, jump, walk, or move with any precision. It is often the site of sprains, dislocation, and fractures, and can also be directly affected by rheumatoid arthritis or osteoarthritis.
Joint Structure

The bones are held in placed by strong but flexible connective tissues called ligaments. The main ligament is called the interosseous talocalcaneal ligament, which runs along a groove between the bones called the tarsal channel. 1﻿﻿Four other weaker ligaments provide the joint added stability.

In between the calcaneus and talus is tissue called the synovial membrane, which lubricants the joint space.
Function of the Subtalar Joint

Walking is a sophisticated function for which we give little thought. From the perspective of the ankle and foot, this requires three distinct actions:

Doing so together not only provides us the means to walk, it allows us to adapt to shifting terrain and to absorb shock as the force of an impact is redistributed according to the position of the bones.

With regard to the subtalar joint, its articulated structure enables the inversion or eversion of your foot.1﻿ While inversion and eversion are components of pronation and supination, respectively, they specifically involve the hindfoot rather than the entire foot. With inversion, you rotate your ankle inward. With eversion, you rotate it outward.

By contrast, pronation involves inversion in association with the collapse of the midfoot into the arch. Supination involves eversion as the arch is lifted and the midfoot rolls to the side. The subtalar joint plays no role in either dorsal or plantar flexion.
Subtalar Joint Problems

As vital as the subtalar joint is to mobility, it is vulnerable to wear-and-tear, trauma (especially from high-impact activity), and other joint-specific disorders. The damage can often be deeply felt and difficult to pinpoint without imaging tests, such as ultrasound.

Any damage done to the subtalar joint, including any connective tissues that support it, can trigger pain, lead to foot deformity (often permanent), and affect your gait and mobility. The damage may be broadly described as capsular or non-capsular.

Capsular disorders are those in which the subtalar joint is primarily involved and intrinsically impairs how the joint is meant to function. Among the examples:

Gout is a type of arthritis that commonly affects the first metatarsophalangeal joint (the big toe), but can also cause inflammation and pain in the subtalar joint.2

Non-capsular disorders are those in which the subtalar joint is indirectly or collaterally affected due to defects or injuries of the foot or ankle. Among the examples:

Subtalar instability involves a lateral weakness in which the ankle can suddenly "give way." This can lead to the twisting of an ankle or chronic inflammation due to extreme pressure placed on the lateral ligament.
Subtalar dislocation, often described as "basketball foot," typically occurs if you land hard on the inside or outside of your foot.
Pes planus, also known as "flat feet," is a collapsed arch. It usually develops during childhood due to overpronation and can sometimes cause extreme pain if the foot is not structurally supported.
Pes cavus, also referred to as a high instep, is an exaggerated arch of the foot that is often caused by a neurological disorder that alters its structure. This can lead to a severe restriction of movement, pain, and disability.4﻿
Polyarthropathy is a condition where pain and inflammation occur in multiple joints. While arthritis is a common cause, it may be secondary to conditions like a collagen-vascular disease (such as lupus or scleroderma), a regional infection, and Lyme disease.
Tarsal coalition is a fusion of the bones in the hindfoot. It is characterized by a limited range of motion, pain, and a rigid, flat foot. It may occur during fetal development when the bones of the foot fail to differentiate, but can also be caused by arthritis, an infection, or a serious injury to the heel.

Injuries or disorders of the ankle and foot can be diagnosed and treated by a podiatrist (foot doctor) or an orthopedist (bone, joint, and muscle specialist).

Diagnosis typically involves a physical examination, a review of your medical history, and imaging tests, such as an X-ray, ultrasound, computed tomography (CT) scan, or magnetic resonance imaging (MRI) scan. In some cases, multiple imaging tests may be needed to reveal hidden fractures (known as occult fractures) frequently missed in the heel area.

Blood tests may be ordered to measure inflammatory markers suggestive of infection or to check for antibodies associated with rheumatoid arthritis, lupus, or other autoimmune disorders. If a specific infection is suspected, a bacterial culture or antibody-based viral blood test may be performed.

Tests can also be used to differentiate subtalar joint disorders from other conditions that cause pain or inflammation in the ankle and heel area. These include:

Bursitis: inflammation of the cushioning pockets between joints (called bursa) that often co-occurs with capsular disorders5﻿
Lumbar radiculopathy: pinched nerve the lower back that triggers buttock or leg pain
Posterior tibial tendinitis: inflammation of the tendon around the inner ankle that causes pain in the inner foot and heel
Primary or secondary bone cancers: often manifest with joint and bone pain
Tarsal tunnel syndrome: pinched nerve in the inner ankle that can trigger heel pain

Treatment can vary by the disorder diagnosed and the underlying cause. Subtalar instability is often treated with corrective orthotics and over-the-counter anti-inflammatory drugs. Arthritis may be treated with oral or injected anti-inflammatory medications (including corticosteroids), while rheumatic causes may benefit from immune-suppressive therapies.3﻿

Immobilization and ice application are often used to treat an acute injury. More severe injuries or malformations may require arthroscopic or open surgery.