How To Treat Rigid Hammertoes 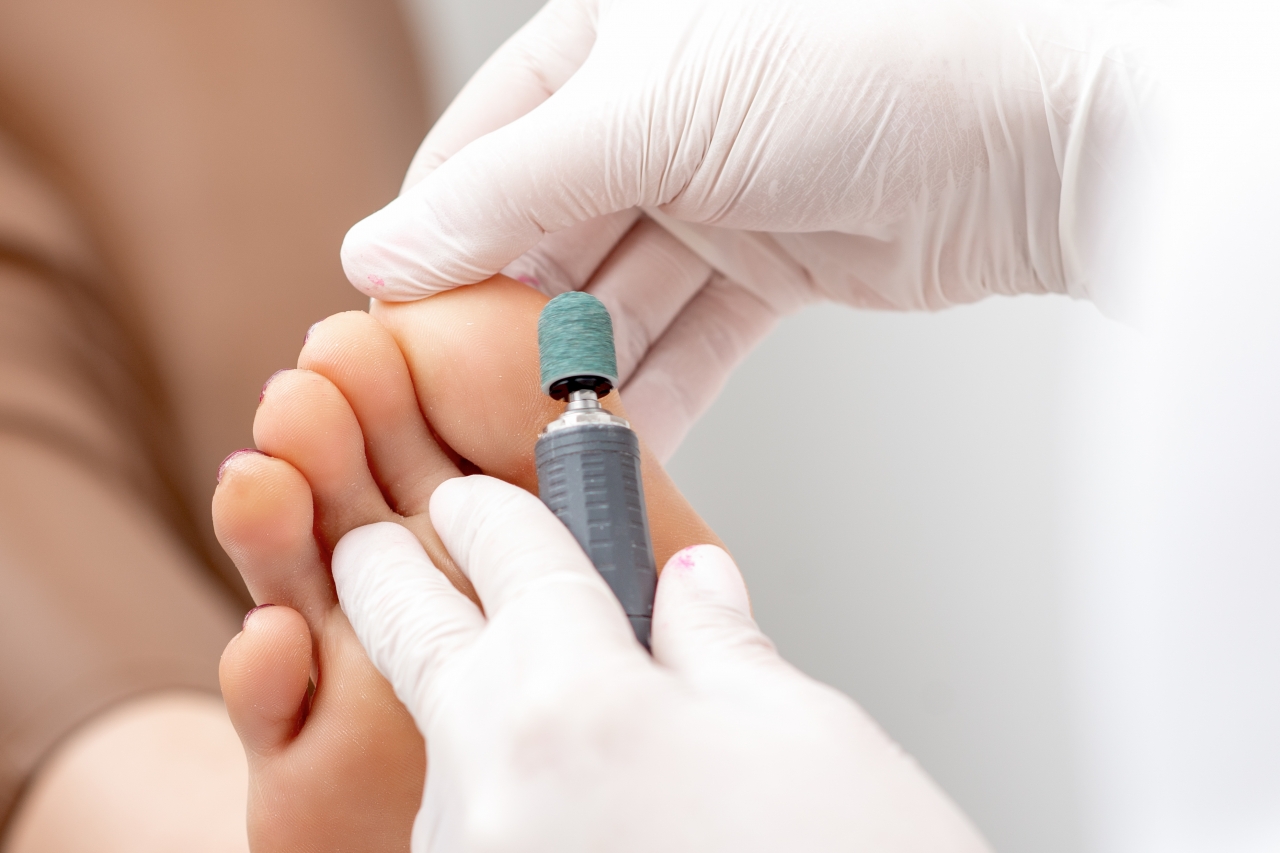 If you’ve been stuffing your feet into tight-fitting shoes or form-fitting athletic shoes for a good deal of your life, odds are your toes are going to show signs of this repetitive pressure. In many patients, this pressure results in the formation of hammertoes. These hammertoes can be both flexible or rigid in nature, and each requires its own form of treatment. Flexible hammertoes are easier to treat, whereas rigid hammertoes can be a bit more problematic. The latter is what we’ll focus on today.

The Causes Of Rigid Hammertoes
A hammertoe is a condition that involves a visible deformity of the toe joint. Due to pressure or stress, muscles in the toe become weak, which in turn leads to tendon shortening. This shortened tendon causes the toes to curl under the feet instead of allowing them to lay flat. It becomes a self-serving cycle, where the injured tendon only continues to get worse unless active treatment modalities are sought.

One of the bright spots about hammertoes is that it tends to be a slow-developing condition. In other words, while the process can be accelerated by an injury, it’s not going to develop over night. However, this also means that some people incorrectly think that they have plenty of time to correct the problem, and if they put off treatment, it may be less effective by the time they get around to it.

That is often the case with rigid hammertoes. Hammertoes tend to begin in the flexible form, which are more malleable and as such, they respond better to conservative treatment. But if you keep doing the same activities and exposing your feet to similar stress patterns, you can lose some of this muscle and tendon flexibility, leading to the onset of rigid hammertoes. As the name implies, these bent joints are more stiff and less responsive to non-operative treatment.

Treating Rigid Hammertoes
So what is the best way to treat rigid hammertoes? The best form of treatment is prevention, which involves wearing comfortable shoes and stopping problems in their infancy. But for the sake of this blog, let’s assume you’re dealing with one or more rigid hammertoes on your foot. What should you do in this scenario?

First, you should set up an appointment with a foot specialist. They can take a look at the toes and determine how much damage has occurred, as well as the likelihood that the toe can be corrected with certain treatments. If they think surgery can be avoided, this will often be the route they’ll choose. In these cases, treatment will almost always involve shoewear changes to an option that is more protective of the toes, and a few weeks of physical therapy. PT will help to condition and strengthen the muscles and joints so that they can better handle pressure and avoid curling.

Conservative care produces mixed results for rigid hammertoes, and for cases that cannot be corrected with non-operative options, surgery is likely recommended if the toes are making it hard to wear shoes or are causing pain. The most common surgery is called a PIP joint fusion, which stands for proximal interphalangeal joint fusion. During the procedure, your toe is straightened and stabilized by fusing two small bones in the toe together. You’ll lose flexibility at the joint, but it will also correct the deformity. It has a high rate of success for patients who do not respond well to other methods.

So if you are dealing with the formation of a hammertoe, start looking into your treatment options sooner rather than later. Earlier intervention produces better results and can help you avoid surgery. For more information or for help with your foot or toe issues, reach out to Dr. Silverman’s office today.