Parts of the Lower Extremity of the Body 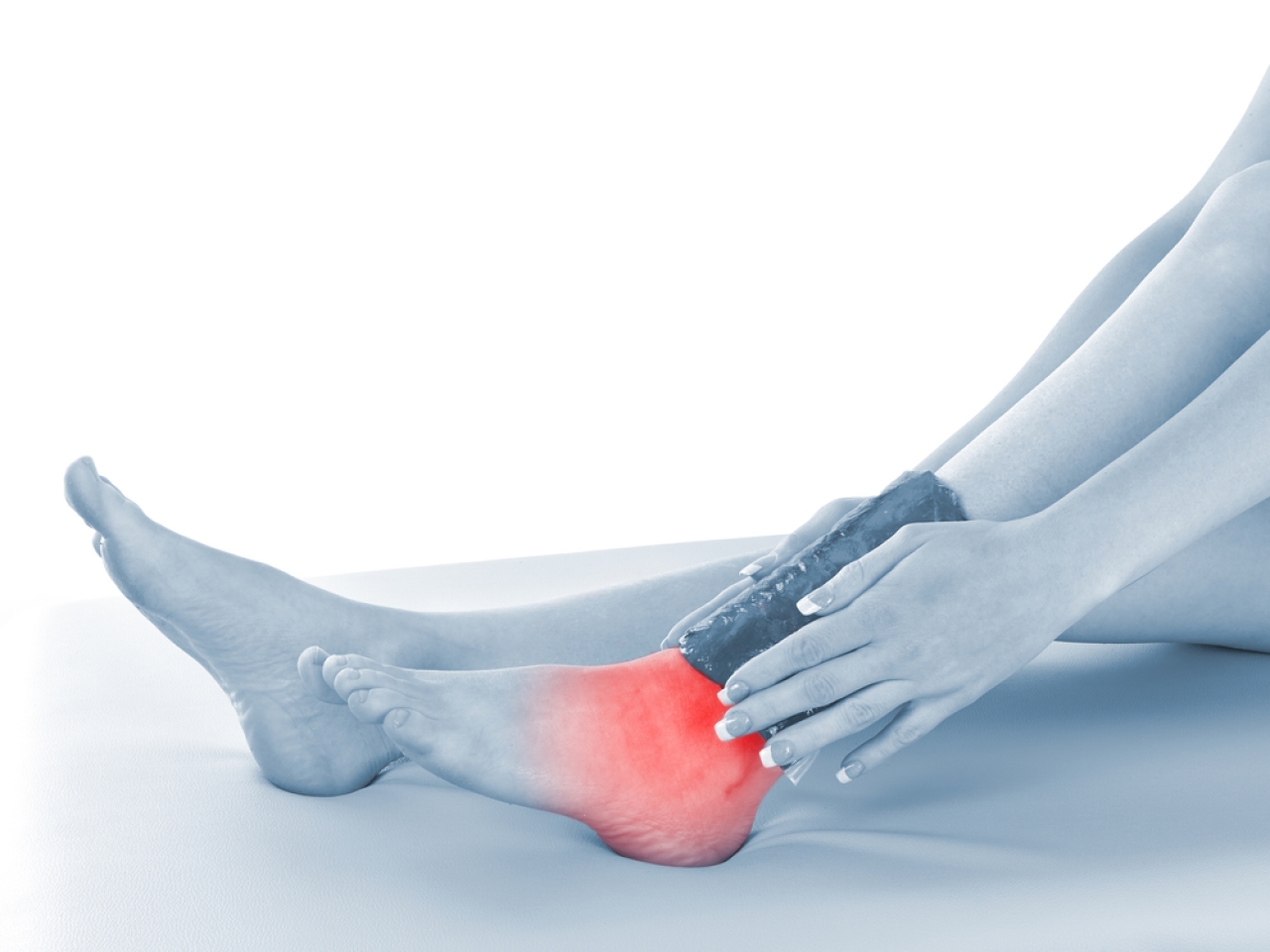 Blood Supply: The lower extremity is supplied by the femoral artery. The blood returns via superficial saphenous veins and deep veins that include the femoral, popliteal, anterior tibial, posterior tibial, and fibular vein. Deep vein thrombosis is a dangerous condition when clots form in these veins.4

﻿
Nerves: The lower limb nerves branch from the lumbosacral plexus. The sciatic nerve runs from the pelvis down the back of each leg and divides into a peroneal and tibial nerve to control the legs and feet. Damage to the peroneal nerve can cause foot drop, a loss of sensation to the top of the foot and inability to lift the foot.5﻿ Compression of the spinal nerves can cause pain to radiate along the sciatic nerve, known as sciatica.
Bones and Joints: The lower limb is attached via the hip joint to the pelvic bones. The femur, or thigh bone, extends down to the knee joint and articulates with the patella. The bones of the leg include the larger tibia (shin bone) and the smaller fibula. They connect via the ankle joint with the tarsal bones, which include the talus, the calcaneus (heel bone), cuboid, navicular, and the cuneiform bones. These connect via the metatarsophalangeal joints to the five metatarsal bones of the foot, which in turn connect to the phalanges of the toes, which have interphalangeal joints. Fractures of the bones and injuries to the joints of the lower extremity are common. Knee and hip replacements are often done when the joints are degraded by osteoarthritis.

Muscles: The muscles of the lower limb include the strongest and longest ones of the body, as they must be to power walking and standing upright. These muscles move the thigh and leg and control the foot. They include the gluteus maximus, gluteus medius, iliopsoas, adductor muscles, sartorius, and gracilis of the hip. The thigh muscles include the quadriceps in front and the hamstring muscles in the back. The calf muscles include the gastrocnemius, soleus, peroneus longus, tibialis anterior, flexor digitorum longus, and extensor digitorum longus. The Achilles tendon is a prominent cord attaching to the heel bone and is the largest tendon in the body.6﻿