Overview of the Tarsal Bones in the Foot 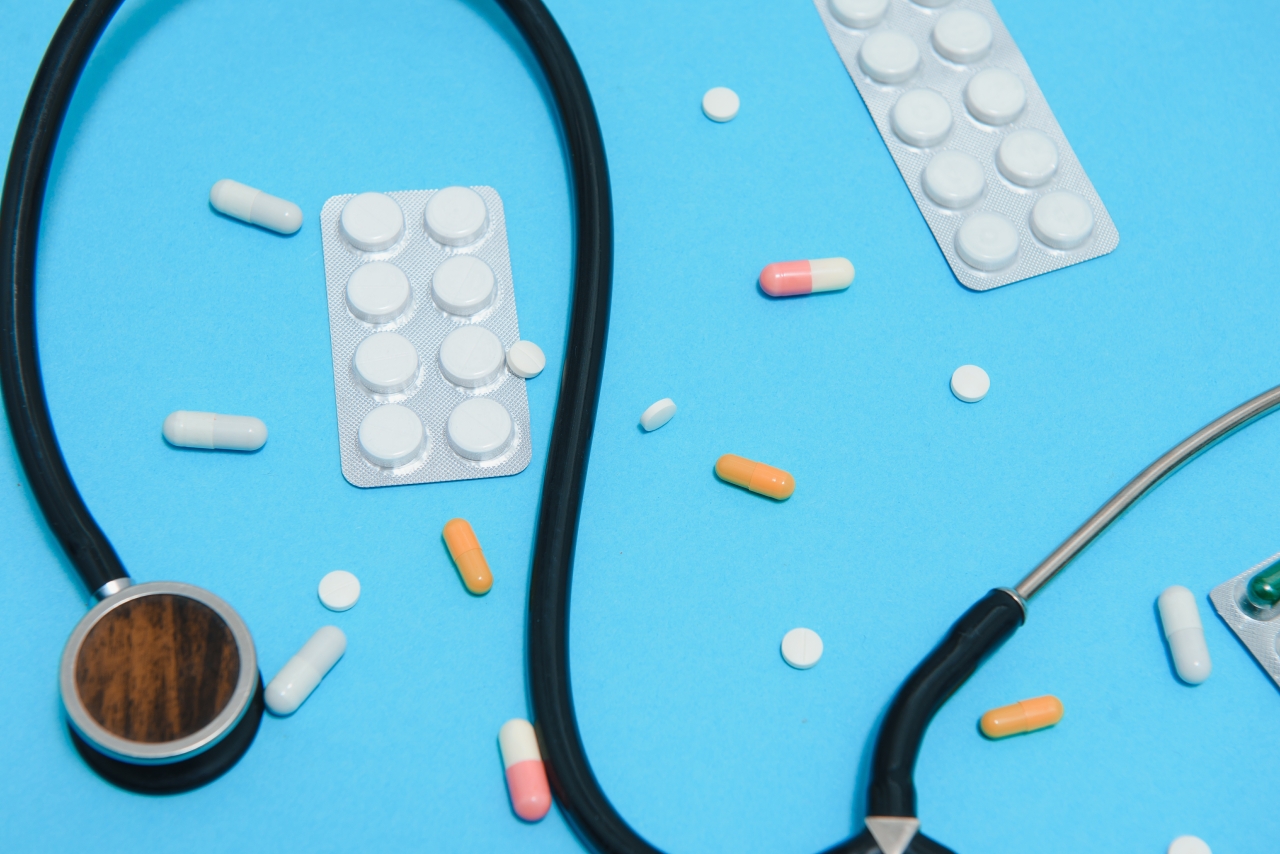 The tarsal bones of the foot are important in movement and much more. Where are these bones, and what happens if a process such as a fracture occurs?
Overview
The tarsal bones are located in the midfoot and the rearfoot (also called hindfoot) areas of the human foot. These bones are also known as the tarsus collectively.


There are seven bones within the tarsal bones group:

Talus (ankle bone)
Calcaneus (heel bone)
Navicular
Cuboid - The cuboid provides stability for the foot and helps with the movement of the toes
Medial cuneiform - This bone anchors several of the ligaments in the foot
Intermediate cuneiform - The intermediate cuneiform if very important in the flexibility of the foot
Lateral cuneiform
The calcaneus is the largest of the tarsal bones and is the largest bone in the entire foot.
Anatomy
The tarsal bones articulate with the bones of the metatarsus, a group of five long bones located between the tarsal bones and the phalanges (toe bones). The tarsus meets the ankle joint above, which connects to the tibia and fibula bones of the leg
Movement
The ankle joint allows the foot to turn and tilt in different positions.


These describe the foot usually while in motion and how the foot strikes the ground, such as while running.

Pronation describes landing on the outer side of the heel and the inward rolling and flatting of the foot. This is a normal and necessary movement of the foot during locomotion; however abnormal conditions can occur in which the pronation is extreme during movement (overpronation).


Supination describes the reverse of pronation (it is also referred to as under-pronation) in which the roll of the foot is instead toward the outside of the foot.

Supination is normal in locomotion when the foot is pushing off during a step; however, there are abnormal conditions in which the supination is extreme during motion. This excessive outward rolling of the ankle places considerable strain on the ligaments and tendons of the joint and can result in ankle sprains and other injuries.

Pronation, supination, and overpronation can affect your gait in many ways.4﻿

Tarsal Fractures
A tarsal fracture is often used to describe any fracture of the foot. Actual tarsal fractures in the tarsal bones and the rear foot are rare. They can occur from impact injuries or force from repetitive actions.

Stress fractures or hairline fractures can occur most often in the calcaneus or navicular bones.5﻿

If you suffer a tarsal stress fracture, especially a navicular fracture, make sure that your doctor checks your vitamin D level as this is critical in healing.
Symptoms and Treatment
Symptoms from tarsal fractures include sudden pain and difficulty with bearing weight on the foot and tenderness in the area of the fracture. A stress fracture generally results in a gradual onset of pain and difficulty with weight-bearing.

Treatment for tarsal fractures generally involves a cast worn on the foot for approximately six weeks and the patient staying off the broken foot.

For stress fractures, a special boot may be prescribed. Crutches are used in both cases to keep weight off of the foot while it is healing.

Sometimes surgery is needed and may help people return to sports than would otherwise be possible. Novel treatments such as shock wave therapy and bone marrow aspirate concentrate are also be used as alternatives.6﻿

Foot Pain
Considering the number of bones and other structures in the foot, it's not surprising that it can sometimes be difficult to determine the source of foot pain. Take some time to learn more about your gait, and what you can do to protect your feet from harm.