Causes and Treatments of Bone Spurs 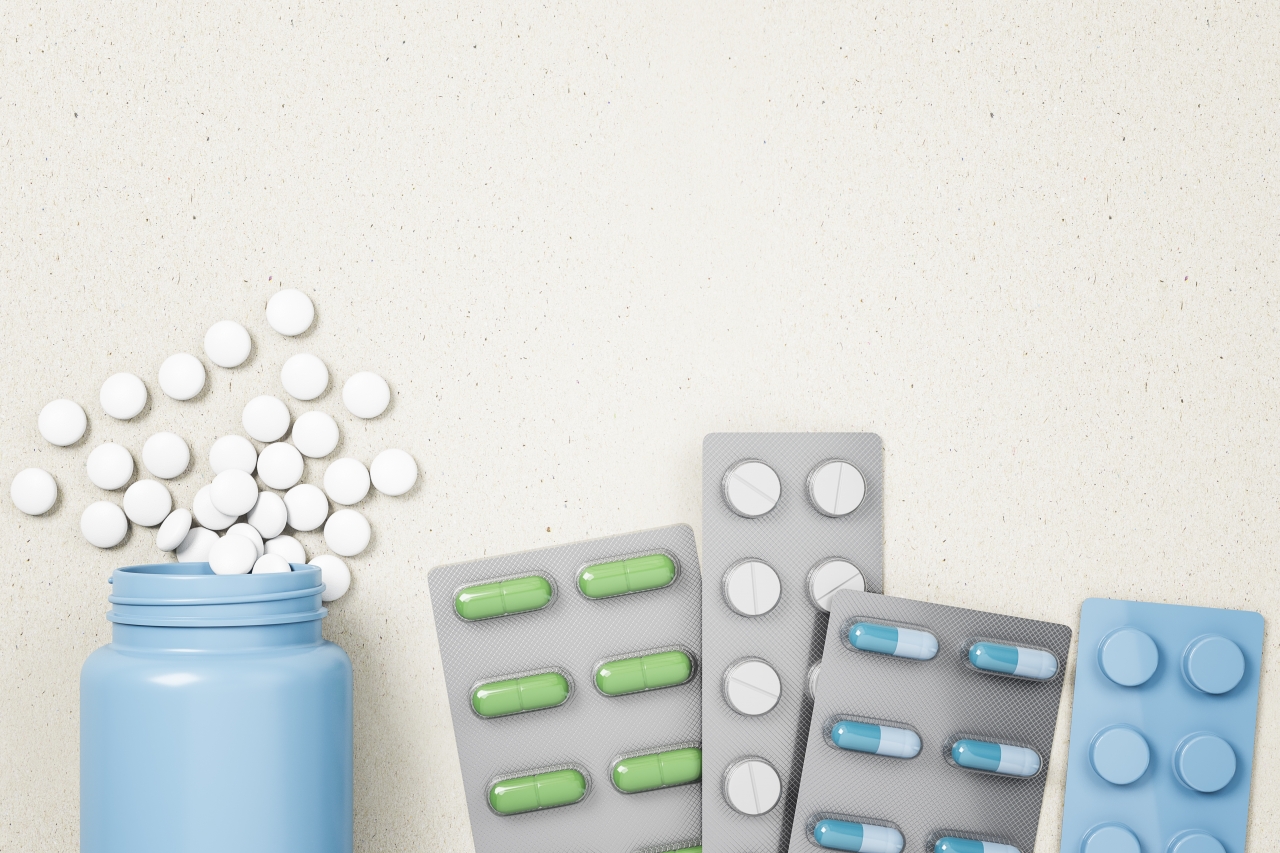 Bone spurs, or osteophytes, are bony projections that form along the joints and are often seen in conditions such as arthritis. Bone spurs can cause pain and are largely responsible for limitations in joint motion.
Causes
Bone spurs can form as the body responds to an abnormality around a joint. The most common cause is osteoarthritis, a degenerative disease in which the normal cartilage surrounding a joint is gradually worn away.1﻿﻿


As the protective cartilage is depleted and bone becomes increasingly exposed, the body responds with inflammation and changes to the structures around the joints. Ligaments thicken and deposits of calcium create new bone growth—what is known as a bone spur.1﻿﻿

The formation of spurs can be thought of as the body’s effort to increase the surface area of an exposed joint—a protective measure to better distribute any impact or force that may be applied to that joint. Unfortunately, it tends to have the opposite effect, restricting joint mobility while constricting nerves and other tissues servicing that joint.1﻿﻿

Bone spurs are also common in a non-inflammatory disease called diffuse idiopathy skeletal hyperostosis (DISH). While the cause of DISH is unknown, as many as 80% of people diagnosed with the disease will experience pain and stiffness as a result of the formation of spurs along the spine.2﻿﻿

Bone Spur Symptoms
Most bone spurs do not cause significant pain or problems. Even when there is pain, it may not be caused by the spur itself but rather the underlying condition (arthritis, disease, degeneration).3﻿﻿

Bone spurs that form along the spine can result in an impingement in which a nerve is compressed by the bone overgrowth. In such a case, there can be pain felt in multiple parts of the body depending on which nerve line was affected. It can cause pain in the legs or arms as well as numbness and a prickly, pins-and-needles sensation in the feet or hands.4﻿﻿


The formation of osteophytes on the joints of the fingers (called Heberden's nodes and Bouchard's nodes) not only cause the typical swelling we associate with arthritis but seriously limit the dexterity of hands and fingers. Pain most often occurs during the earlier stages of arthritis (generally around middle age) and tends to subside at a later age.5﻿﻿


Treatment
Although bone spurs themselves are not problematic, they are indicative of an underlying problem that may need treatment. Changes in bone growth are often documented to help monitor and manage the severity of degenerative diseases such as arthritis. If there is a pain, a non-steroidal anti-inflammatory drug (NSAID) like ibuprofen may be prescribed.6﻿﻿

In circumstances in which a bone spur seriously impacts a person’s ability to function, it may be removed. However, the majority of these spurs will return unless the underlying problem is somehow resolved. In cases of osteoarthritis, this may not be possible.6﻿﻿

Sometimes bone spurs around the fingers or toes (such as happens with hallux rigidus of the big toe) can be removed to improve motion and reduce pain.7

﻿﻿ Often when people have arthroscopic shoulder surgery, such as with a rotator cuff repair, they will have a bone spur removed from around the rotator cuff, in a procedure known as a subacromial decompression.4﻿﻿

A Word From Verywell
Bone spurs can be a sign of damage or degenerative change within a joint. Bone spurs could also be a source of pain and deformity around the joint.

That said, the management of a bone spur requires management of the underlying condition. Simply removing a bone spur is often a short-term solution. There are specific situations where your surgeon may remove a bone spur, but it is likely that over time the condition will return.