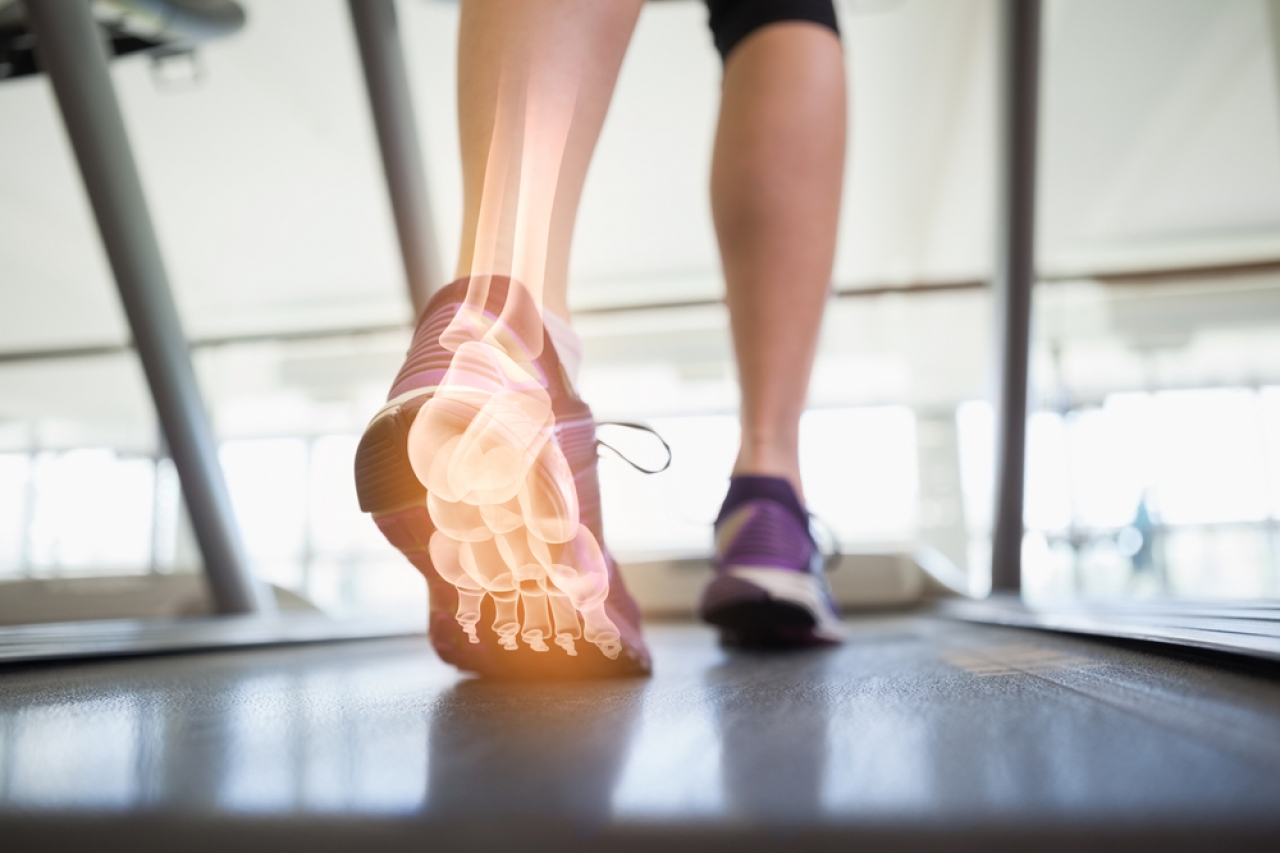 
In medical lingo, a proximal phalanx is the bone in each toe closest to the metatarsal bone that connects to the intermediate phalanx bone.

Anatomy and Common Injuries of the Feet or Ankles
What Are Phalanges?
"Phalanges" is the plural form of phalanx. In anatomy, it refers collectively to the digital (finger and toe) bones in the hands and feet. There are 56 phalanx bones in the human body. The big toe (known as the hallux) and the thumb each have two phalanges, while the other fingers and toes each have three.

The phalanx bones of the toe are shorter than those in the hand. This is particularly true of the proximal phalanx.

Brief Anatomy of the Feet and Toes
To get a better idea of the location of the proximal phalanges, it might help to briefly review the basic anatomy of the feet. The feet are broken down into three primary areas:


The forefoot which contains all of the phalanges (two in the great toe and three in the other toes) plus the metatarsal bones
The midfoot which is the arch of the foot and made up of five tarsal bones
The hindfoot or rearfoot which is commonly known as the heel, and contains the big heel bone called the calcaneus as well as the talus bone

Shape and Structure
The proximal phalanx shape is concave beneath, meaning it is curved inward, like the inside of a bowl. The top of the proximal phalanx is convex, having the opposite shape with an outward curve like the outside of a ball. The sides of the bone are compressed, making the bone narrower at the middle than at the ends.

Function and Purpose
The proximal phalanges are critical in allowing the toes to bend properly. As such, they are important in activities ranging from walking to jumping. These bones are also important in lateral movements, helping you to navigate irregular surfaces and maintain your balance.


Medical Conditions
The human foot is a very complex part of the body that bears the brunt of significant forces as we move about in our lives. As such, it can be prone to injury. At the same time that our feet are exposed to the forces, foot pain can limit nearly every activity in our lives.

Here are a few common problems that can be related to or affect the proximal phalanx.

Fractured Toe Bones
Broken toes are common, usually caused by something heavy hitting them or stubbing a toe against an object. They are quite painful and can make walking difficult. If untreated, serious fractures can heal incorrectly and cause other foot problems down the line. Stress fractures of the foot may also occur, those are most often caused by overuse injuries. Acknowledging foot pain, if you are experiencing it, and seeking medical treatment, is one way to prevent these fractures from causing further disability down the road.

Hammer Toes
Hammertoes are a common foot problem, especially among women, that can affect one or more toes, though it is uncommon in the big toe. They are characterized by an elevated bend at the middles of the toes at the metatarsophalangeal joint where the proximal phalanx meets the metatarsal bones. Weak muscles in the toes allow tendons to shorten and thus pull the toe back toward the foot, causing the elevated joint and the "hammered" appearance of the toe. One of the causes of hammertoes can be shoes that are too short.

Metatarsalgia
Metatarsalgia is pain that occurs in the foot between the arch and the toes, often in the metatarsophalangeal joint of the big toe. It is usually associated with problems with foot biomechanics or deformities. Tenderness and pain when walking are common symptoms.

Osteoarthritis
Osteoarthritis is a degenerative disease of joints where cartilage, which acts as the cushion between bones in a joint, deteriorates. It can develop as a result of the normal wear-and-tear on the joint. Sprains and injuries to the foot, abnormal foot biomechanics and deformities can also cause osteoarthritis to develop.

Osteophytes (Bone Spurs)
Bone spurs are bony growths or projections that can develop along joints. They are often associated with osteoarthritis. They can cause pain and result in limitations to the movement of the joints they affect.

An Overview of Distal Interphalangeal Predominant Psoriatic Arthritis
Caring for Your Feet
We often take our feet for granted until an injury or arthritis forces us to see how dependent we are on their normal function. If you have any discomfort which is severe or persists, make sure to make an appointment to see your doctor or podiatrist earlier rather than later. Many foot conditions are much easier to treat when they haven't become a chronic problem.