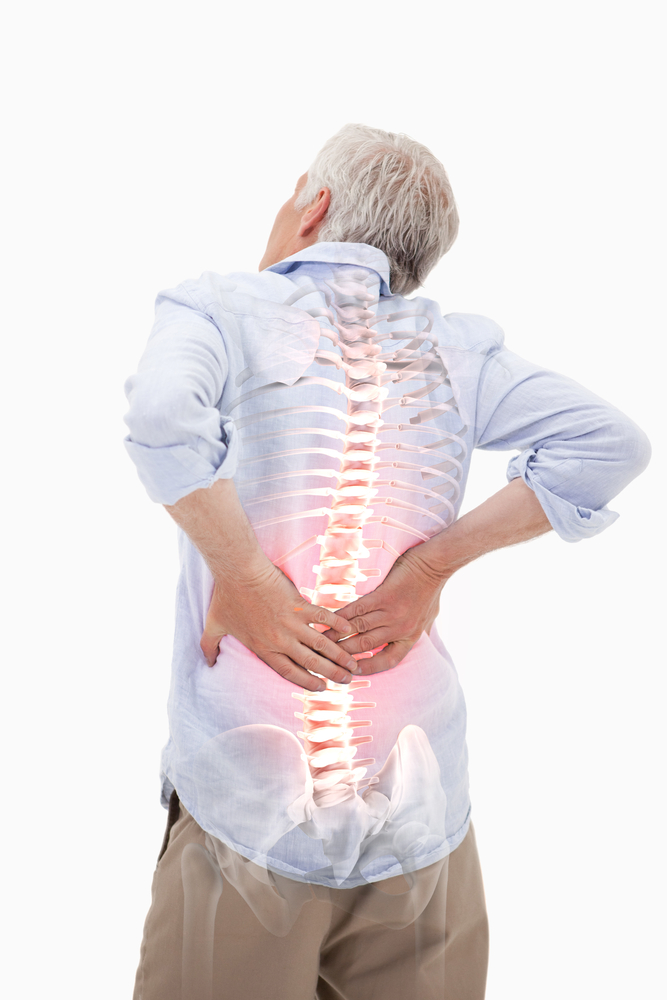 Anti-inflammatory drugs that are widely used to treat short-term acute pain disrupt the body’s natural healing process and increase the chances of developing chronic pain, according to a provocative new study by an international team of researchers.

If true, it means that ibuprofen, naproxen, diclofenac and other non-steroidal anti-inflammatory drugs (NSAIDs) used by millions of people every day for the temporary relief of acute pain may contribute to long-term pain that is even harder to treat.

“For many decades it’s been standard medical practice to treat pain with anti-inflammatory drugs. But we found that this short-term fix could lead to longer-term problems,” said co-author Jeffrey Mogil, PhD, Professor of Pain Studies and the Canada Research Chair in the Genetics of Pain at McGill University in Montreal.

In a series of studies, Mogil and his colleagues first analyzed genes and immune cells in the blood of 98 patients with acute lower back pain (LBP), noting which patients became free of pain and which ones developed chronic pain after three months.

In patients who became pain free, there was an early inflammatory response to acute pain that activated neutrophils -- a type of white blood cell that helps the body fight infection.

In patients with chronic pain, there was no inflammatory immune response. This suggests that neutrophils play an active role in resolving pain and protecting patients from transitioning to chronic pain.

“Neutrophils dominate the early stages of inflammation and set the stage for repair of tissue damage. Inflammation occurs for a reason, and it looks like it’s dangerous to interfere with it,” said Mogil.

The study findings, published in Science Translational Medicine,were replicated in a cohort of patients with temporomandibular disorder (TMD), a painful inflammation of the jaw.

Researchers also tested their theory on laboratory animals, giving mice with acute pain the anti-inflammatory steroid dexamethasone or the NSAID diclofenac. While the drugs were initially effective, researchers found that blocking neutrophils in mice ultimately prolonged their pain up to ten times the normal duration. Three other analgesics without anti-inflammatory properties (gabapentin, morphine and lidocaine) produced short-term pain relief without affecting the overall duration of pain in mice.

These findings were also supported by a separate analysis of health records for 500,000 people in the United Kingdom with acute LBP. Those that took NSAIDs were nearly twice as likely to still have pain 2 to 6 years later than those who did not take NSAIDs. Patients who took acetaminophen (paracetamol) or antidepressants – neither of which are anti-inflammatory --  were not at higher risk of transitioning to chronic LBP.

“Our findings suggest it may be time to reconsider the way we treat acute pain. Luckily pain can be killed in other ways that don’t involve interfering with inflammation,” said co-author Massimo Allegri, MD, Head of Pain Service at Policlinico of Monza Hospital in Italy and Ensemble Hospitalier de la Cote in Switzerland.

Researchers say their findings should be followed up with larger clinical trials directly comparing the long-term effects of anti-inflammatory drugs to other pain relievers that don’t disrupt inflammation.

“Together, our results suggest that active immune processes confer adaptation at the acute pain stage, and impairment of such inflammatory responses in subjects with acute LBP (or TMD) increases the risk of developing chronic pain. These adaptive inflammatory responses are intrinsically transcriptionally driven, probably modified by both genetics and environmental factors, and can be inhibited by steroids and NSAIDs,” researchers said.

“Our conclusions may have a substantial impact on medical treatment of the most common presenting complaints to health care professionals. Specifically, our data suggest that the long-term effects of anti-inflammatory drugs should be further investigated in the treatment of acute LBP and likely other pain conditions.”

NSAIDs are widely used to treat everything from fever and headache to low back pain and arthritis. They are in so many different pain relieving products, including over-the-counter cold and flu medications, that many consumers may not be aware how often they use NSAIDs. At high doses, studies have found that NSAIDs increase the risk of a heart attack or stroke.

Acetaminophen also has its risks. Long-term use has been associated with liver, kidney, heart and blood pressure problems. Acetaminophen overdoses are involved in about 500 deaths and over 50,000 emergency room visits in the U.S. annually.