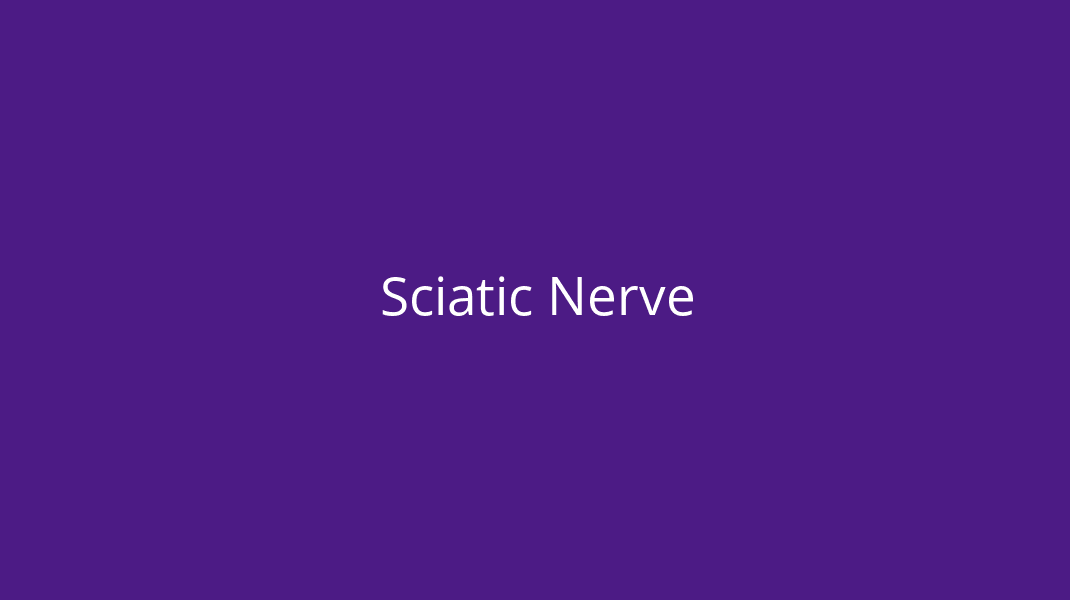 Percutaneous peripheral nerve stimulation significantly improved pain and decreased opioid requirements for at least a week after ambulatory orthopedic surgery, according to the results of a pilot study published in Anesthesiology.

Outcomes in the active-treatment group of the randomized, double-masked, sham-controlled study were surprising, said lead author Brian M. Ilfeld, MD, professor of anesthesiology at the University of California, San Diego.

"Decreasing opioid consumption by 80% was unanticipated; perhaps 30% to 50% would have been more expected," he told Medscape Medical News. "Similarly, to drop pain scores from 3.1 to 1.1 on the Numeric Rating Scale is greater than we had anticipated."

Prior to their surgery, all patients had a percutaneous lead inserted via an ultrasound-guided needle to target either the brachial plexus, femoral, or sciatic nerve, depending on their surgery. The lead was connected to an external pulse generator that adhered to the skin of the ipsilateral limb and delivered a small electrical current. Once the appropriate sensory changes (often described as a pleasant massage) were perceived in the surgical area, the external generator was removed until after the surgery.

Pain control during the surgery involved a presurgically placed nerve block, as well as intravenous pain medication during general anesthesia.

After surgery, the external pulse generator, which had been programmed for either sham or active treatment, was again attached to the lead, and treatment was initiated in the recovery room, with removal of the equipment 14 to 16 days later.

Blinding was maintained by advising patients that although the perception of electrical sensations is frequently absent after surgery, therapeutic benefit can still occur.

The study showed significant benefit with active, compared with sham, treatment on the dual primary outcome measures of cumulative oral opioid consumption and pain intensity in the first 7 days after surgery.

Specifically, during that time period, opioid consumption in participants given active stimulation was a median of 5 mg, compared with 48 mg in patients given sham treatment, and the mean pain score on the Numeric Rating Scale was 1.1 vs 3.1, respectively (P < .001 for both).

Secondary analyses also suggested that some of the pain and opioid reduction benefits of nerve stimulation continued into the second week after surgery, as did scores on the pain's interference with emotional and physical functioning.

Ilfeld added that if the nerve stimulation had continued beyond 2 weeks, "it is certainly possible — even probable" — that it might also have helped longer-term postsurgical mobility.

Ilfeld emphasized the preliminary nature of the findings. "One of the two goals of the pilot study was to estimate the treatment effect of the intervention…as that allows us to estimate the number of patients who need to enroll in the definitive trial." That trial is now ongoing with 250 patients enrolled.

He said the pain control effect of nerve stimulation is most likely explained by the gate control theory (Melzack and Wall 1965), which postulates that the "stimulation of large-diameter nerves that do not carry pain signals closes a connection between the small-diameter pain-carrying nerve fibers and the spinal cord…. We are not stopping the pain nerve fibers from firing at the surgical site, but rather stopping the transmission to the spinal cord and brain so that the patient does not perceive the pain."

Asked to comment, David Dickerson, MD, chair of the American Society of Anesthesiologists' Committee on Pain Medicine, who was not involved in the study, said, "As a field, we've created little impact in the last couple of decades on the incidence of patients experiencing significant uncontrolled pain after surgery. This study reveals a significant impact on both pain levels and opioid consumption after surgery. The magnitude of benefit was surprising as we have not seen this degree of improvement or relief with other therapeutics or techniques. It is good to see that the lead researchers were surprised by this impact as this suggests their expectations were less likely to be a source of bias."

He added, "I do think these data stand alone, as the magnitude of impact suggests that the clinical conclusions are actionable despite being labeled a pilot study. Patients wary of taking opioids after surgery, or with a history of difficult to control pain, should receive this treatment as part of their acute pain management when the nerves can be targeted with this technique."

Ilfeld's institution has received funding for other research from Infutronix ( Natick , Massachusetts ), Epimed International ( Farmers Branch , Texas ), and SPR Therapeutics, Inc. ( Cleveland , Ohio ). Dickerson disclosed that he has received consulting fees for two workshops sponsored by the device company to teach physicians how to place the PNS device for chronic pain management.