Everything You Need to Know About Alpha Lipoic Acid 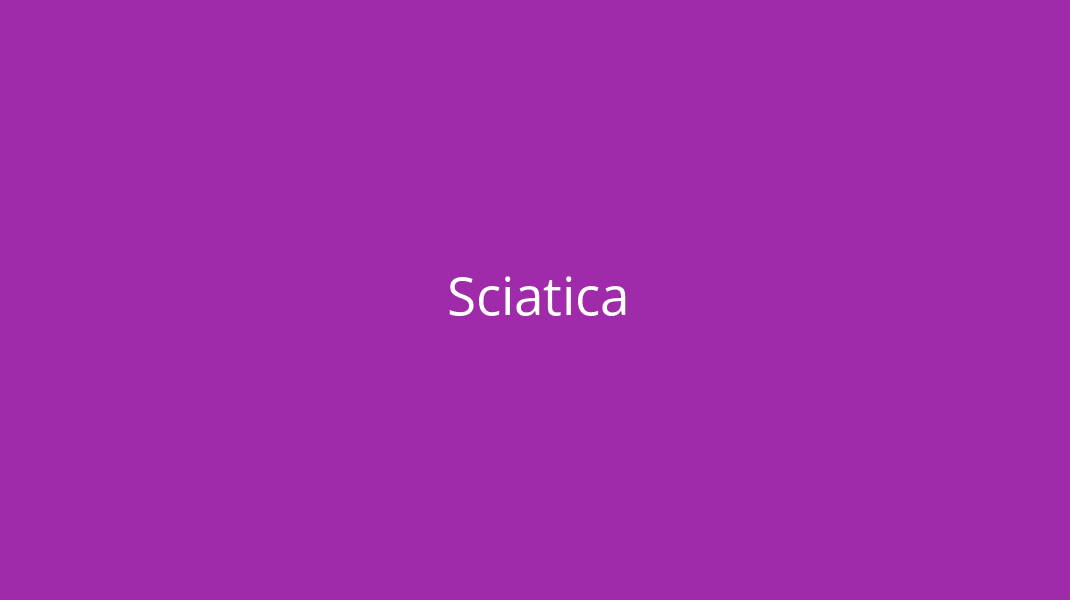 Alpha Lipoic Acid (ALA) is a naturally occurring substance that is present in our body, and can also be obtained from several food sources. The mitochondrion in a cell which is responsible for producing the energy required for the cell to carry out its functions, also produces ALA, which helps turn the nutrients received by cell into energy which the body can use. However, more than just being an acid that can convert raw nutrients to energy, ALA also has some powerful antioxidant properties and it’s this feature of this compound that has caused it to gain a lot of attention.

What makes ALA unique amongst other antioxidants is the fact that it is both water-soluble and fat-soluble, whereas nearly every other antioxidant only has one of these traits. This is a very significant factor because it means that ALA can be utilized by every cell in the body; it has a much bigger impact, therefore making it far more effective.

We are still understanding the finer details of this compound and studying how it can be harnessed to achieve maximum benefit, though, from the research that has been done so far, below are some of the areas in which it is incredibly useful.

High blood sugar, weak insulin sensitivity, and advanced glycation end products (AGEs) are all linked with diabetes and can be seen to affect people to varying degrees depending upon how acute the disease is. While it is a common belief that people are genetically predisposed to diabetes, factors such as obesity, hypertension, lack of exercise, and poor nutrition can also be catalysts. Oral doses of ALA have shown to drastically reduce blood glucose levels and in effect, improve many of the functions that diabetes compromises.

As we witness a rapid rise in the number of people dying from cardiovascular diseases, high blood pressure, diabetes, and even organ failure, the root cause for all these problems is an imbalanced BMI and obesity. Individuals from all age groups are struggling to tackle obesity and many people who do lose weight at one point, don’t maintain it for long and eventually find themselves in the obese category again. Research suggests thatalpha lipoic acid weight loss methods not only help reduce weight but they also help the person maintain their weight within a healthy range over the long term.

Alcohol is one culprit for liver damage, but bad food choices can also cause non-alcoholic fatty liver disease (NAFLD) in which excess storage of fat in the liver cells leads to other complications in the body. The liver eventually falls prey to cirrhosis, in which the entire liver starts to harden due to the excess amount of fat, and this results in the liver not being able to perform its functions properly, which becomes the catalyst to a host of other problems. ALA consumption has been shown to not only protect the liver by reducing inflammation and limiting the number of oxidative processes that take place but also significantly helps the liver produce more glutathione. Glutathione is one of the most powerful antioxidants in the body, which is produced in the liver and has benefits for both the liver and the body at large.

ALA is one of the few antioxidants that can cross the blood-brain barrier and be readily accepted by brain cells. It has been shown to reduce damage to brain cells by protecting them against stress, high blood pressure and even support healthy brain aging. Regular use of ALA has also been shown to improve brain function and enhance areas of memory, focus, and mental sharpness. Moreover, the compound is effective in fighting several brain-related diseases and has also been beneficial for patients suffering from problems such as dementia, migraine, and even Alzheimer’s. The reason why ALA is so beneficial for brain functions and in protecting the brain from diseases is that it facilitates the production of acetylcholine which is incredibly beneficial for the brain.

ALA has proven to improve nerve health, nerve regeneration and improve the quality of nerve fibers. It has been shown to facilitate nerve and sheath recovery in extreme cases of nerve damage such as crushed sciatica, while this is also great news for people suffering from peripheral neuropathy due to diseases like diabetes.

Using ALA to assist in recovery from these problems has been extremely effective, and it shows a bright future for ALA as it is used to tackle other problems as well, such as autoimmune diseases and metabolic syndrome. Moreover, researchers have also found positive results when using ALA to manage immune system health. On both the adaptive and innate immune systems, ALA has shown to have immunomodulatory effects. As research continues, more and more benefits of this exceptional compound are being unraveled.