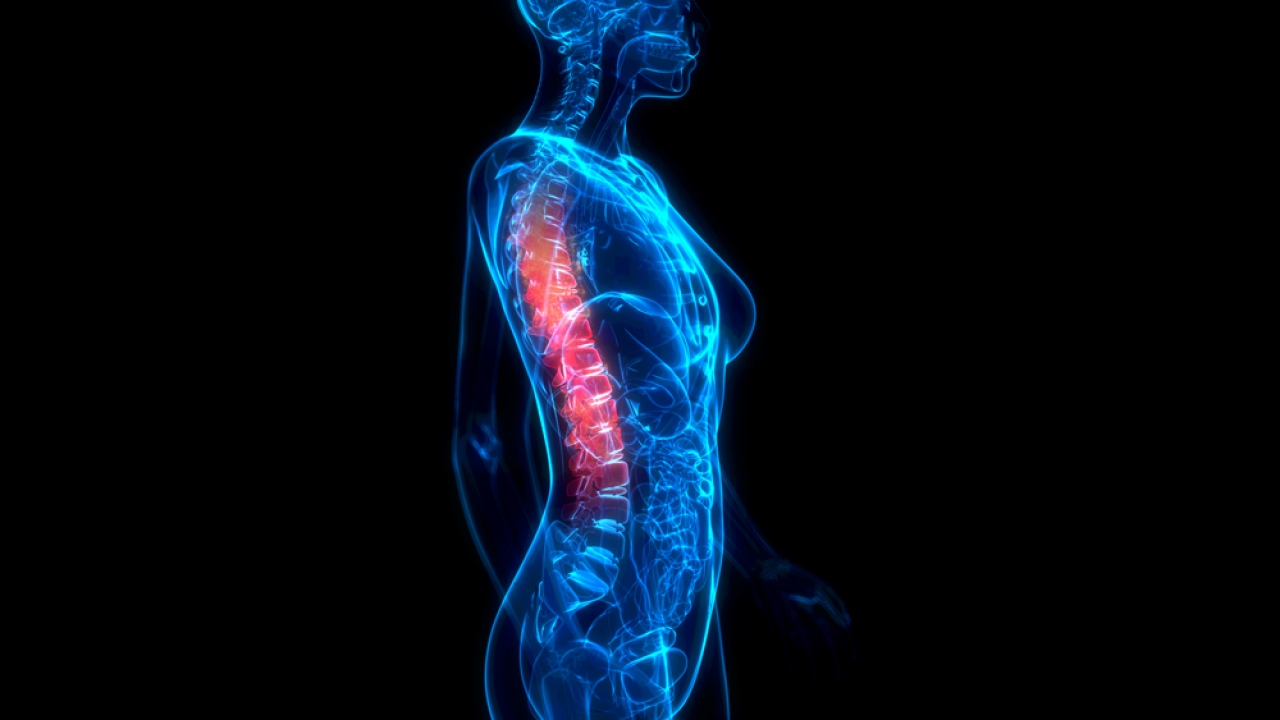 Our most popular article in April was a debate between two experts in the field—Paul Houle (Hyannis, USA) and Jeremy Steinberger (New York, USA)—on whether or not endoscopic surgery will become the standard of care for spinal decompression. Quality research from the British Association of Spine Surgeons (BASS) 2022 meeting and the Scoliosis Research Society’s 29th International Meeting on Advanced Spine Techniques (IMAST) dominated the remainder of the top 10 places.

1. Debate: Will endoscopic surgery become the standard of care for spinal decompression?

Two experts from the field of spine surgery, Paul Houle (Hyannis, USA) and Jeremy Steinberger (New York, USA), go head-to-head on the controversial topic of whether or not endoscopic surgery will eventually become the standard of care for spinal decompression.

Although early mobilisation after repaired incidental dural tears has similar major complication and reoperation rates compared to later mobilisation, it does, however, significantly decrease the risk of minor complications and length of hospitalisations.

4. BASS 2022: Vertebral augmentation can significantly shorten length of hospital stay for those with vertebral fragility fractures

Hospitalised patients with vertebral fragility fractures (VFF) represent a significant number, cost and use of bed days in England, however those who had early vertebral augmentation had a significantly shorter length of hospital stay.

In patients with early onset scoliosis (EOS), implants with a lower radius of curvature (ROC) are associated with an increased risk of clinically significant proximal junctional kyphosis (PJK). This is the key finding from new research which was presented by Ron El-Hawary (IWK Health Centre, Halifax, Canada) at the Scoliosis Research Society’s 29th International Meeting on Advanced Spine Techniques (IMAST 2022; 6–9 April; Miami, USA).

Anterior vertebral body tethering (VBT) for Lenke 1/2 curves with lumbar C modifier is associated with significantly higher failure rates if both curves are tethered and the preoperative triradiate cartilage is open, a recent study has found.

7. IMAST 2022: Vitamin D deficiency may play a role in the onset of adolescent idiopathic scoliosis

Dietary vitamin D supplementation can potentially offer a benefit to those with adolescent idiopathic scoliosis (AIS), according to new research which found that a significantly higher occurrence and severity of scoliosis induced by a vitamin D deficient diet suggested that vitamin D deficiency may play a role in the initiation of AIS.

Neuroplast has enrolled its first patient in a Phase II clinical trial to evaluate efficacy of its transformative Neuro-Cells treatment that aims to prevent further damage to the central nervous system after sustaining acute traumatic spinal cord injury (TSCI).

Isto Biologics has acquired TheraCell as is looks to increase its focus on offering solutions for surgical and clinical care procedures within spine, orthopaedics, and sports medicine.